Summer 2013, hiking the Pyrenees from East to West. My brain had been working literally all the time and my body was getting fed up with that. For weeks, maybe months, I had been feeling tense, but the night before I left I was getting genuinely nervous. I packed way too much stuff and my plans were very ambitious. I had two months to tackle the ‘Haute Route Pyrénées’, without GPS, since that would have been too expensive. Two months to tackle my inner demons. Two months to finally find the tranquillity I needed so desperately. Now, two and a half years later, I ask myself which was the most ambitious part of my plans :).

Yup, tried to take everything with me 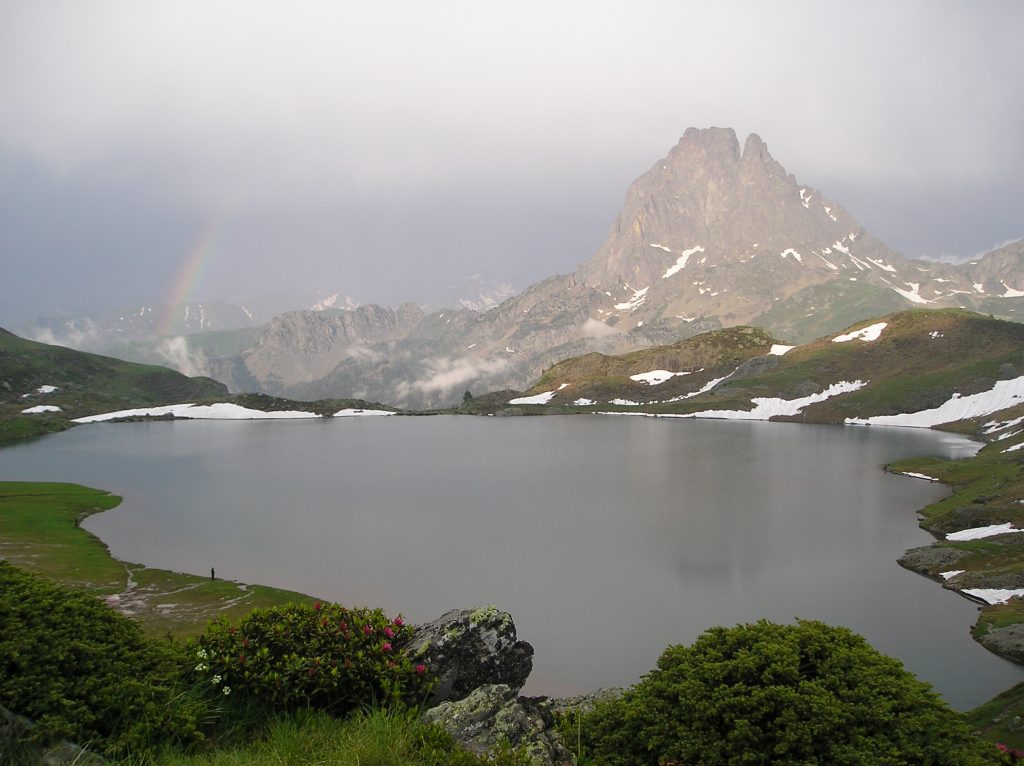 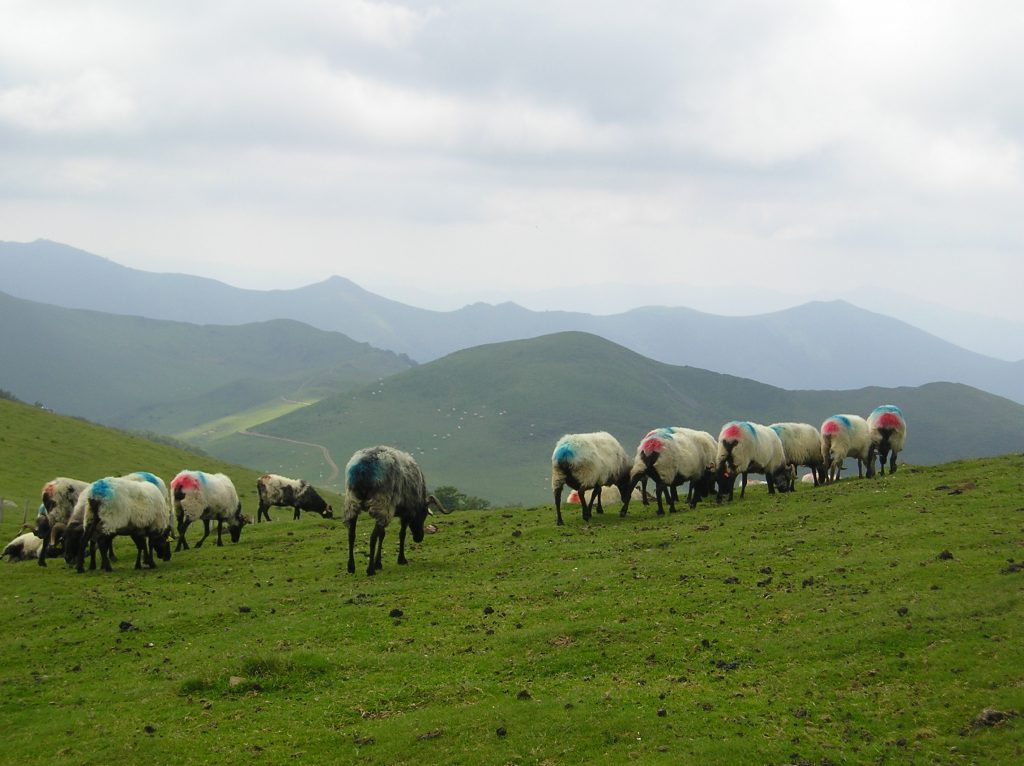 Day after day I’m sweating, drudging and plodding my way up and down. Although, this may sound absolutely horrific to those who see this ‘run-up’ as an inevitable and the least desirable aspect of a climb. This summer, I will stick to the run-ups and skip the actual climbing, I can only say I’d do it again. Doing this is so amazingly simple, and it’s such a beautiful pastime too. Walking around freely and as long and as far as you like gives you such a great feeling of freedom. It’s nice to be able to set up your camp whenever and wherever you wish, your reward being the amazing daily view you have at the top of the mountain. If sweating, drudging and plodding my way up there is all it takes to get all this awesomeness, I’d be happy to do it all summer long! 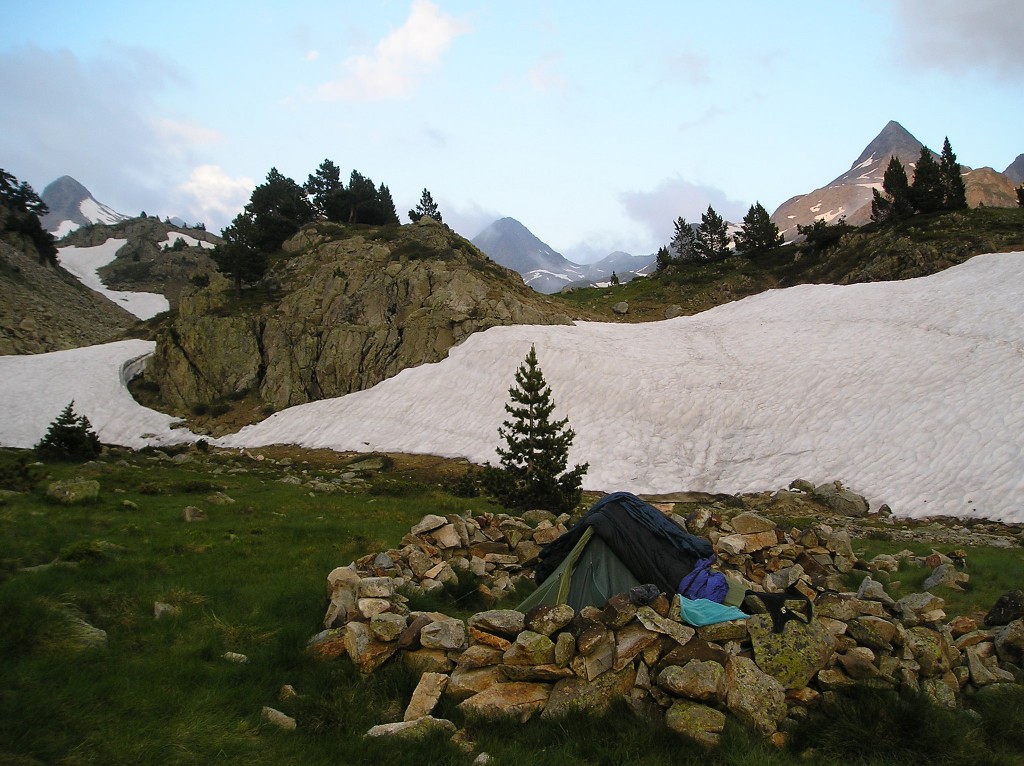 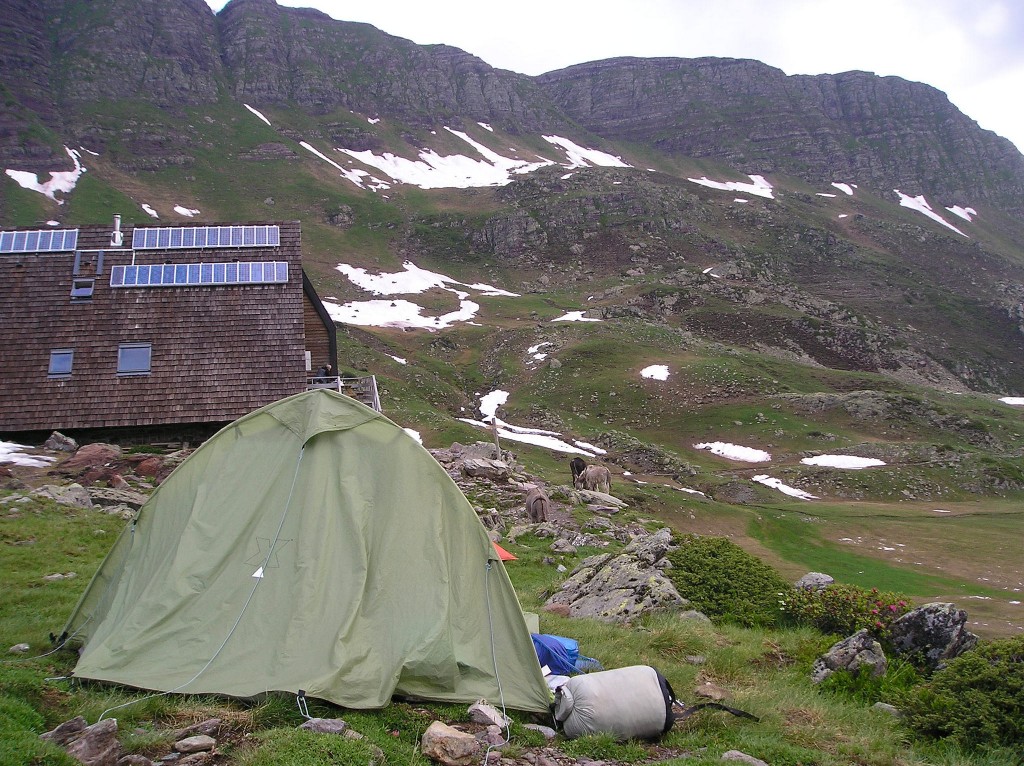 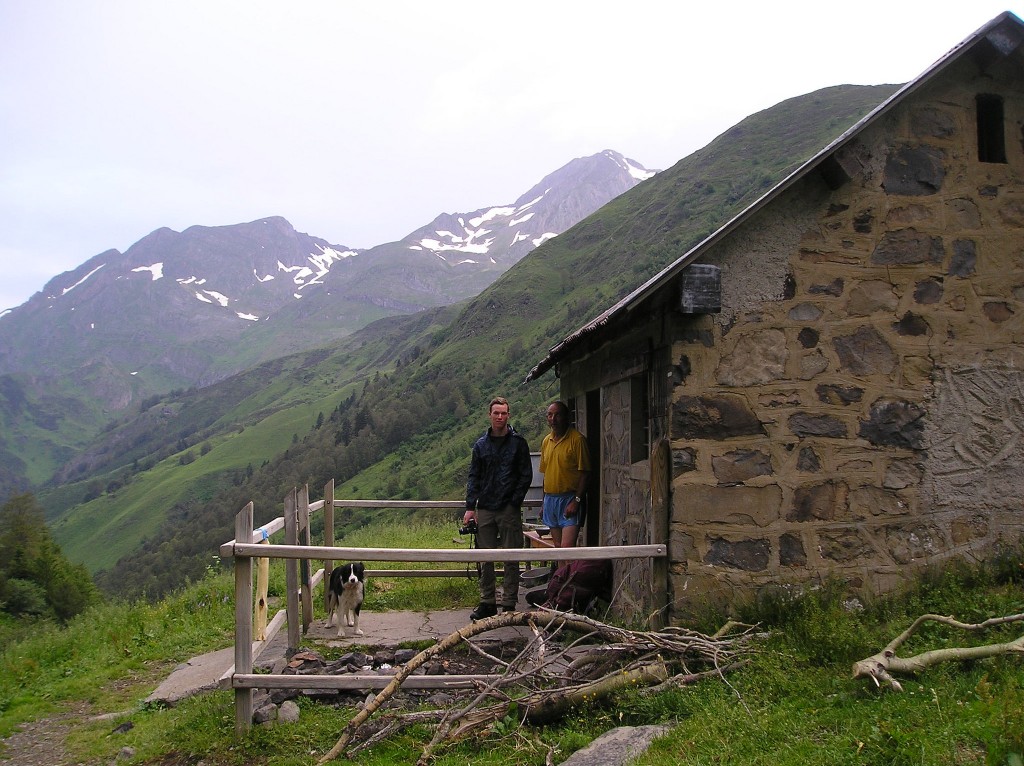 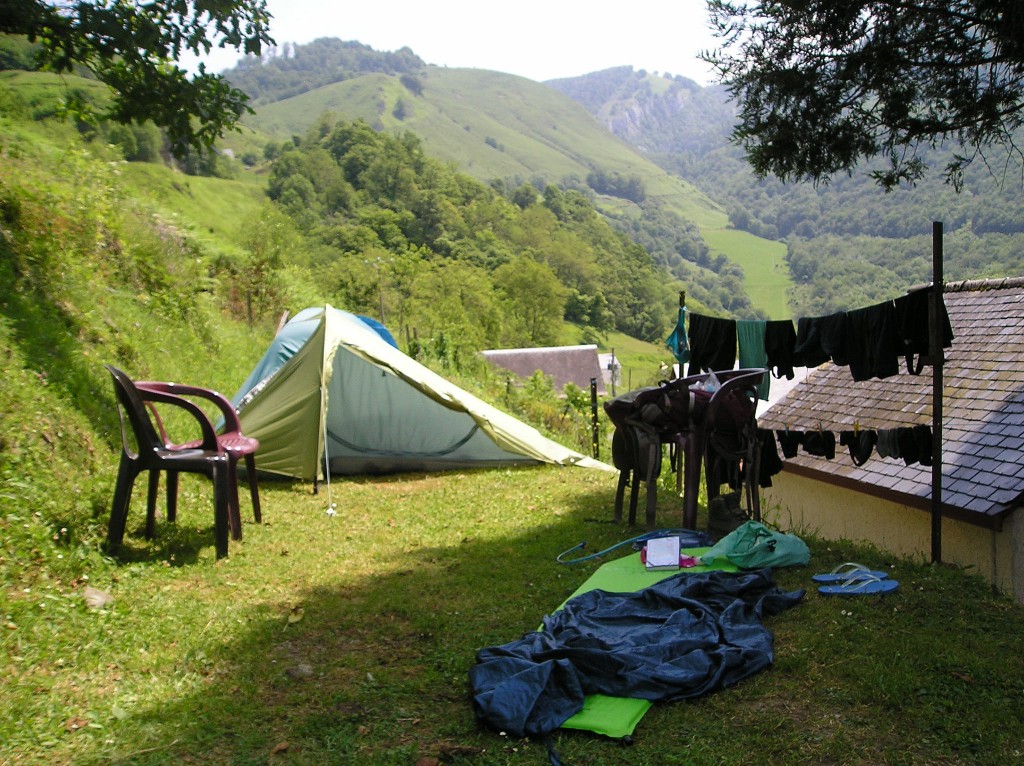 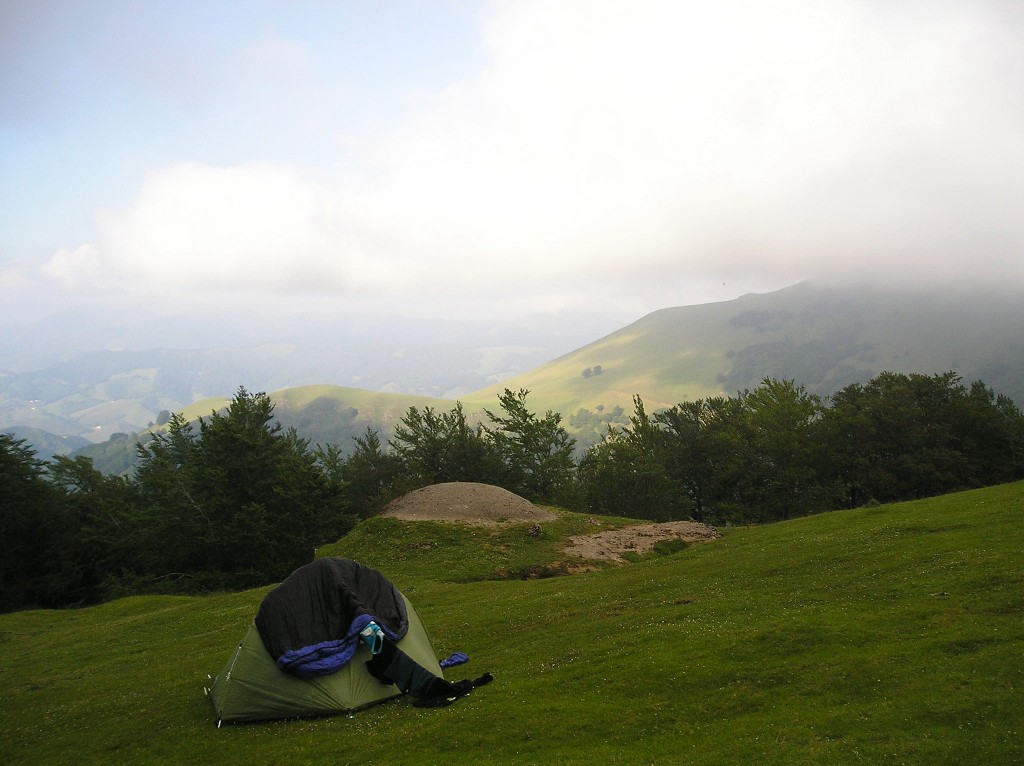 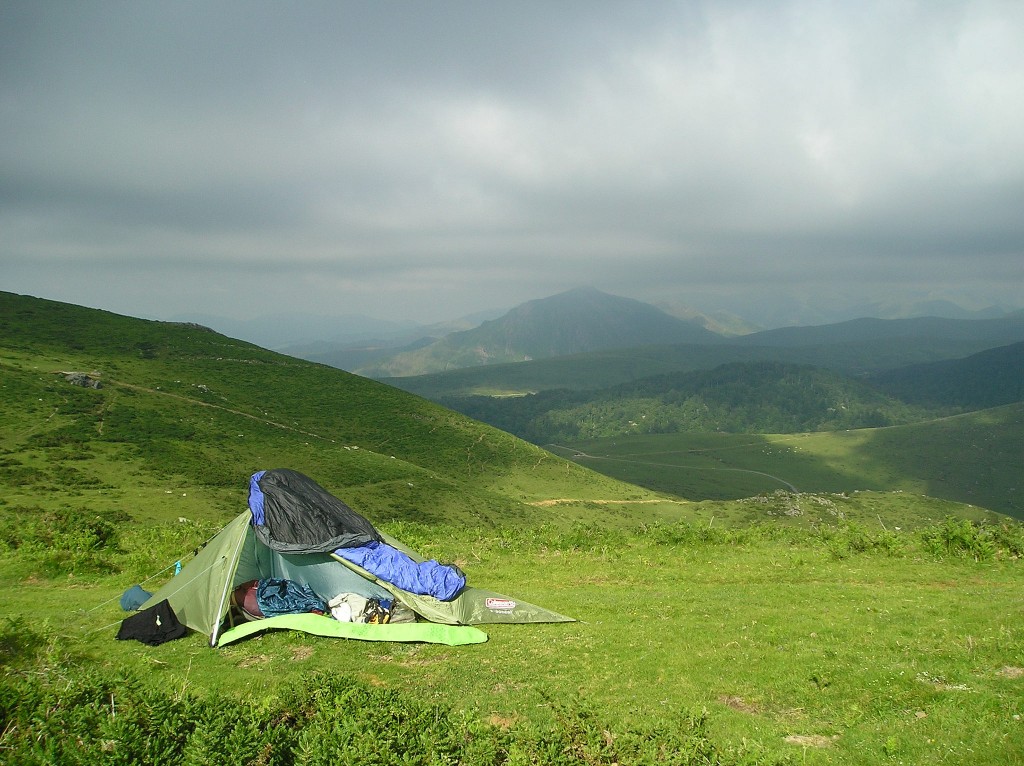 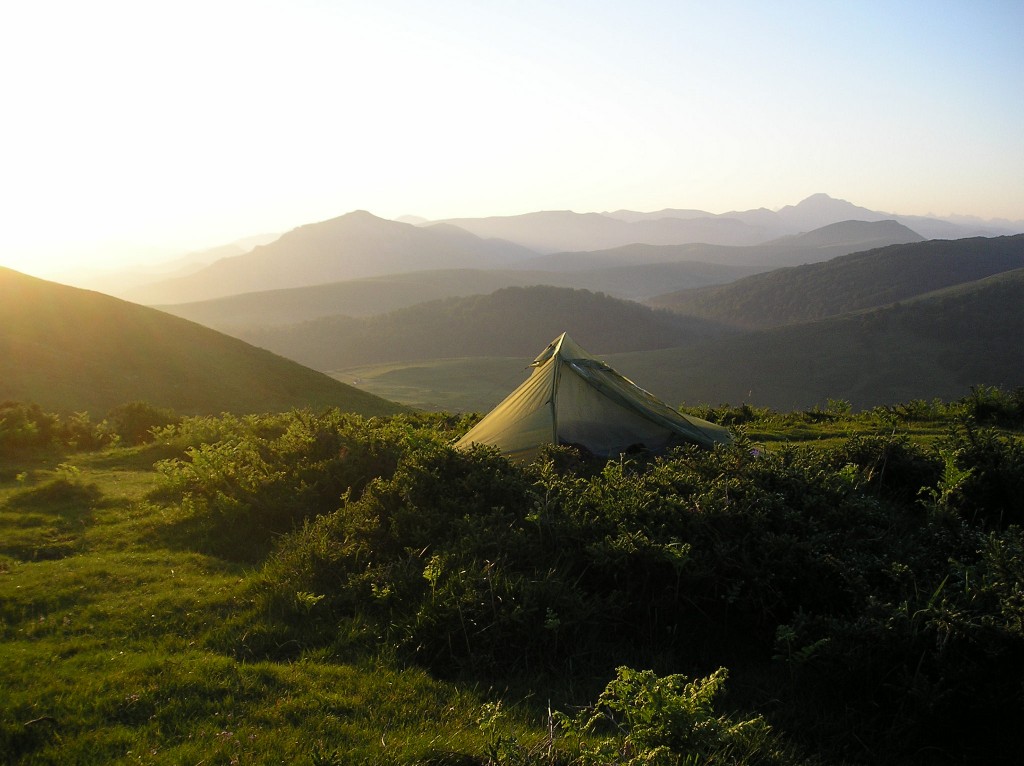 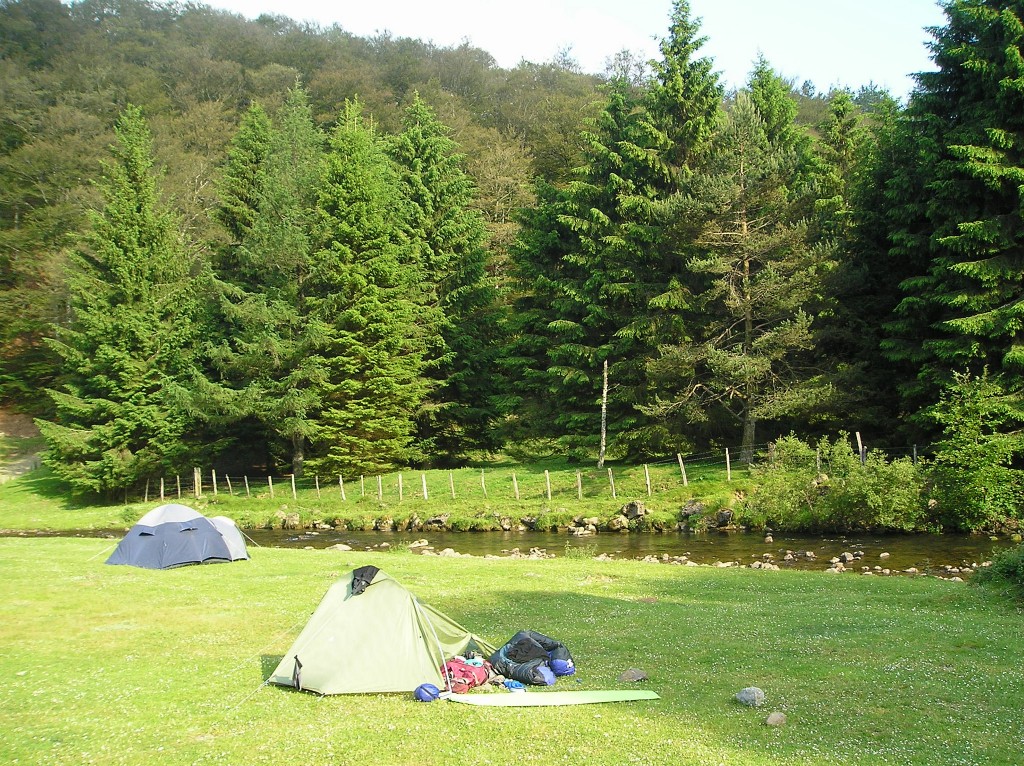 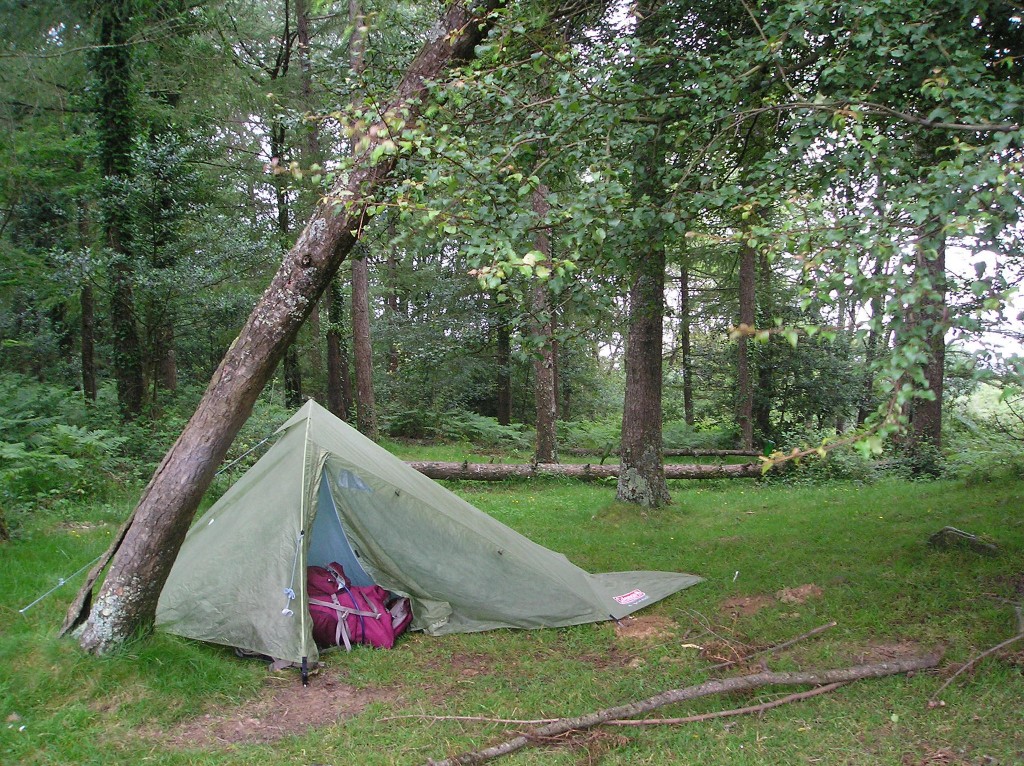 A reconstruction of my route