Summer 2014, I decided to give climbing another chance. Don’t get me wrong, I looooove climbing and I looooove mountains and I even looooove climbing mountains, but there is an undeniable downside. The danger. For I while I thought I was not brave enough and not skilled enough. Perhaps both are true, but I think it’s not just about that. We talk about MOUNTAINS and nature here! I couldn’t help thinking “who am I to climb these giants?” So many people take such big risks just to get to a top. But hey, it’s not the mountain you conquer, but yourself. – Edmund Hillary

With that in mind I gave climbing mountains another try. I had to conquer myself, finding a way how I would like to climb. How I would feel good by getting back on the wall. Or snow. Because I know that beside all my concerns and reservations about Why to climb? I feel fantastic when I’m out there. Climbing, mountaineering, camping and bivouacking. Making coffee under a tarp, entertaining each other with silly tricks and walking in the rain when the weather is no good for climbing.

The climb to the top of Sustenhorn was awesome, beautiful weather, great team and amazing views. (I like to write amaaaaaaazing, just because). I felt proud, tired, superhappy and thankful. Thankful for the whole tour, the experience and the feeling. It always has such an impact on me. Oeff, I think I can never get enough of landscapes like this.

After a spectacular day on the glacier, we descended to Aillefroide. To the campsite. With two other friends I planned another climb, but we ended up hiking for three days, because the conditions of the mountain, snow, the weather and our health wasn’t very good. OK, yes hiking was second choice, but we had great fun. Tour de Monetier Monêtier les bains, a mini-micro-adventure 🙂

And is there a conclusion? Well, as the photo’s probably tell, I had a great time. Saw ridiculously beautiful places and conquered a bunch of fears and doubts. By the time I’m writing this it’s almost three years later, what took me so long? Hmm, well. There is also the story behind the photo or the story of all those moments nobody took a photo. Unfortunately, there are much more of those moments than actual climbing time. When you climb, it’s fantastic, but during those 4 weeks I was in the Alps, I had maybe 7 climbing days…

It was the last summer I fully spend on climbing. I guess I prefer to trek and wander around. Although mountaineering is a sport that connects, where you really need to trust your partner, I had many times that I felt lonely among those groups of climbers. I think I kind of prefer to be independent, being able to make my own choices about whatever I want. When and where and how. Being alone, but not fééling lonely. Maybe I haven’t found the right climbing partner yet, but for now I’ll stick to hiking, biking and trekking on whateverway around. Through the mountains mostly 😉 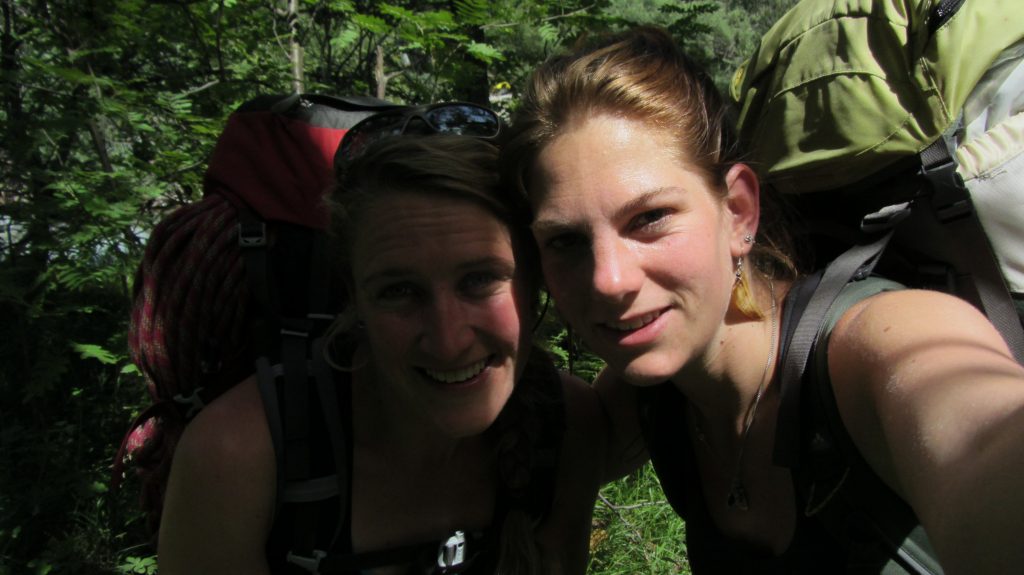 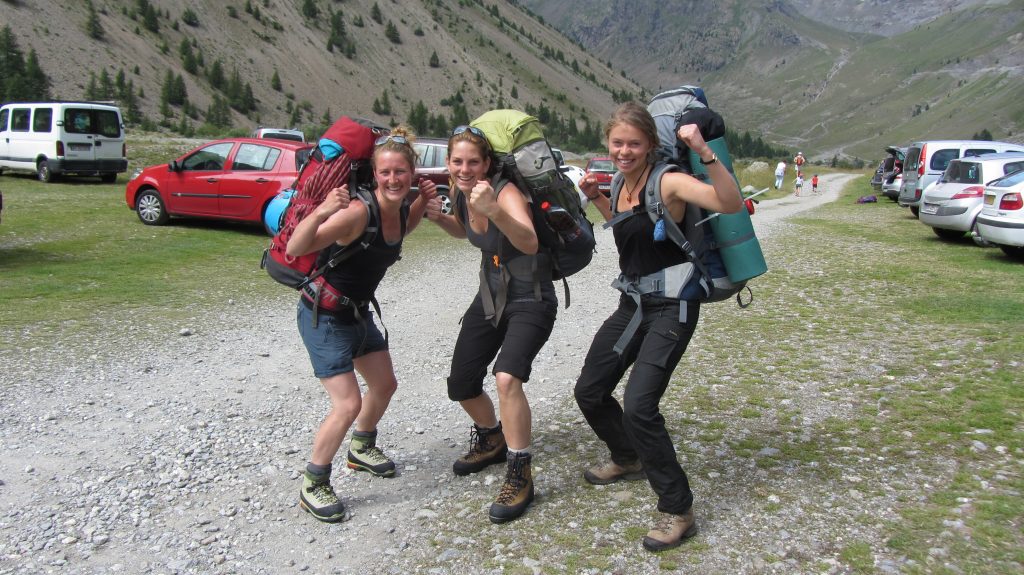 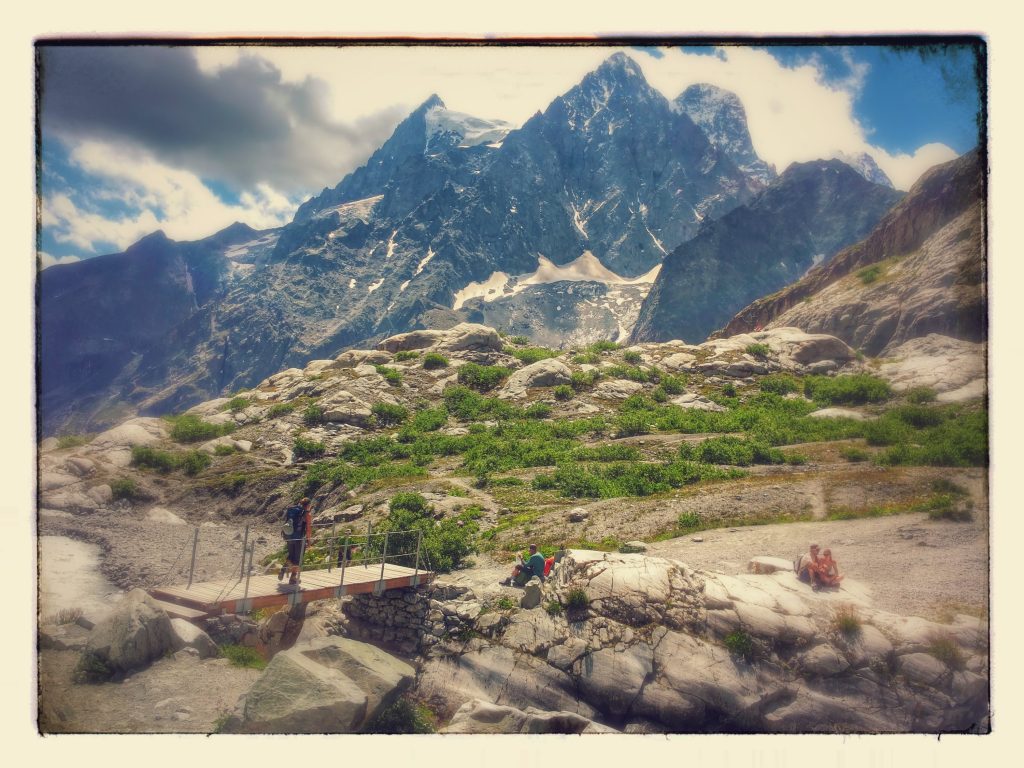 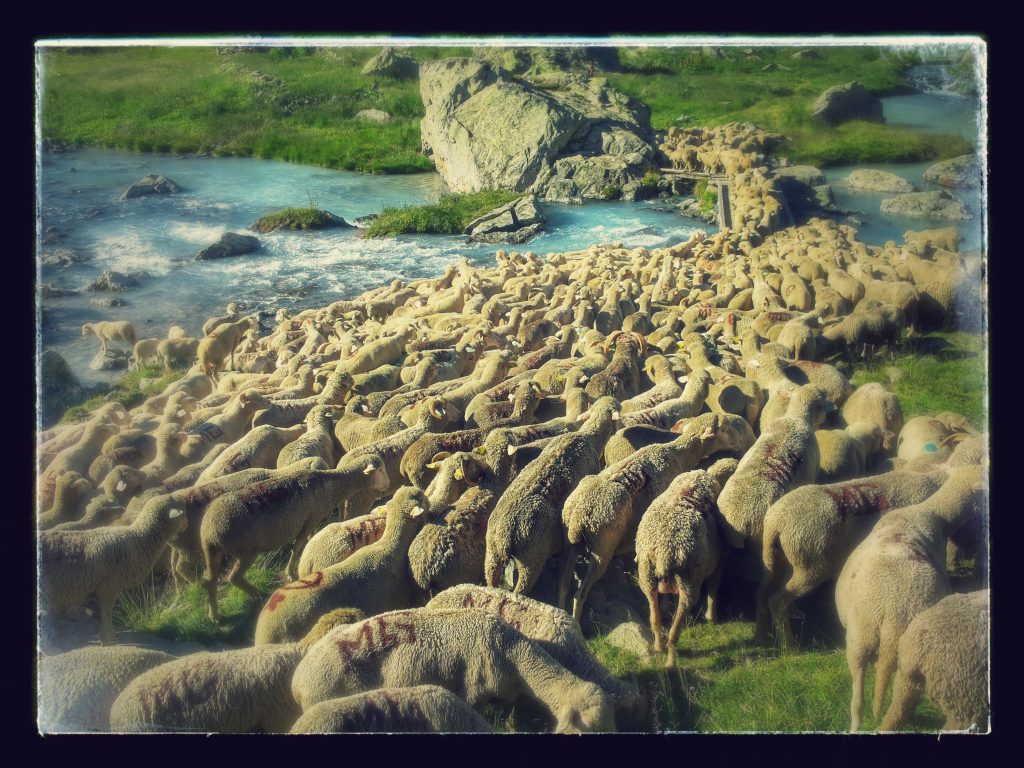 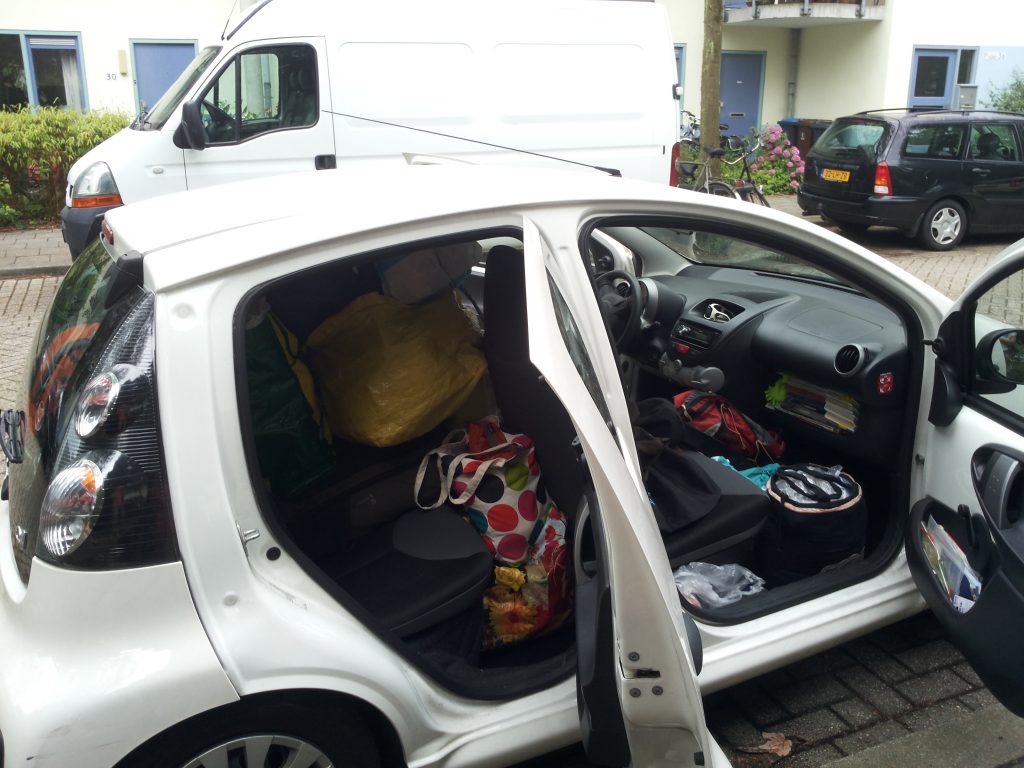 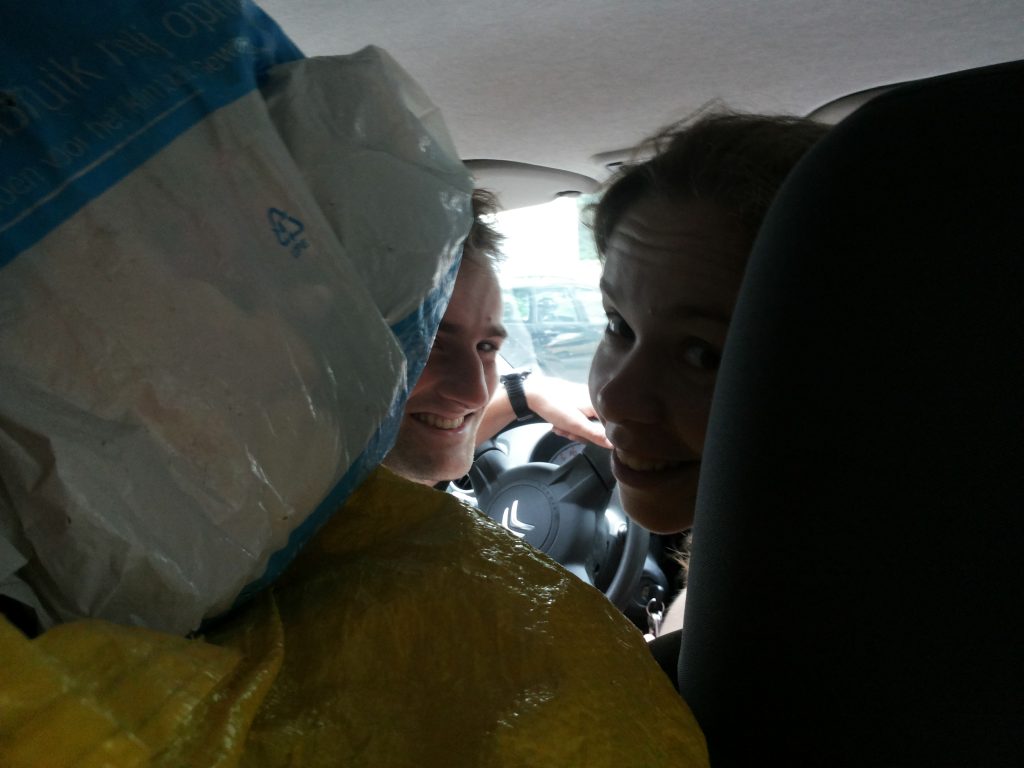 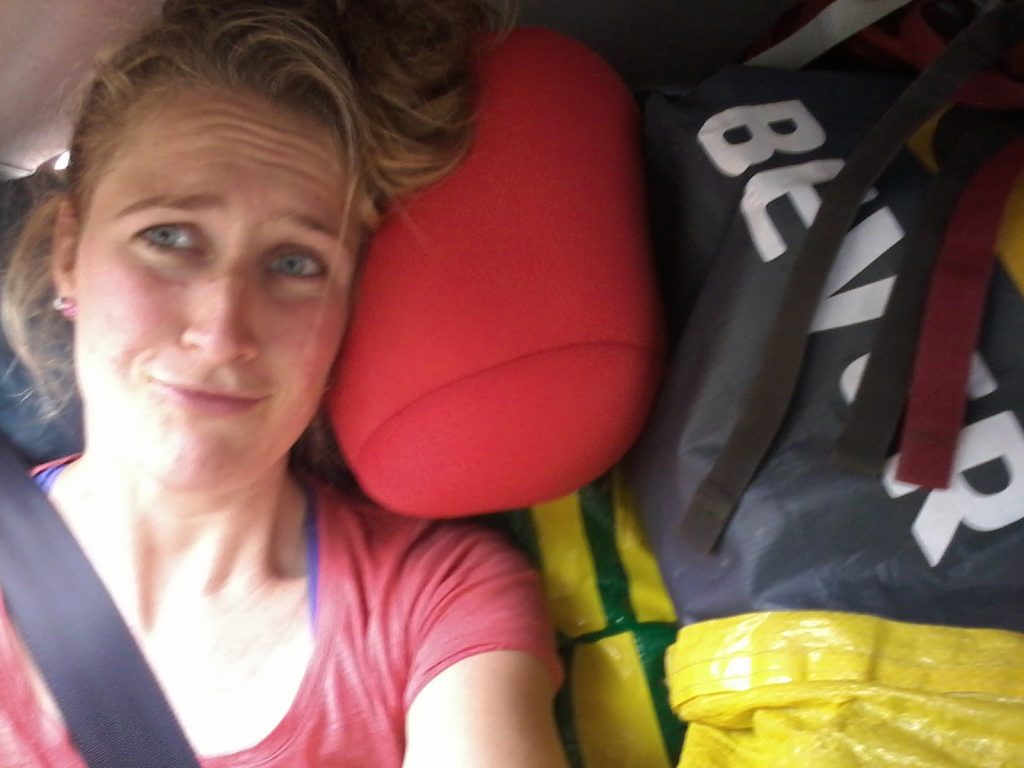 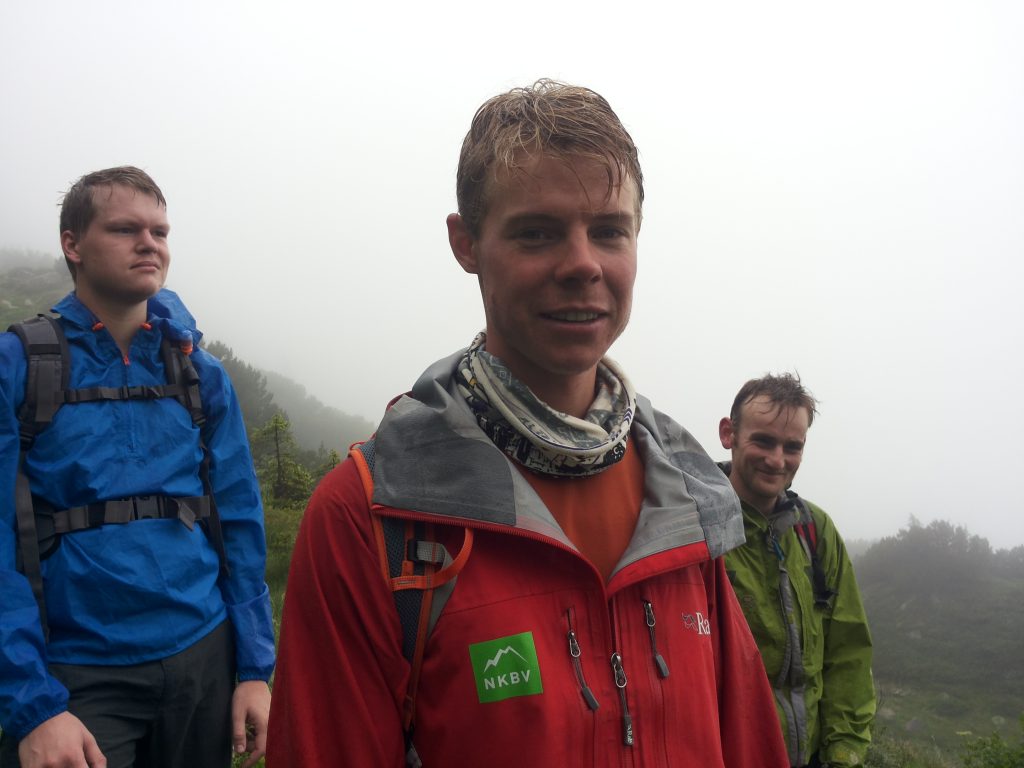 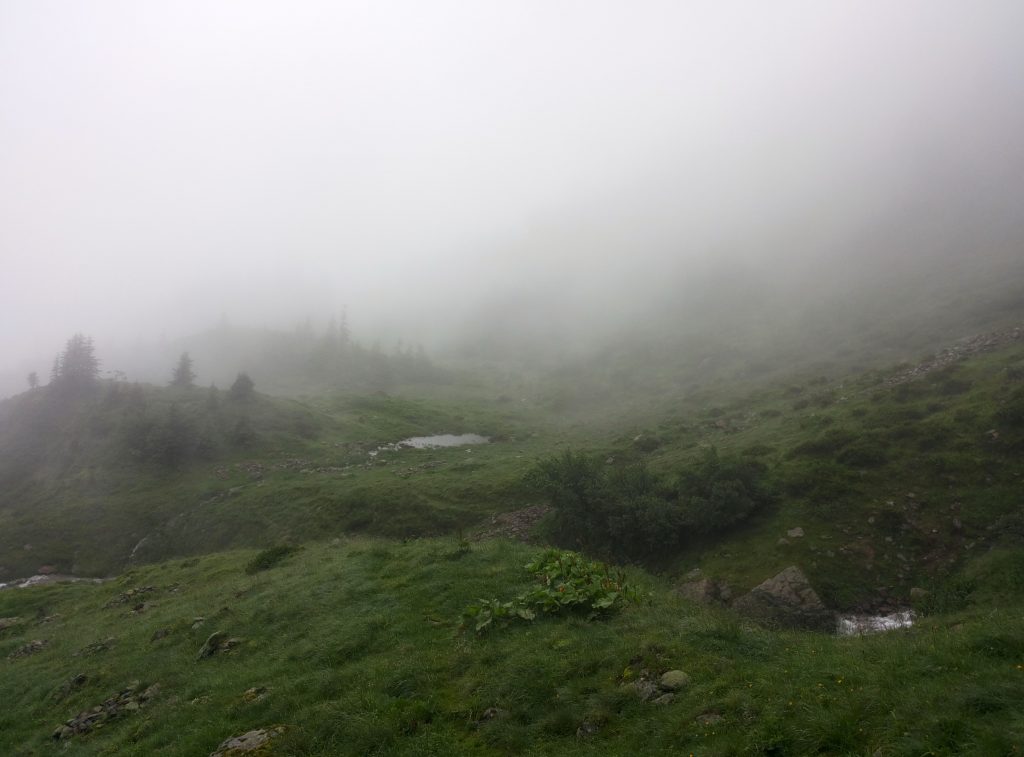 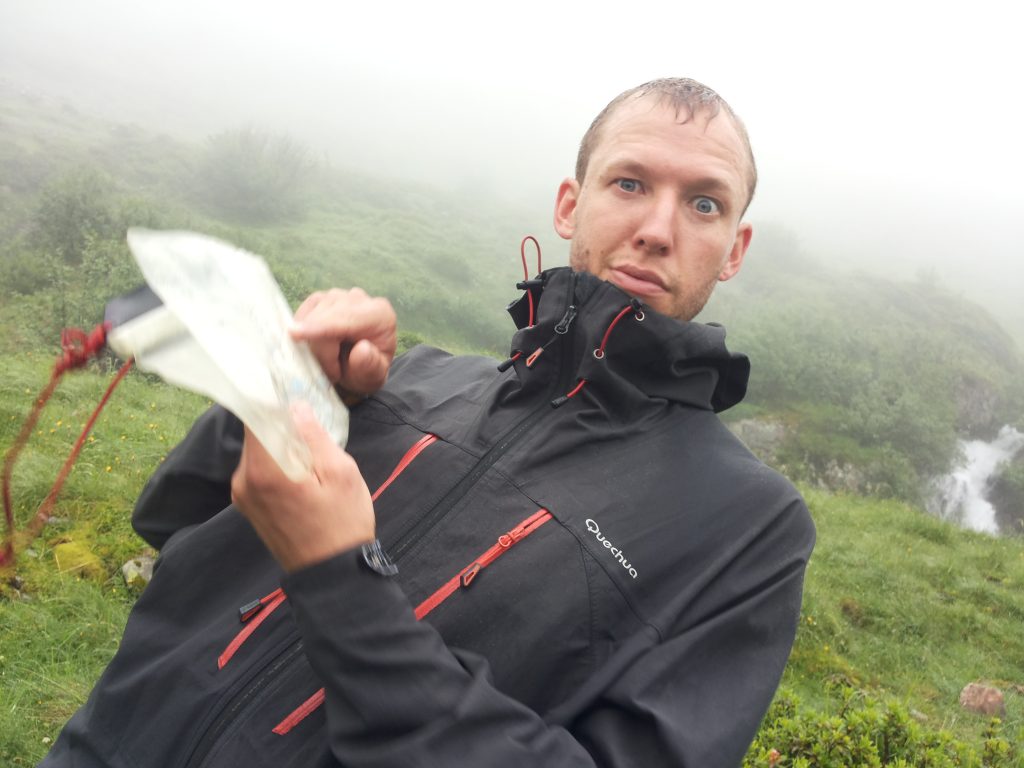 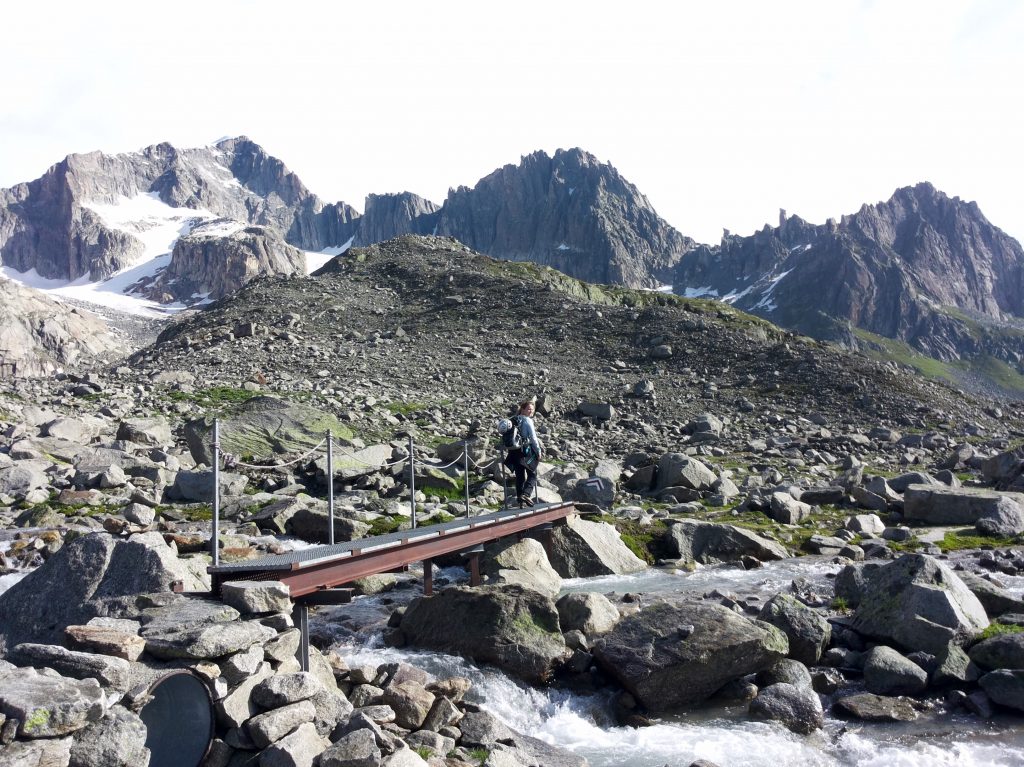 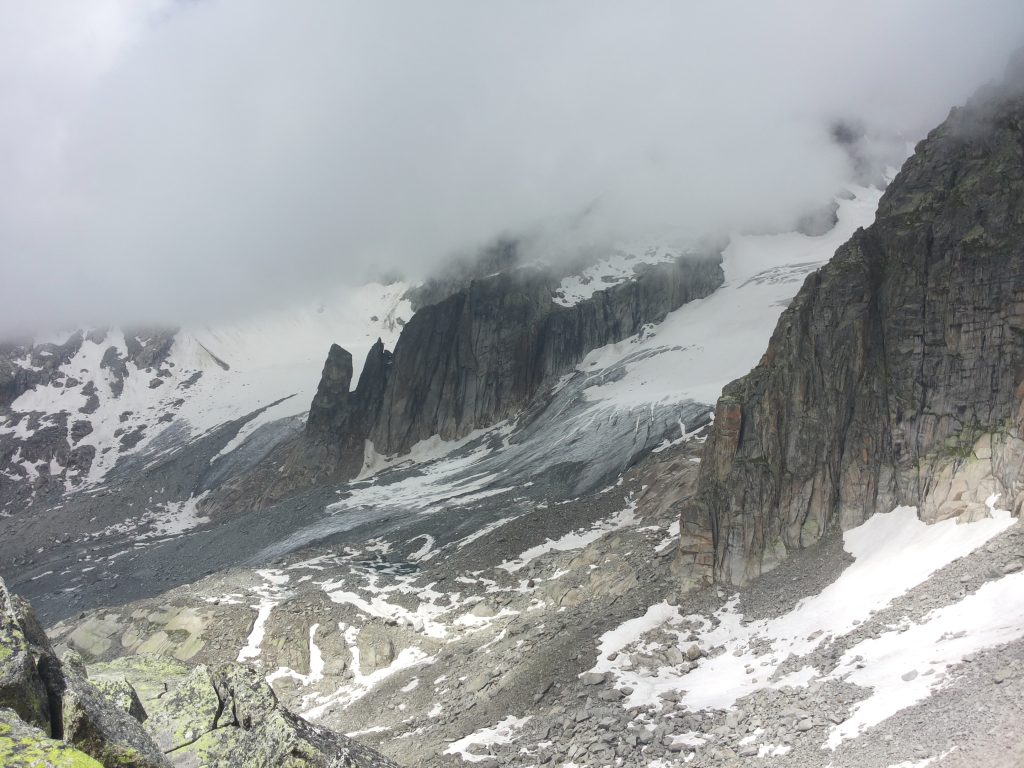 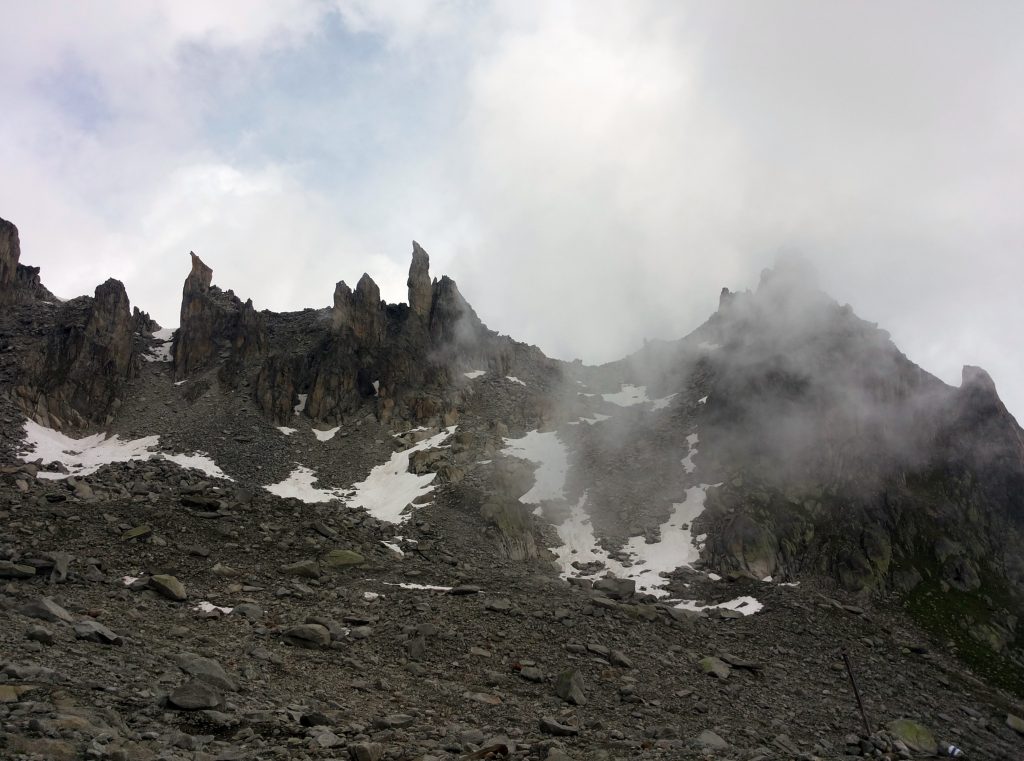 stare away the clouds 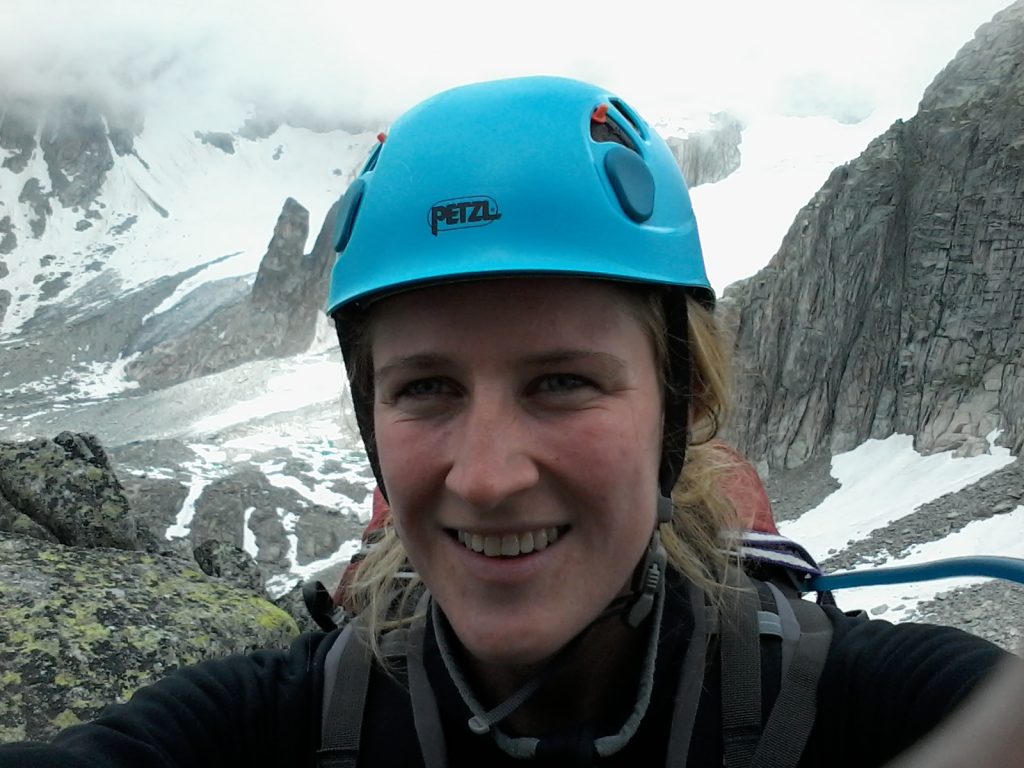 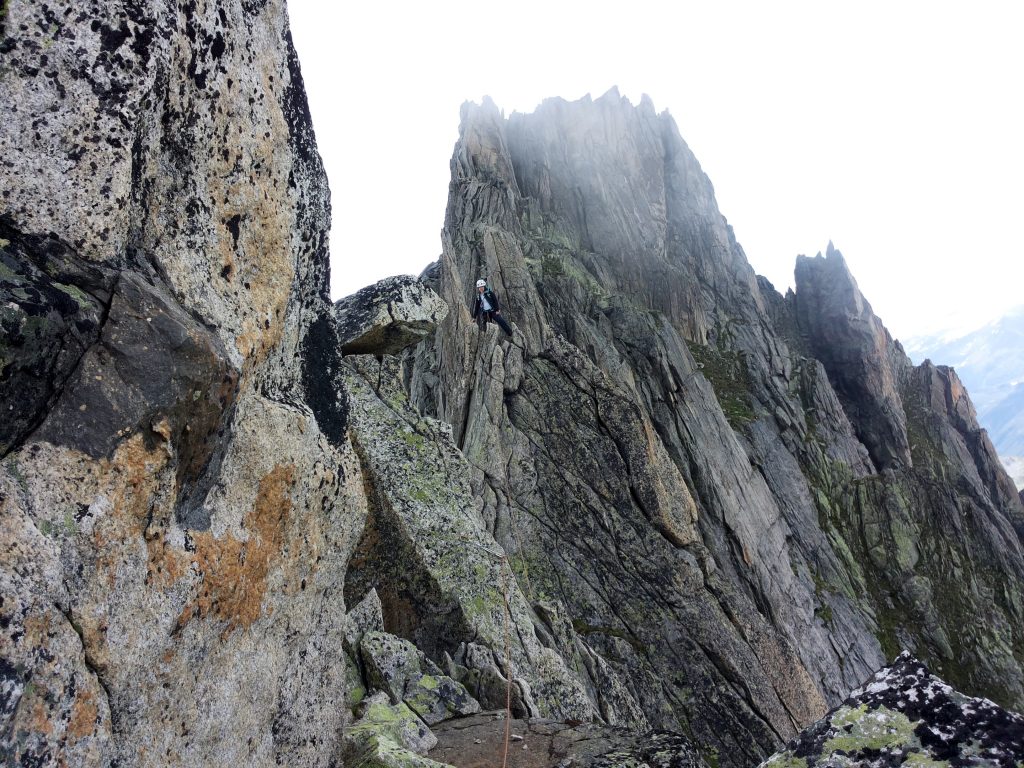 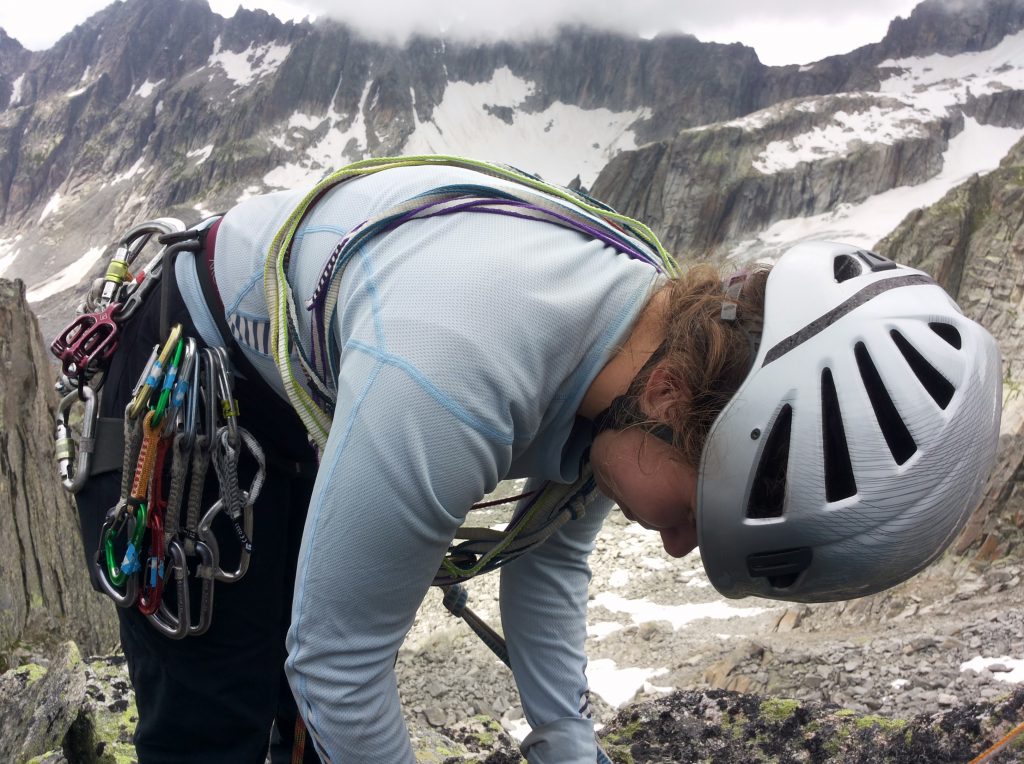 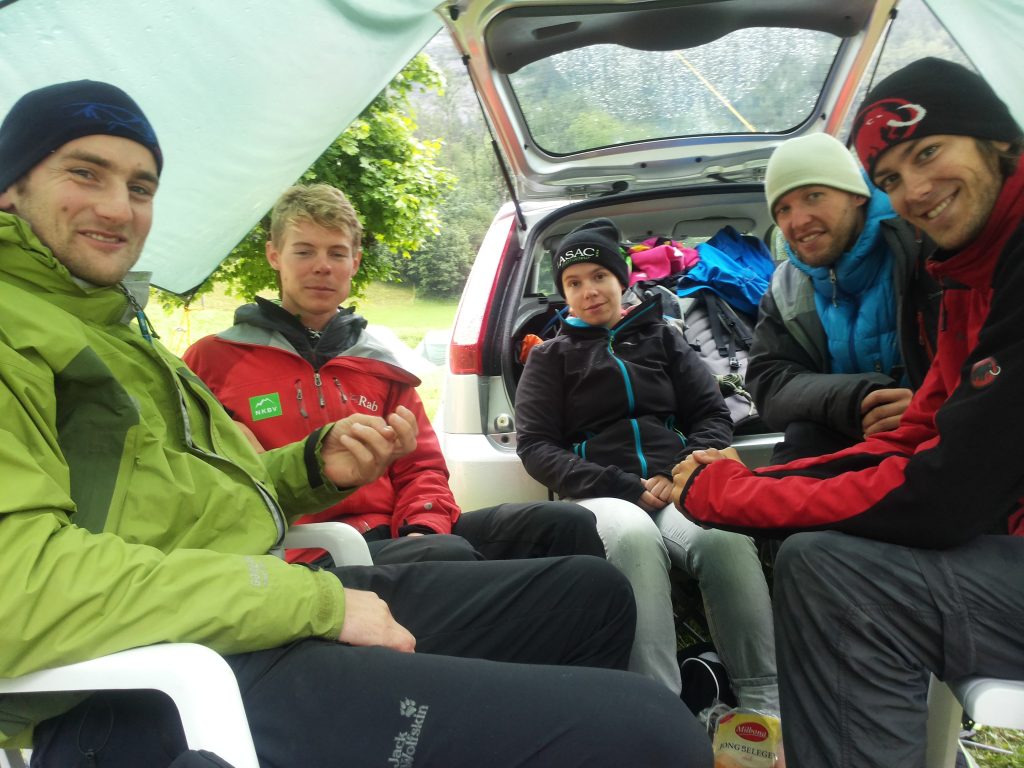 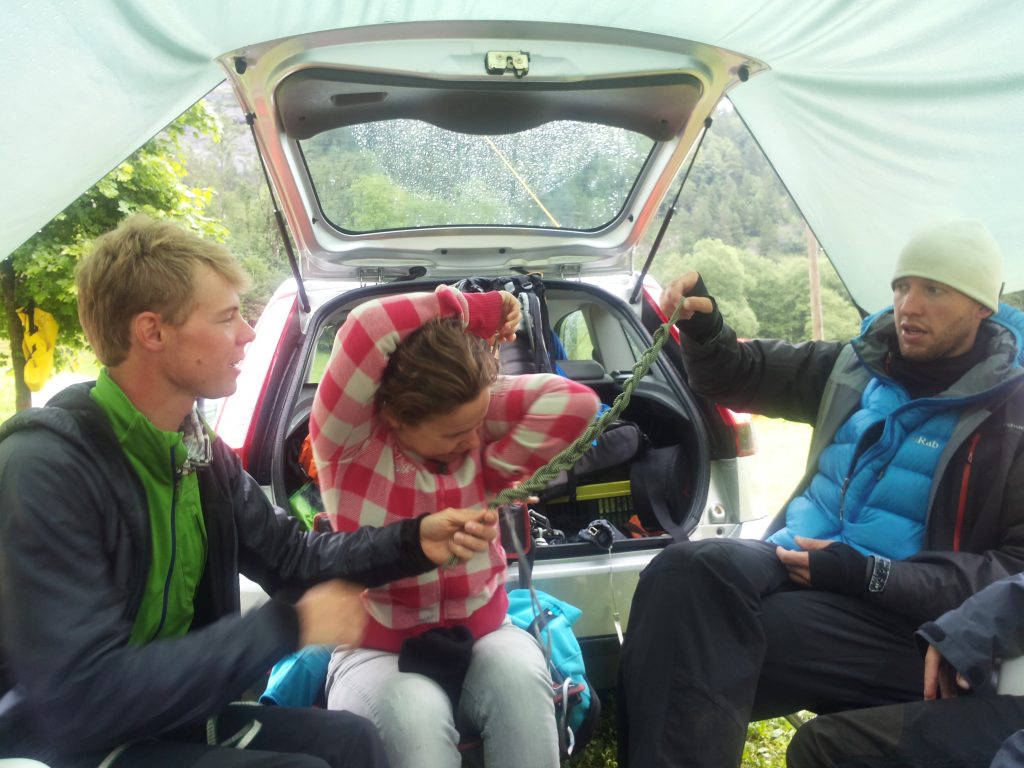 Do you know this trick? 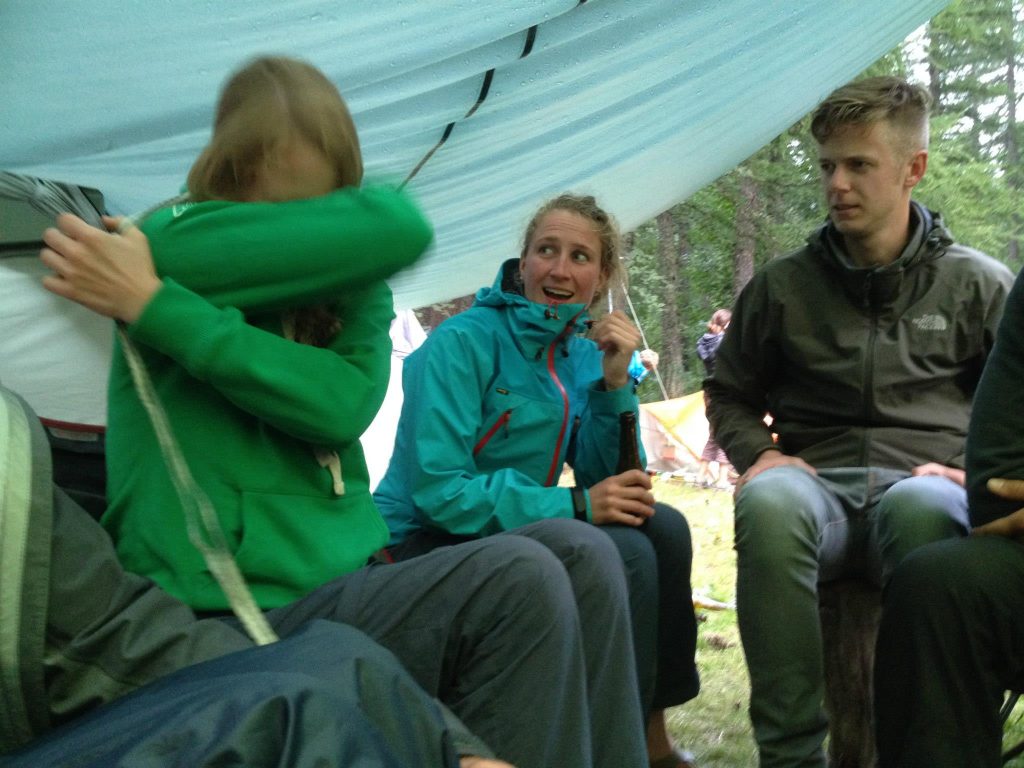 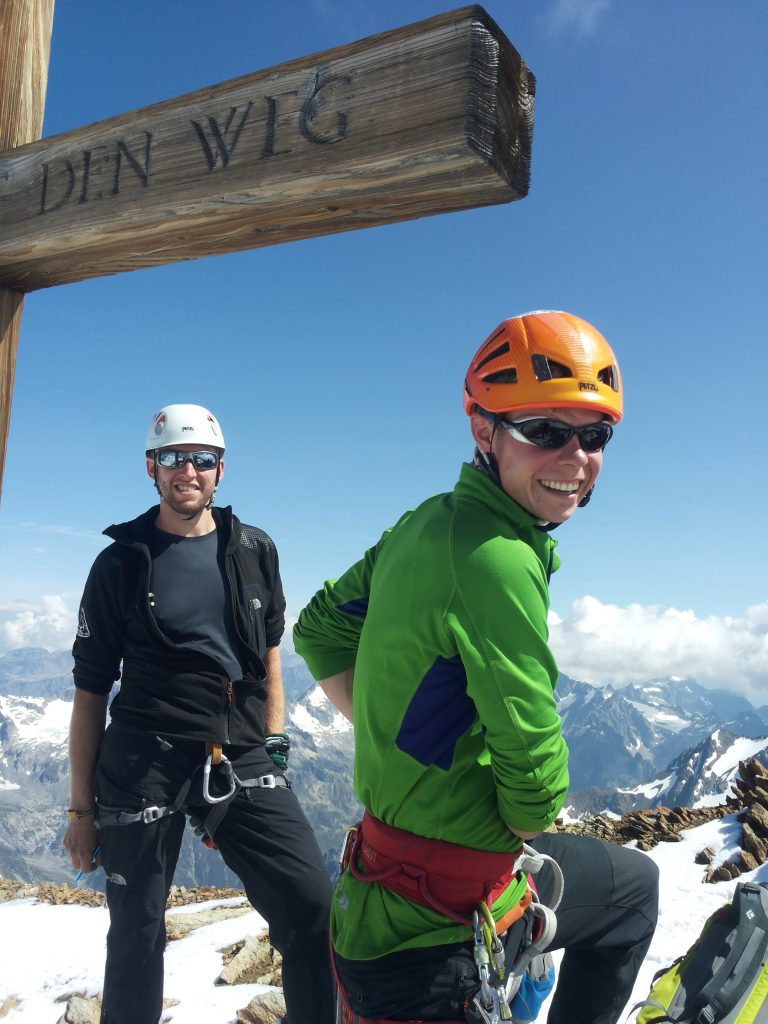 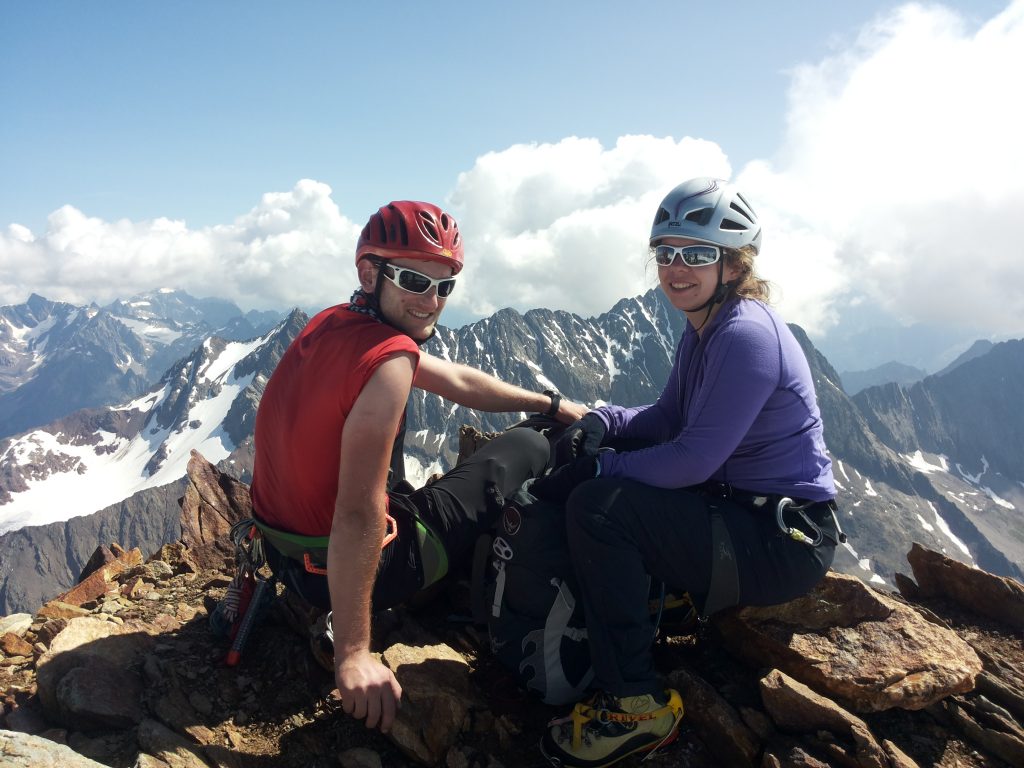 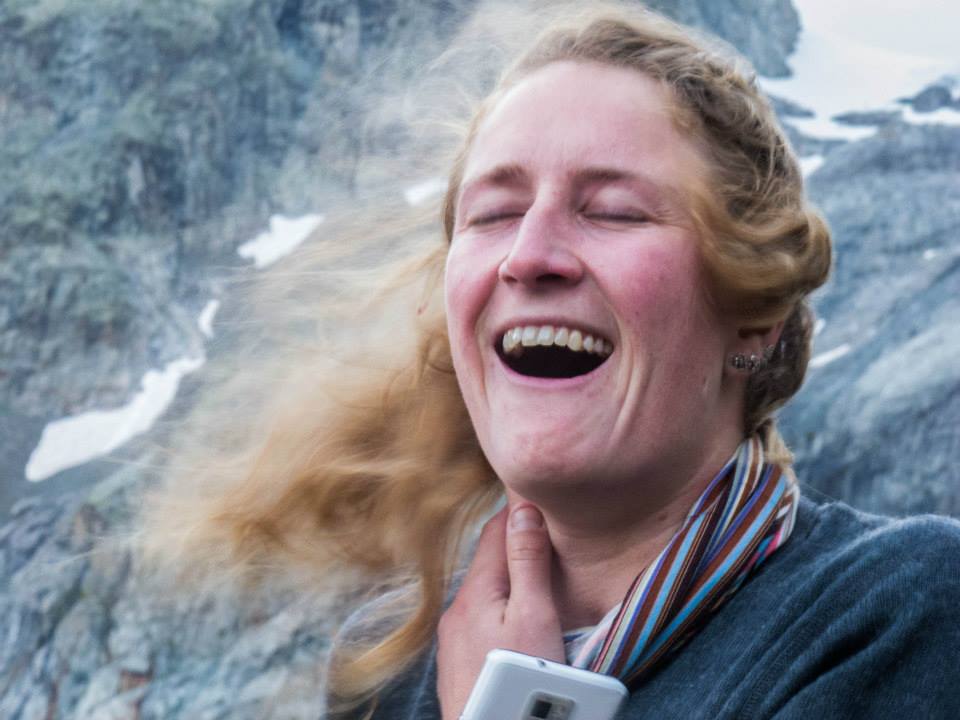 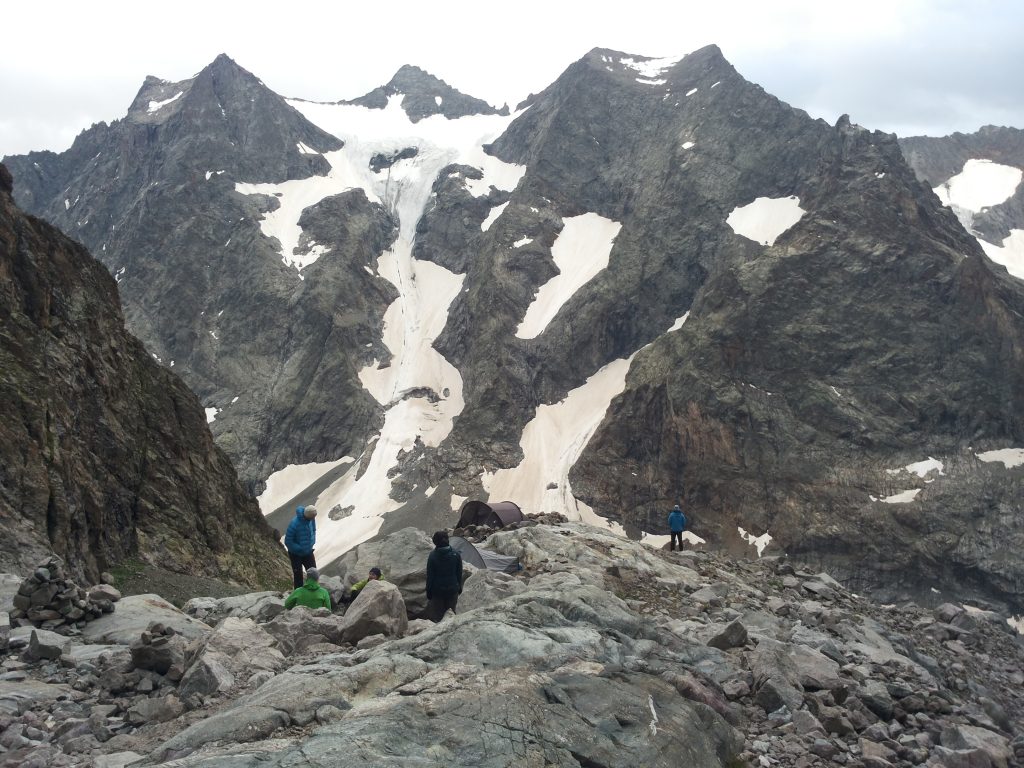 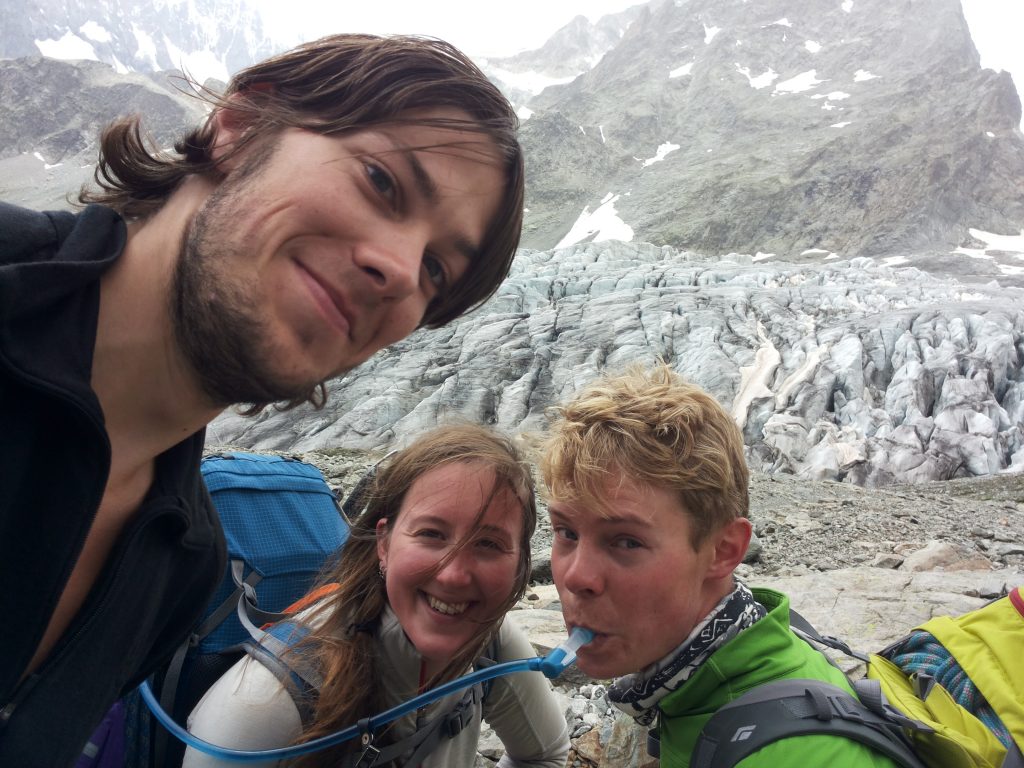 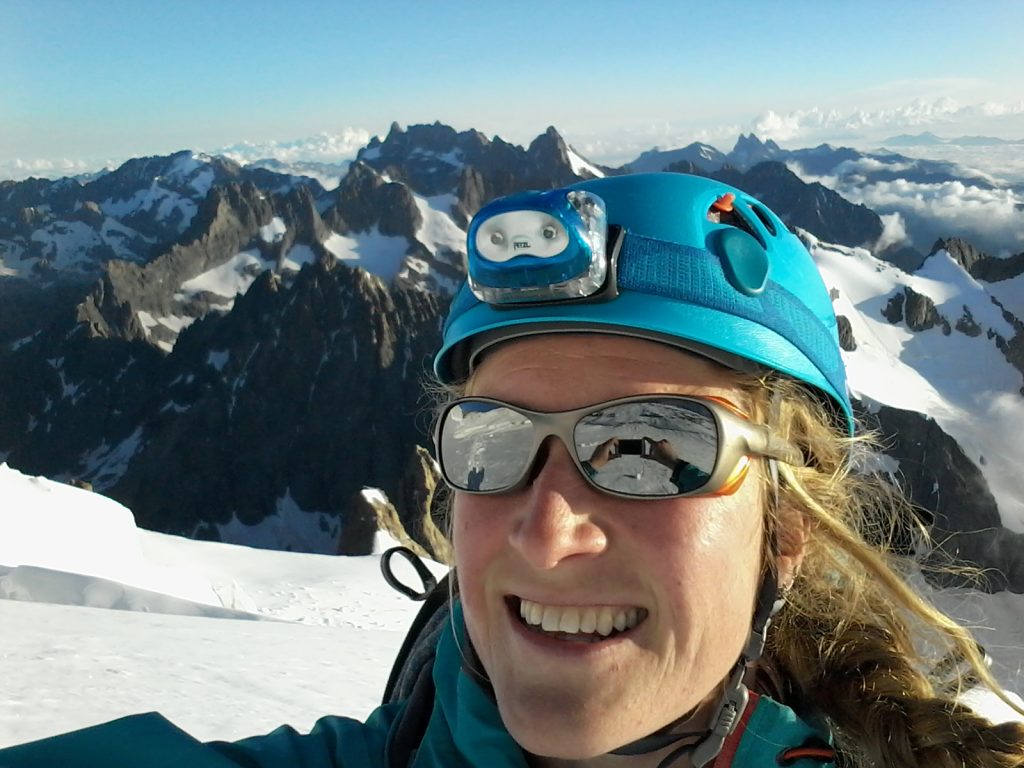 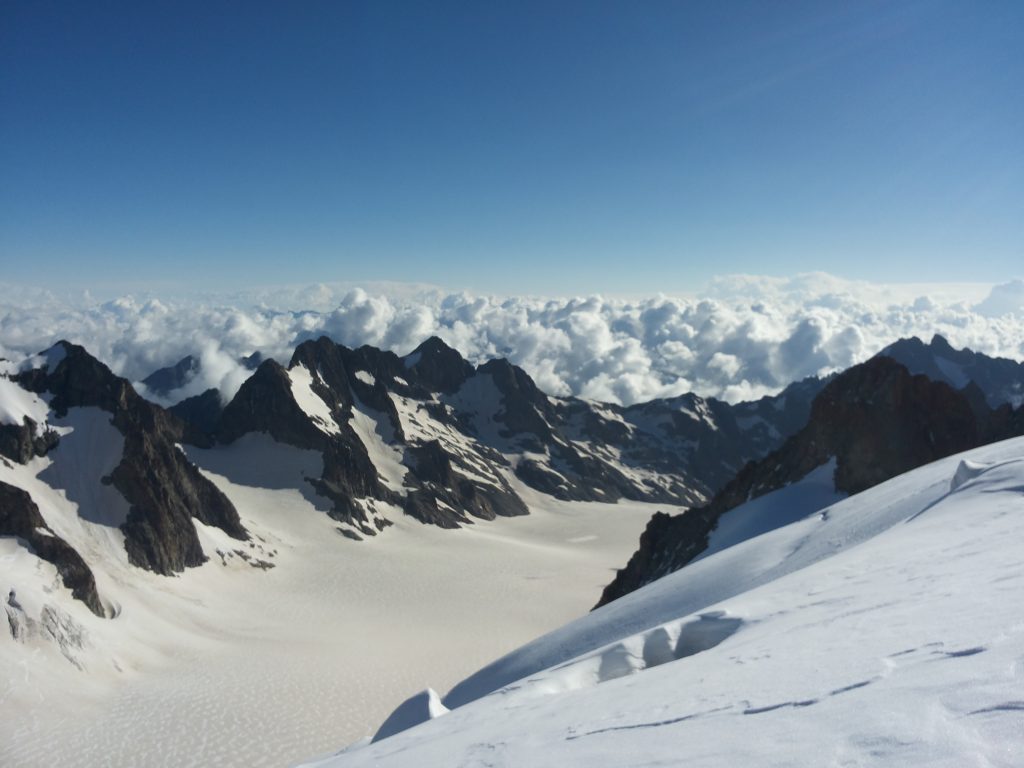 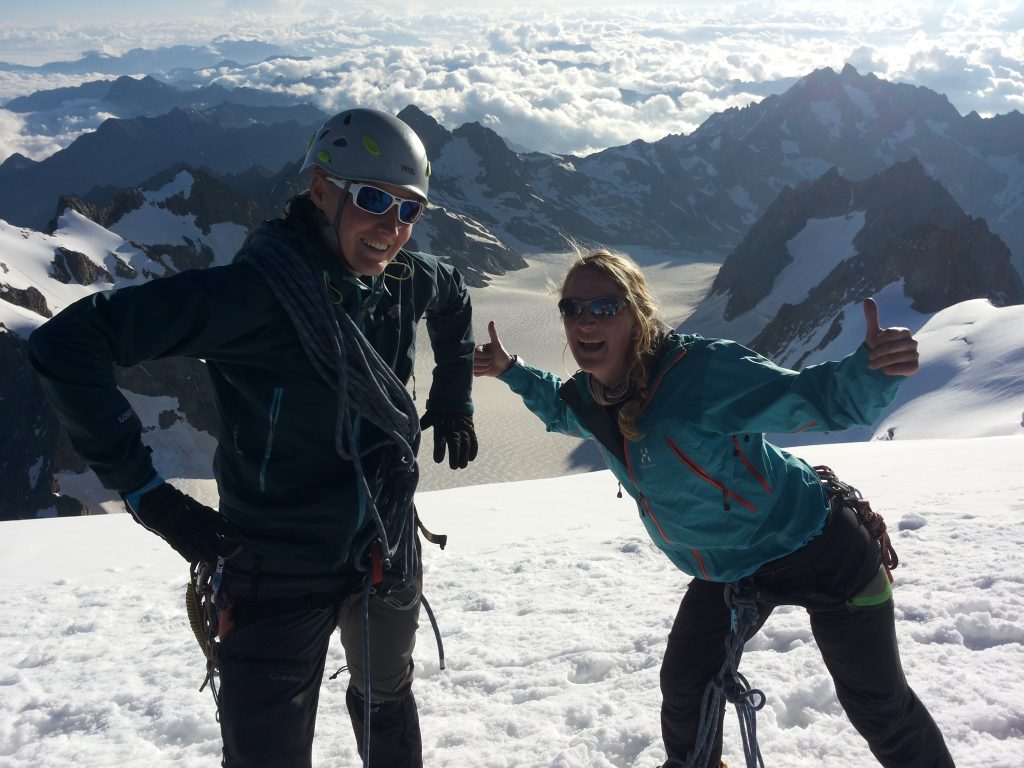 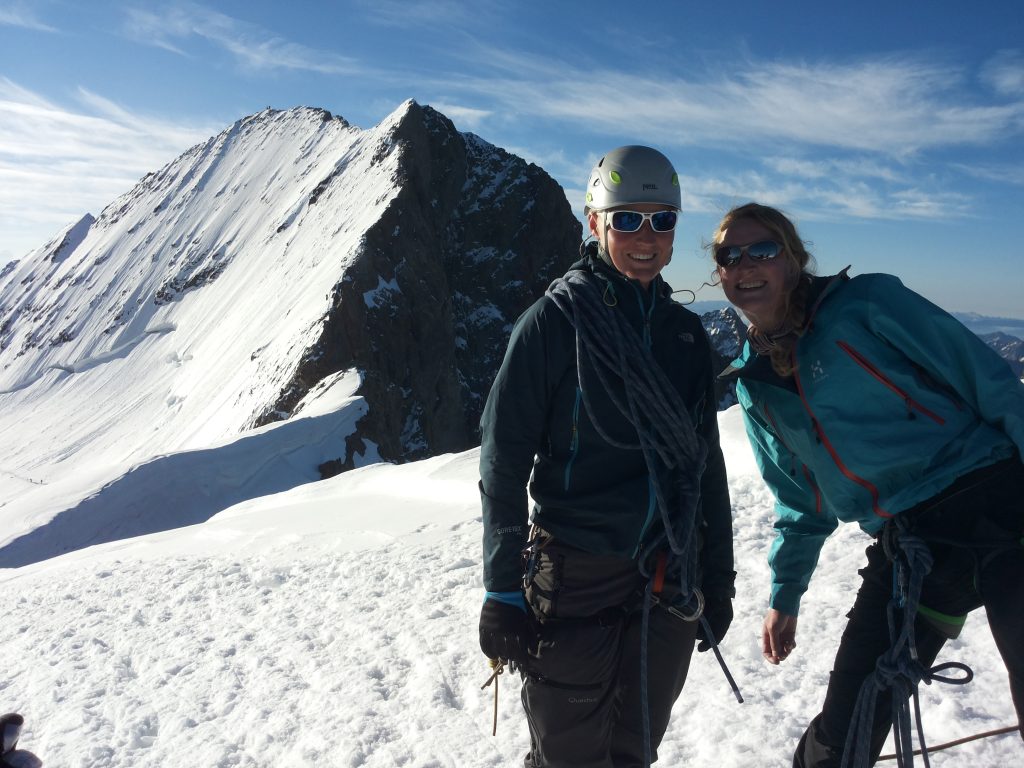 In front of Barre des Ecrins