I had two months off, two months to bike. What shall I do? Where shall I go? One thing I knew for sure, I wouldn’t follow rivers, this time. Neither would I be heading towards a sea. I’ve always wanted to go to Istanbul, but I never succeeded. Would I, could I this time? From Amsterdam to Istanbul, biking the highest route through the mountains. In two months. UP&down, UP&down. The game was on, just like the sun. Bikini biking. Bikram biking. UP&down, UP&down. Biking the HIGH mountainous route from Amsterdam to the Balkans.

It took me four days to get to Luxembourg where I met Elise who joined me for two weeks.

From that moment on, we conquered hill after hill, col after col – two climbers, climbing mountains by bike. 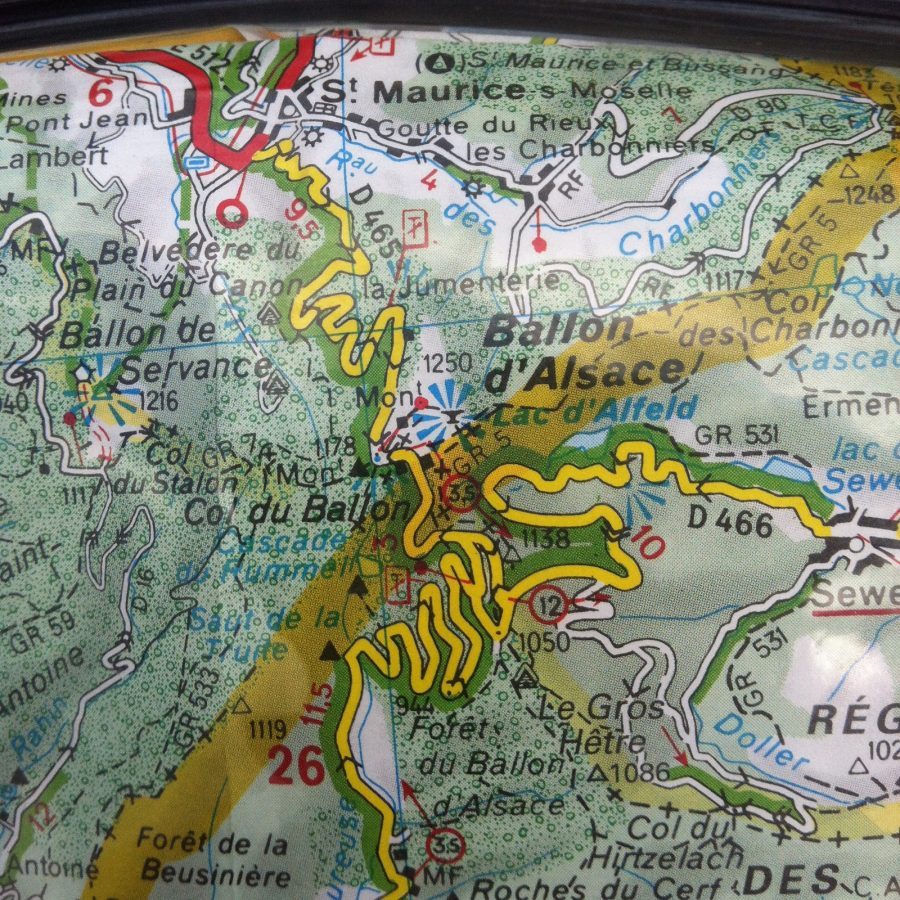 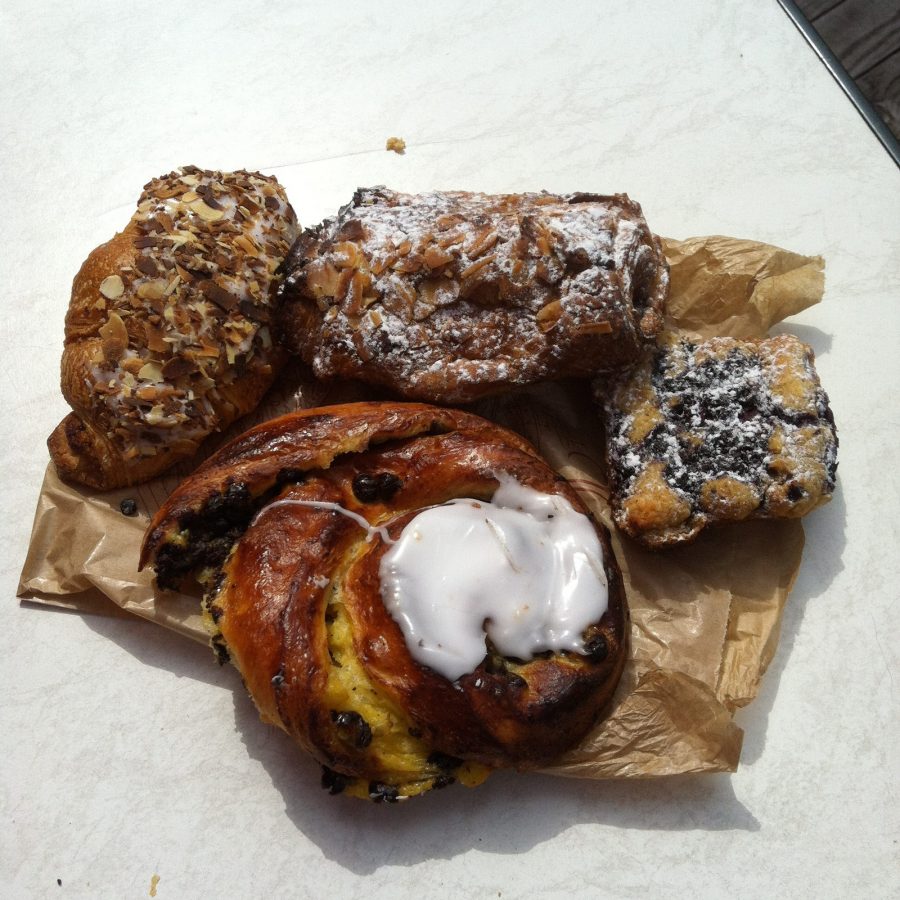 In Switserland the temperature started to rise, during a heat wave we crossed the Alps from Belfort to Chamonix and went further south via Col du Galibier to Briancon. It was our Bikini Bikram Biking tour des Montagnes! 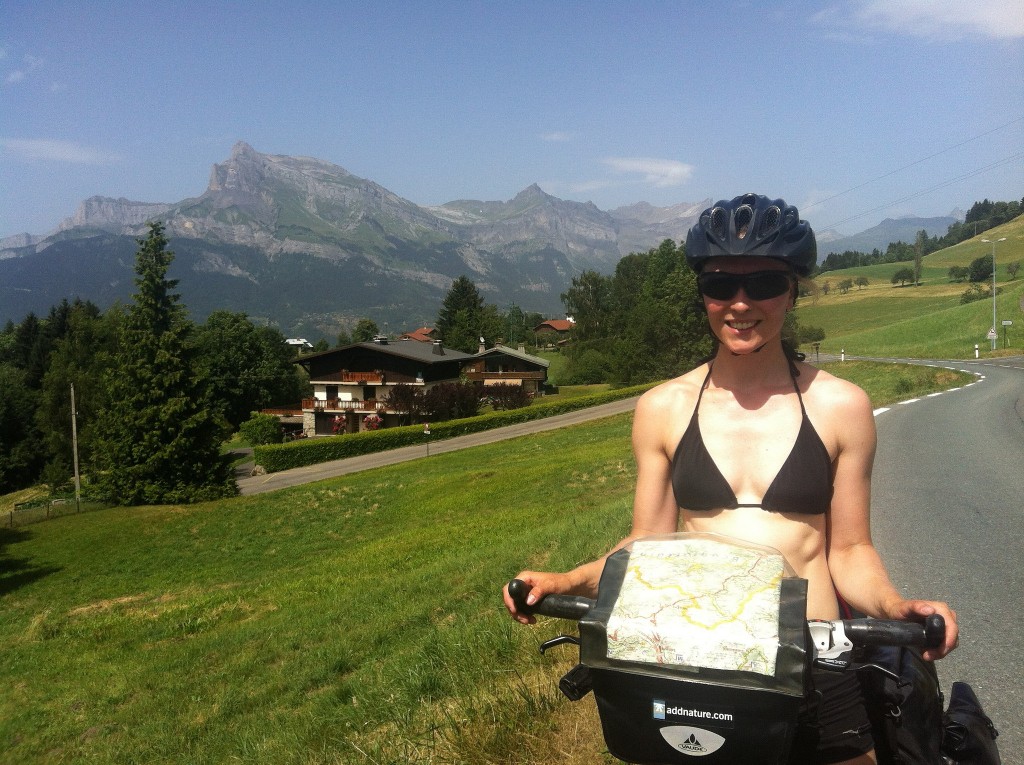 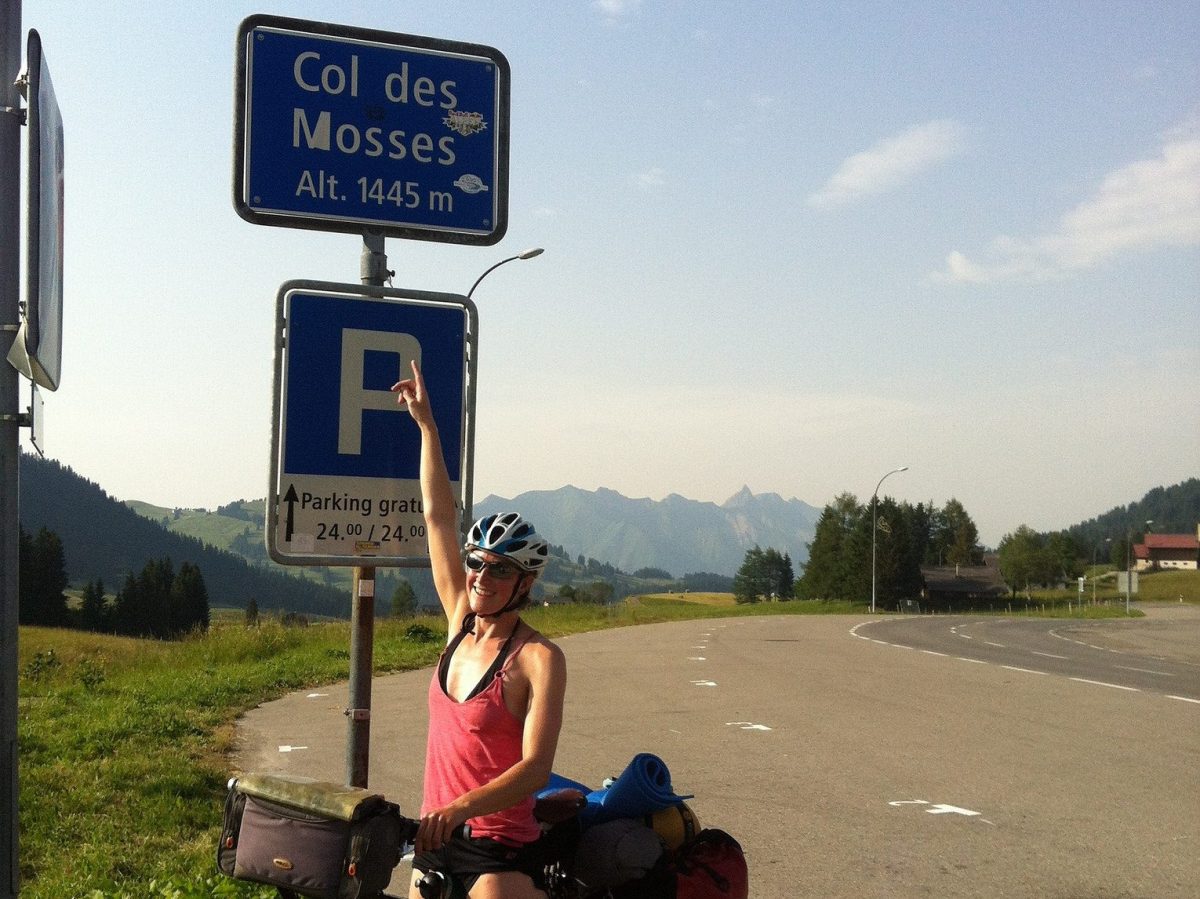 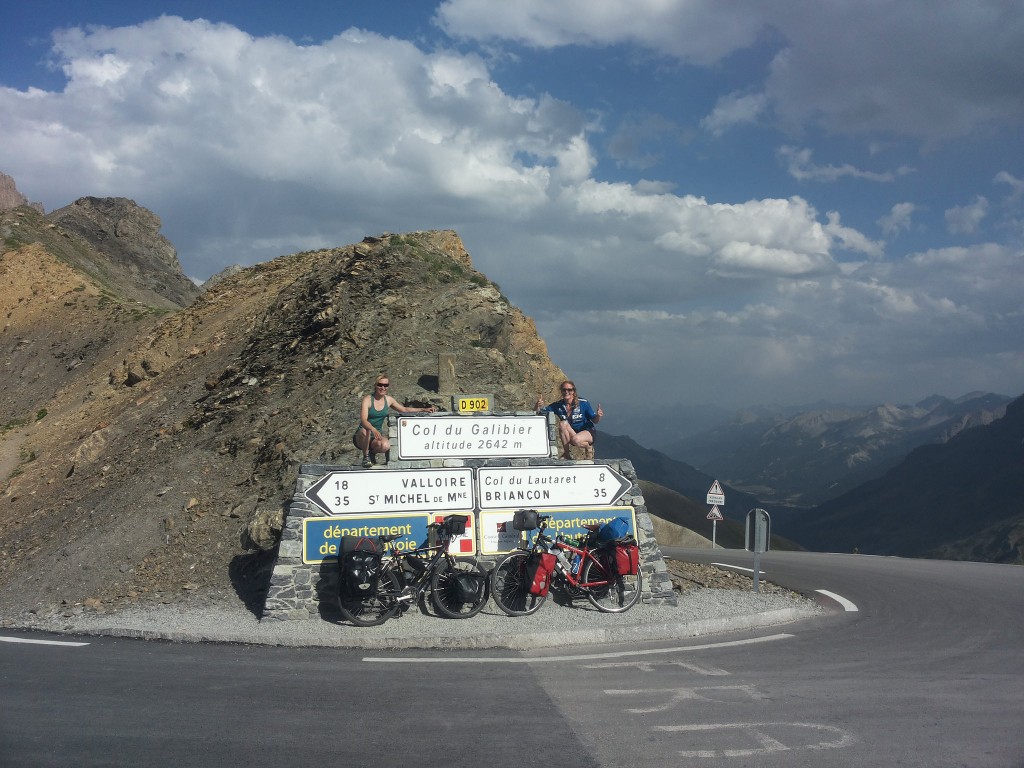 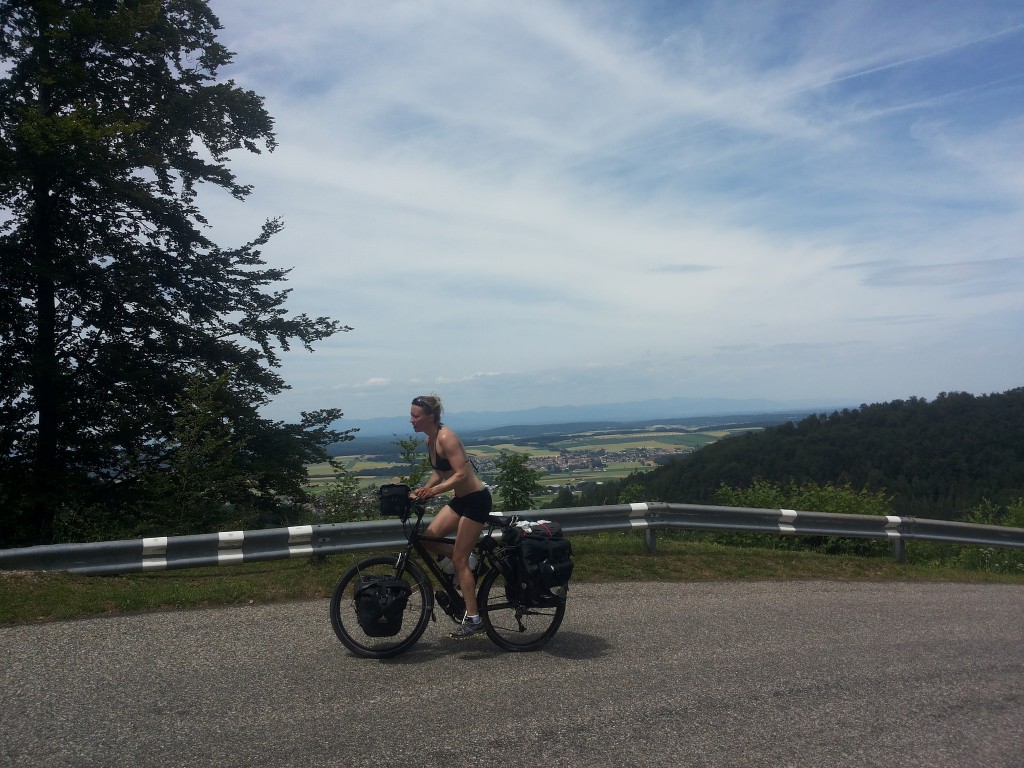 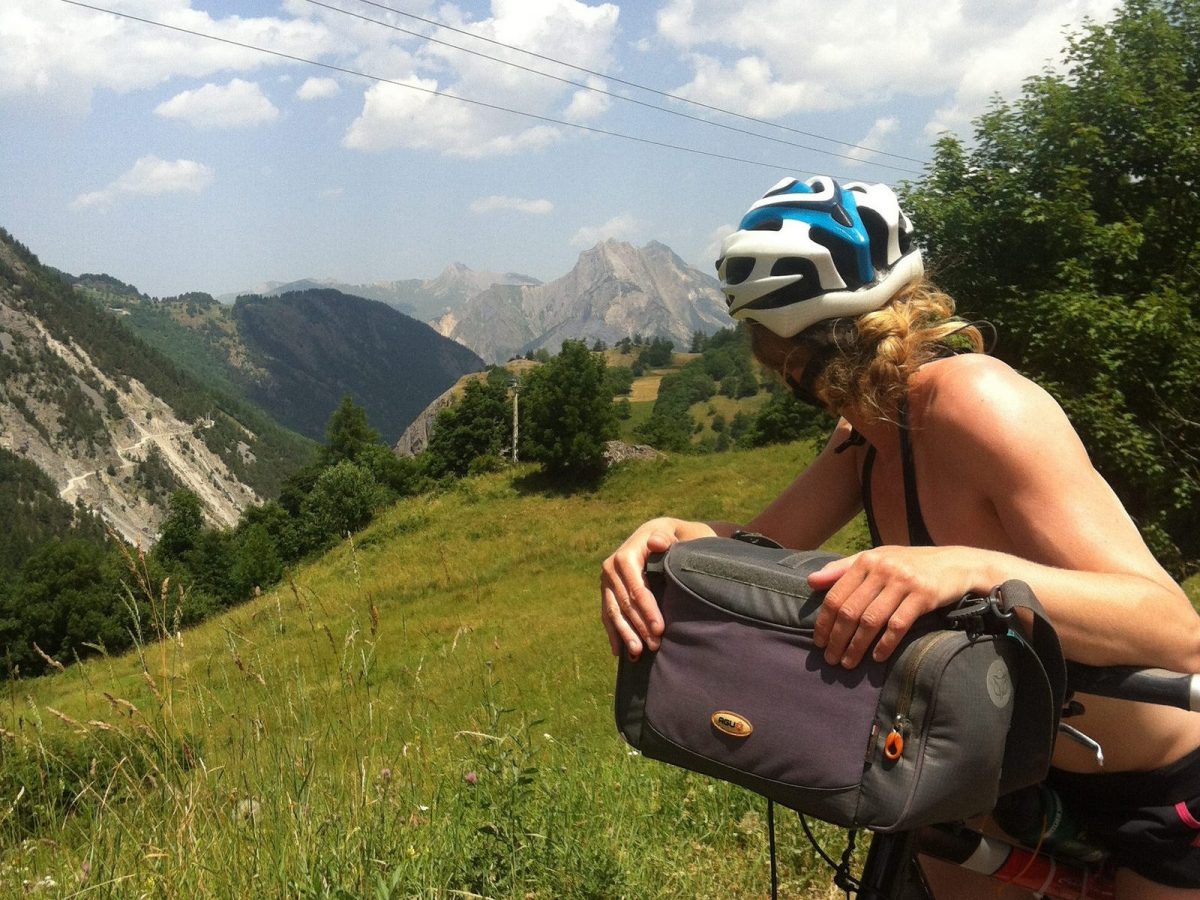 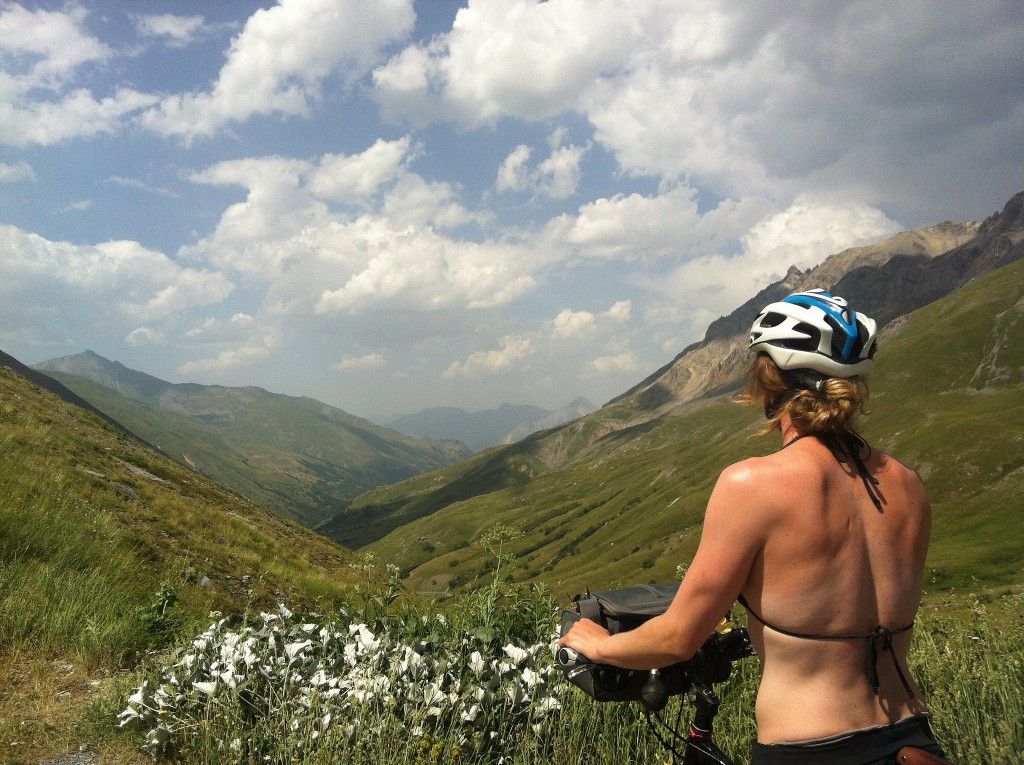 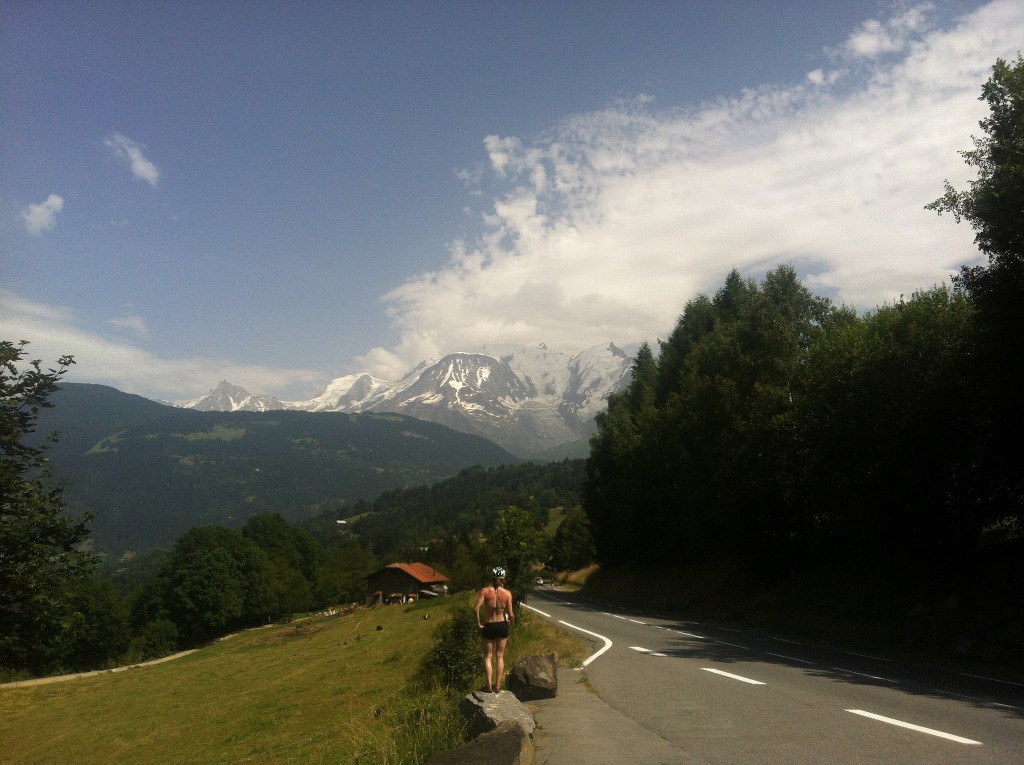 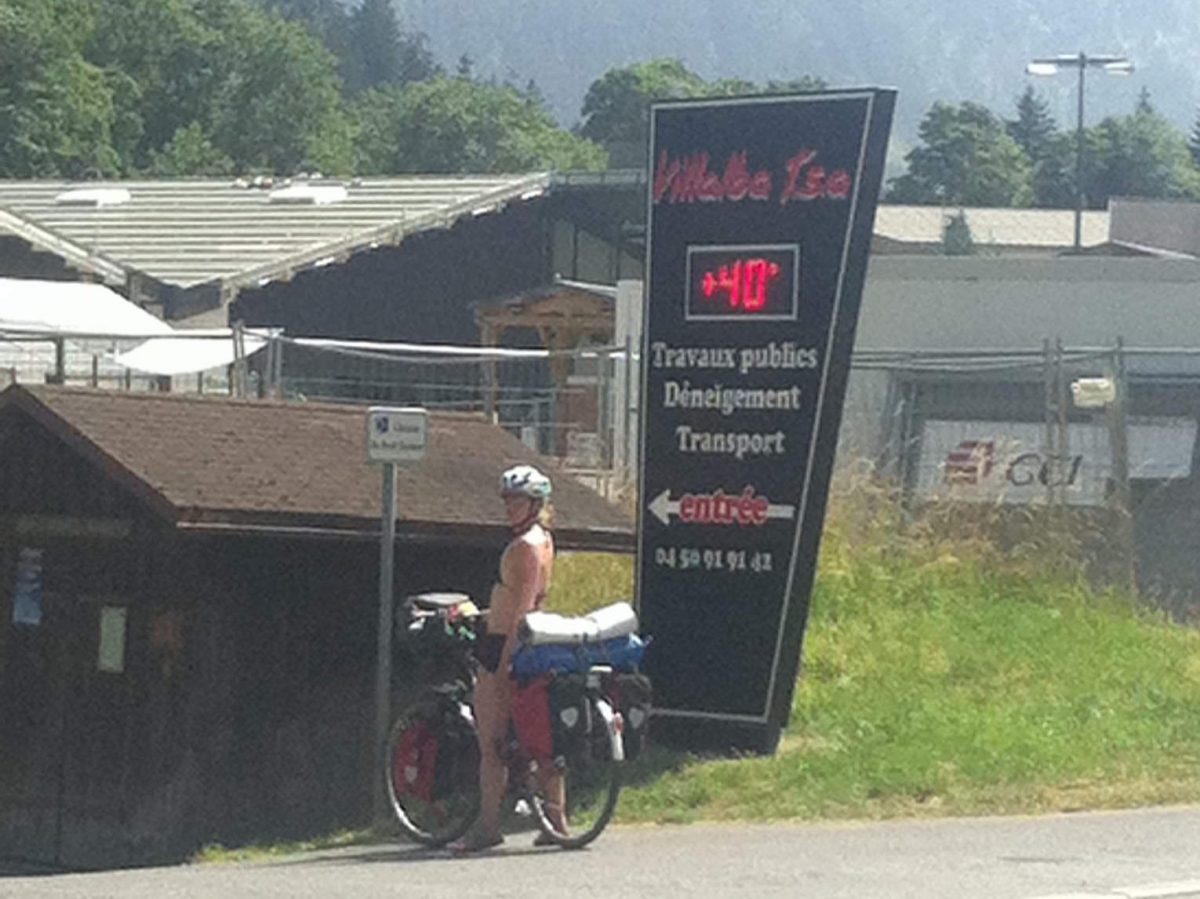 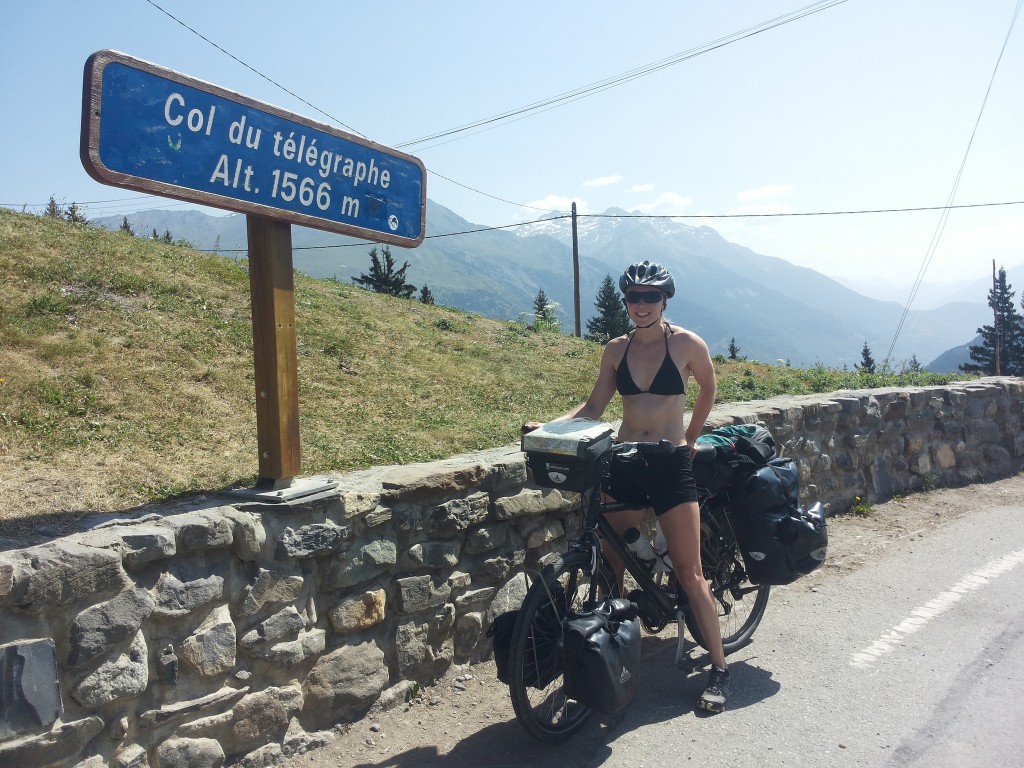 Almost three weeks on the road, yet only two rainy days. In Briancon I had to say goodbye to Elise. She went on to Nice and for me it was time to continue my journey eastwards, to Istanbul. After a few more climbs, I descended to the Po Valley followed by a week of long, boring, bloody hot days until I reached Lago di Como and climbed up again. 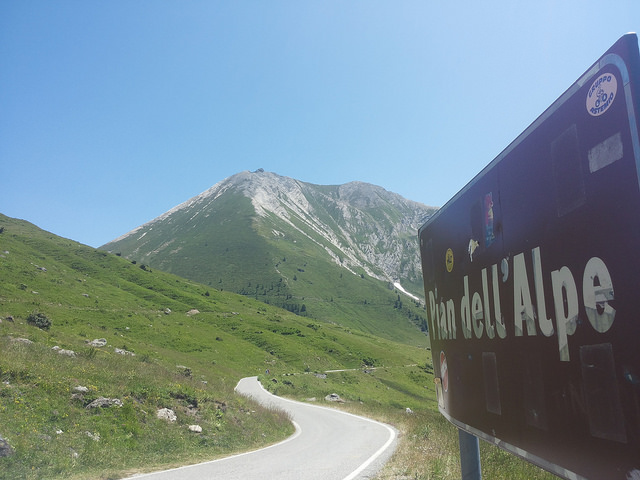 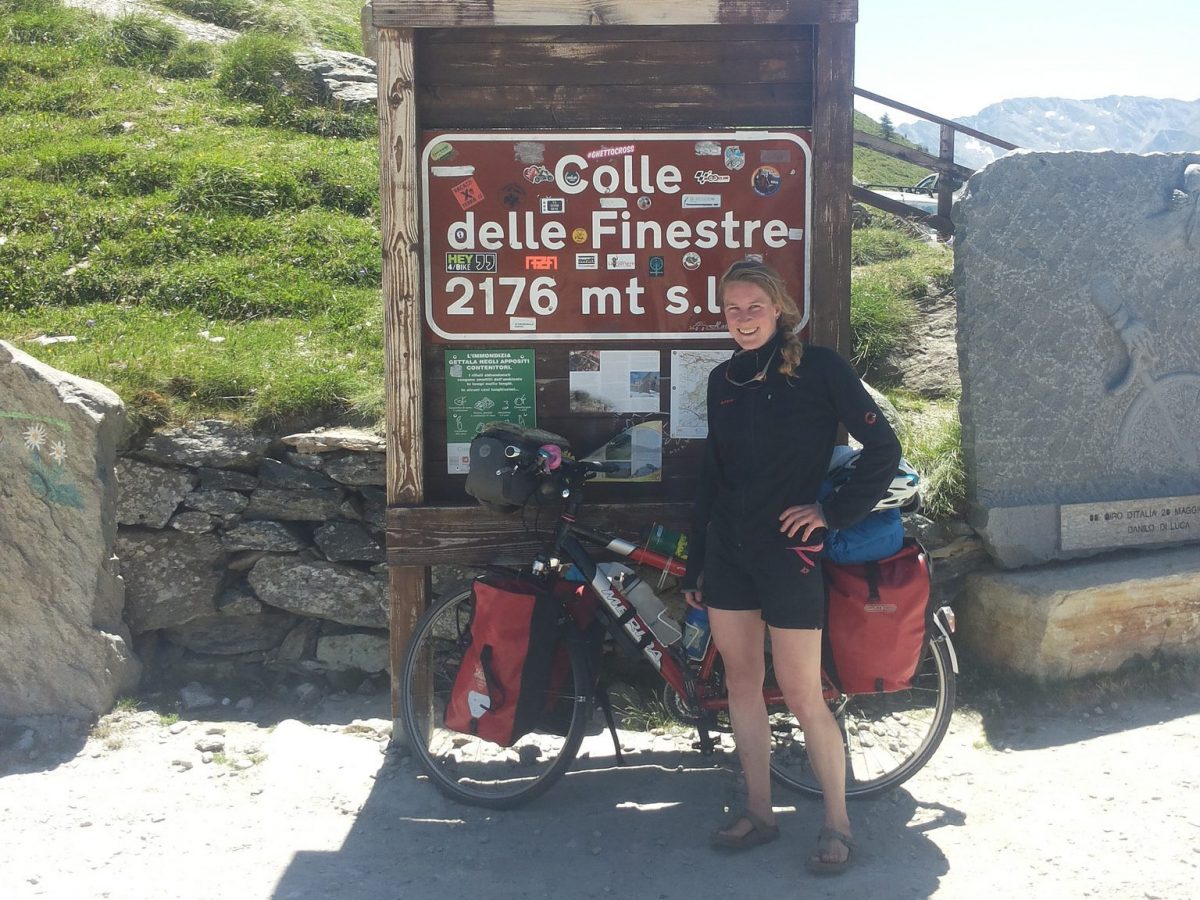 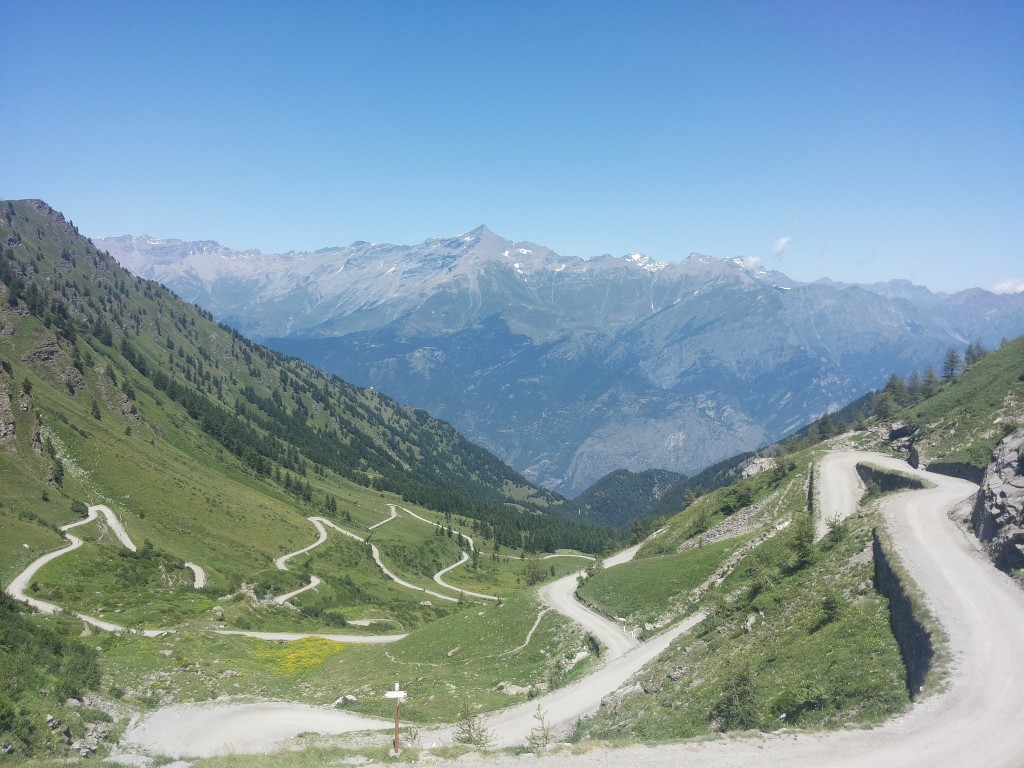 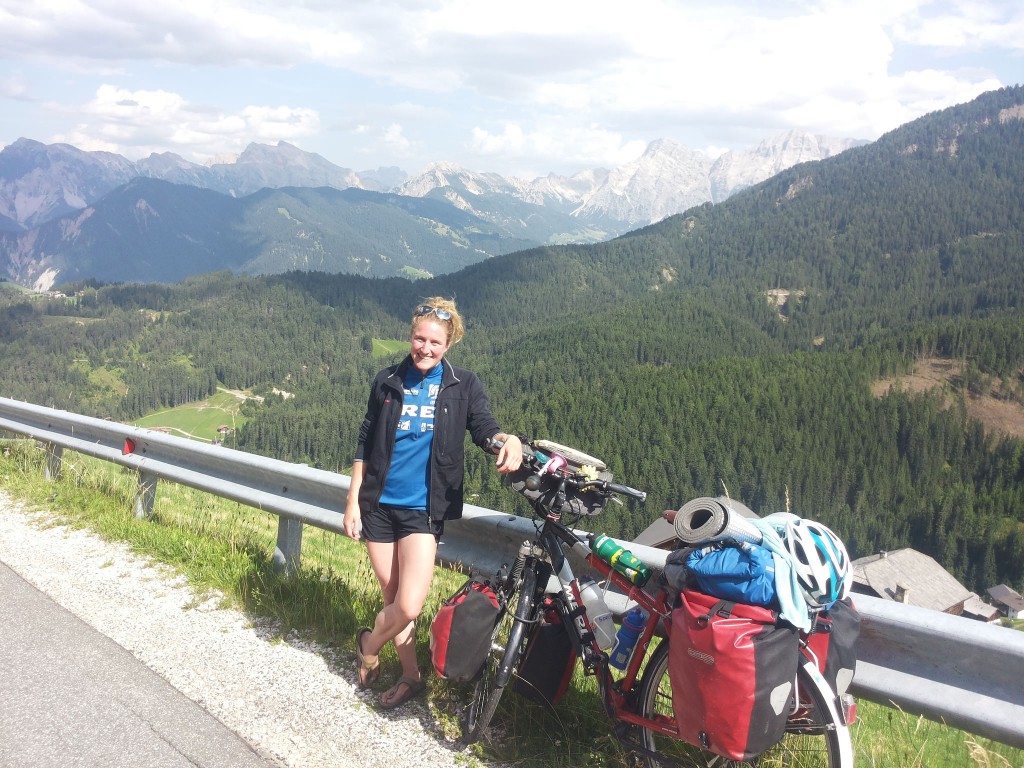 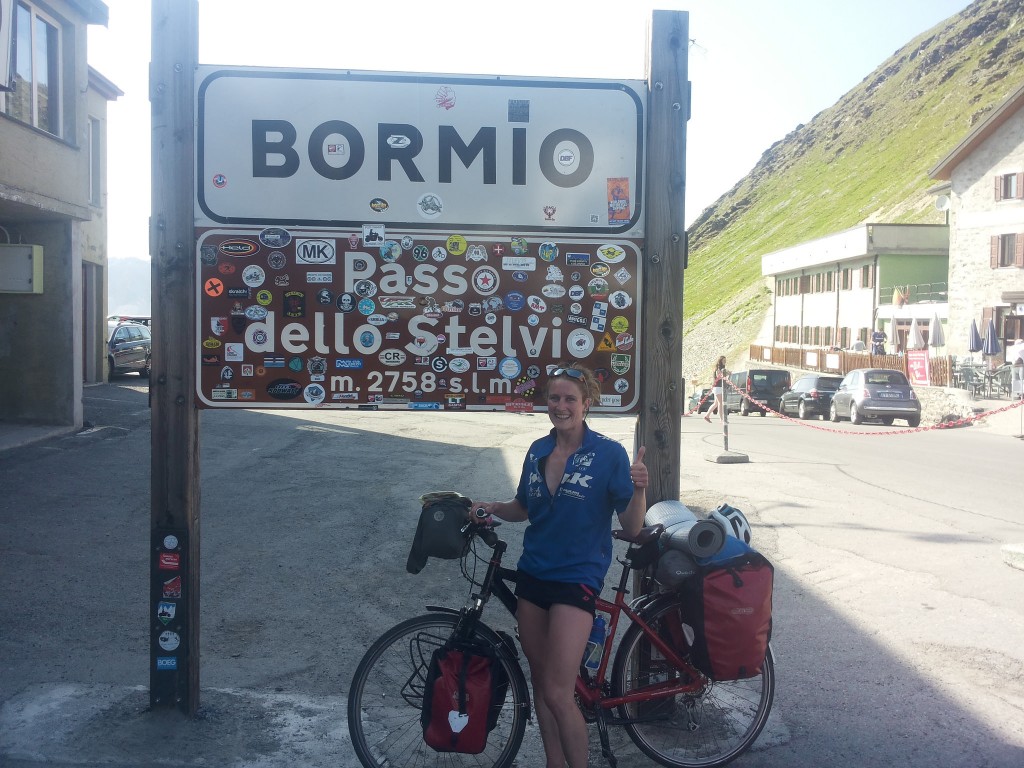 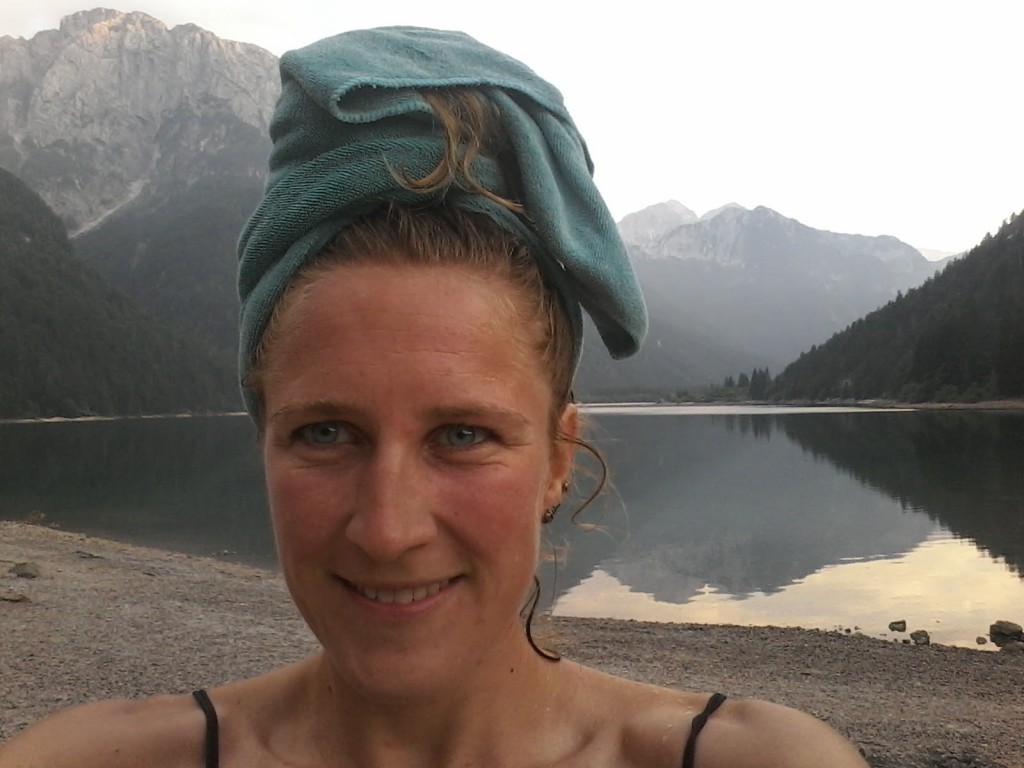 After Italy I entered Slovenia via the Predil Pass. During my Black Sea Biking Trip (summer 2012), I crossed this country for the first time and fell in love. I fell in love with Slovenia and I still am! 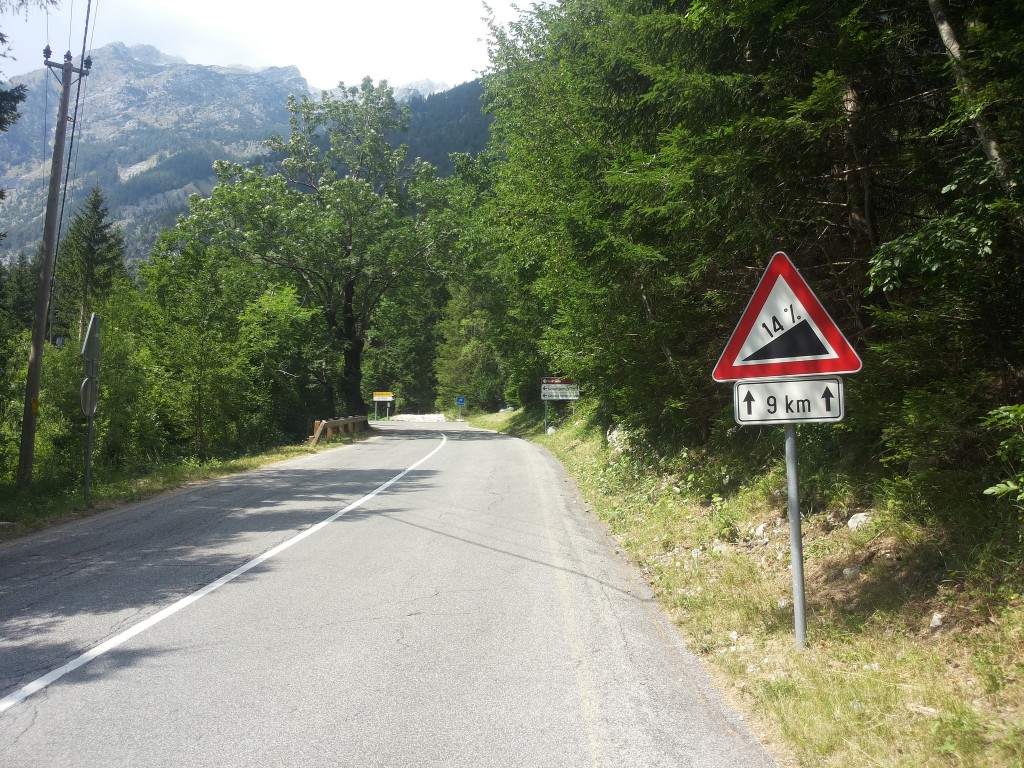 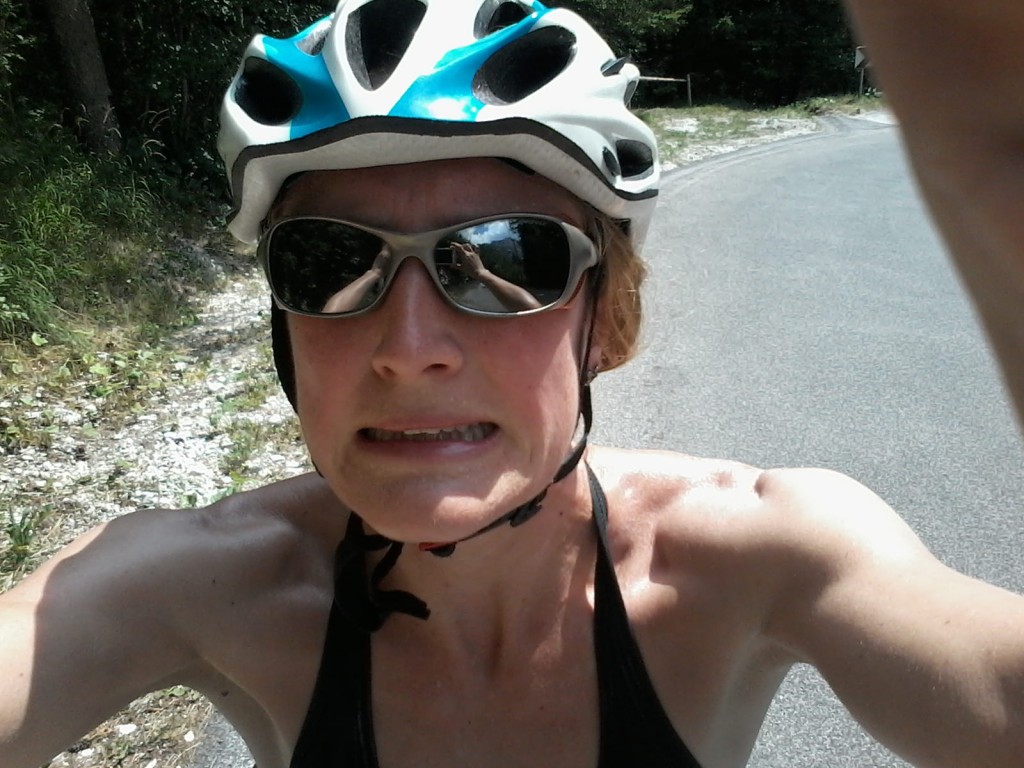 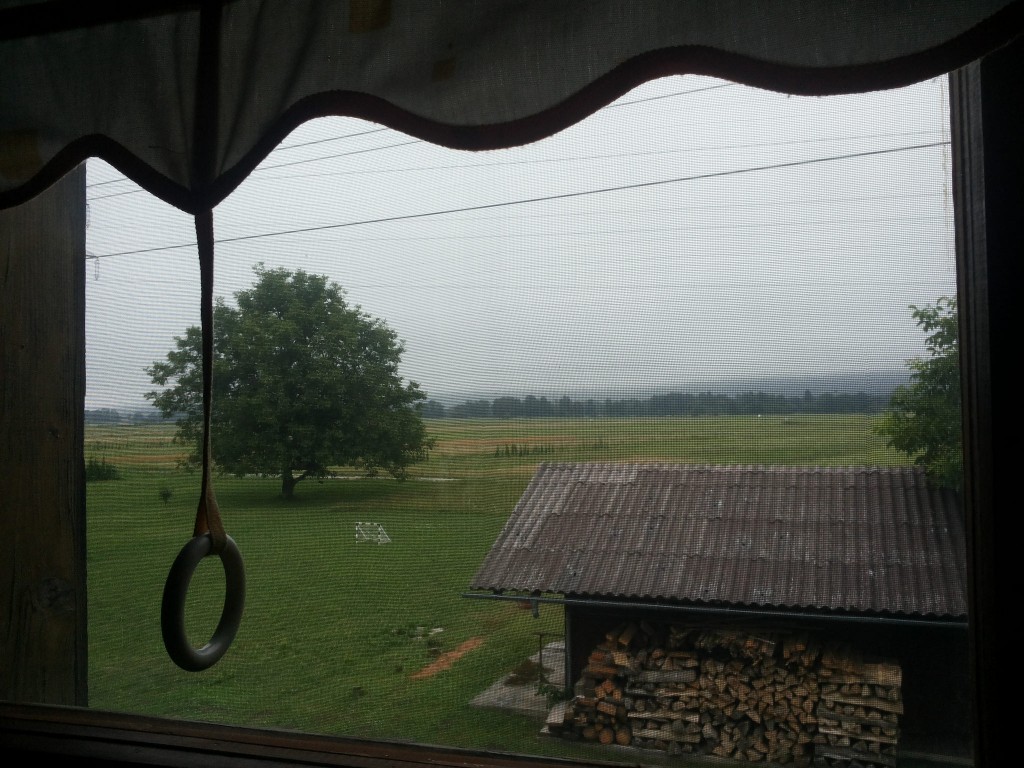 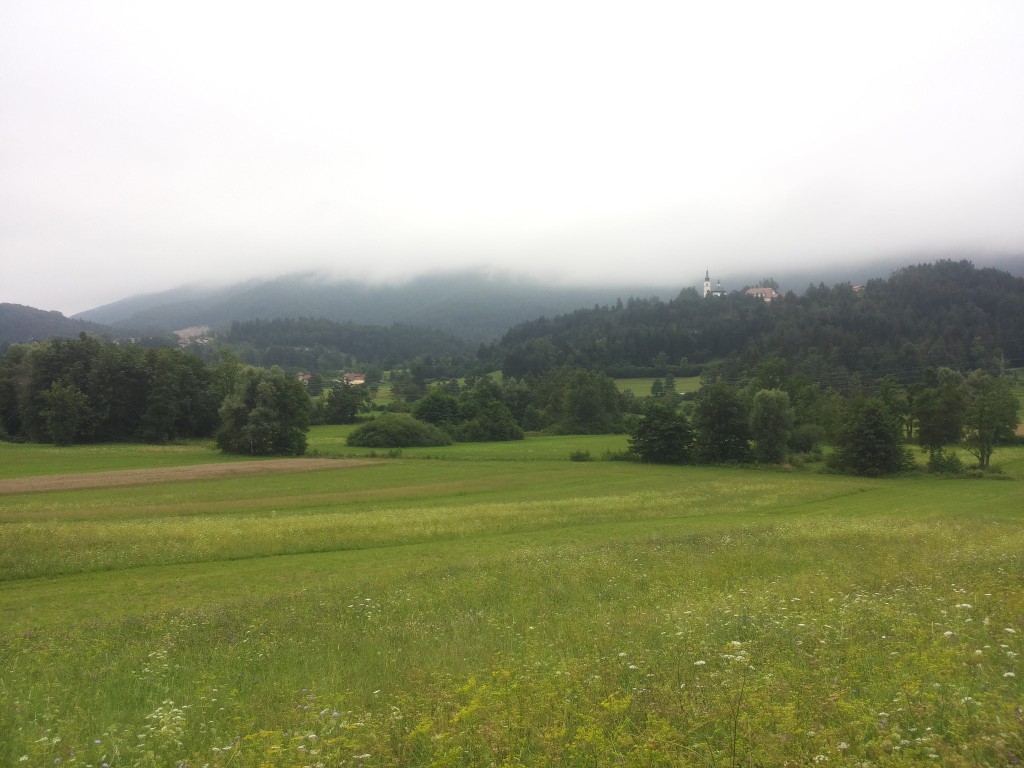 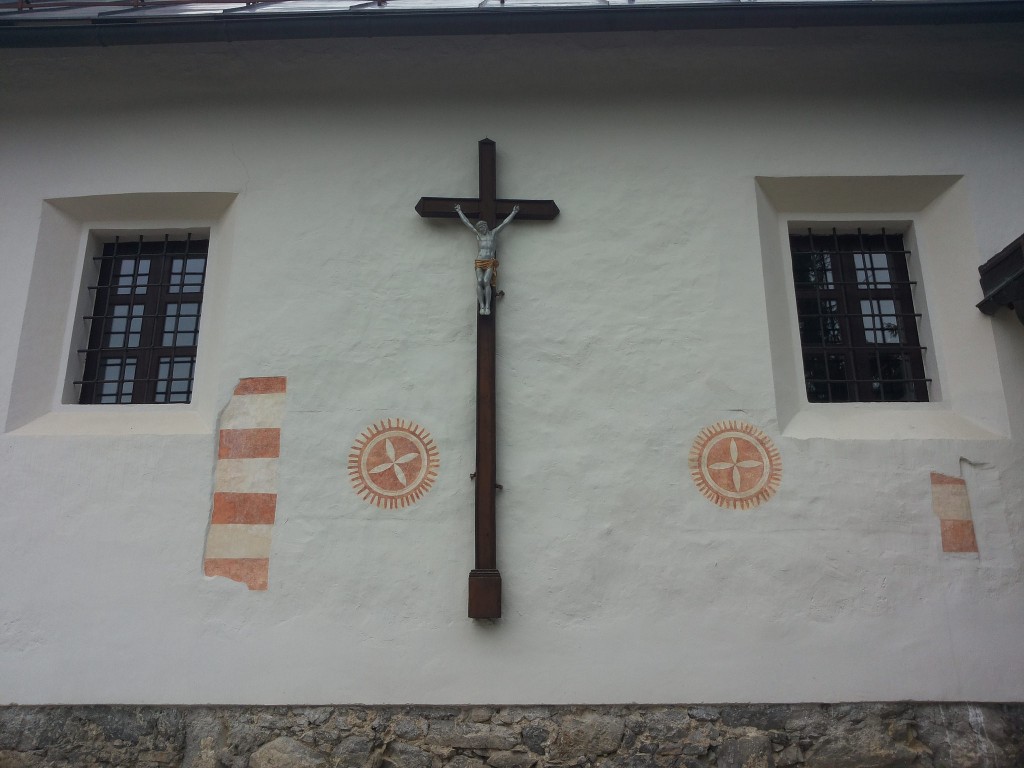 Although Slovenia has a bit of a Balkan vibe, the more east I cycled, the more overwhelmed I felt. It’s almost a different world. Beautiful, but though. I did not know what to feel or what to think, so I just kept on pedalling.

After nearly 4000 kilometres, from Amsterdam to Cetinje, NO flat tires, many many beautiful mountains, loads of inspiring moments and beautiful people, my time was up. Time to go home and get back to work. No Istanbul, but I had an unforgettable adventure any ways.