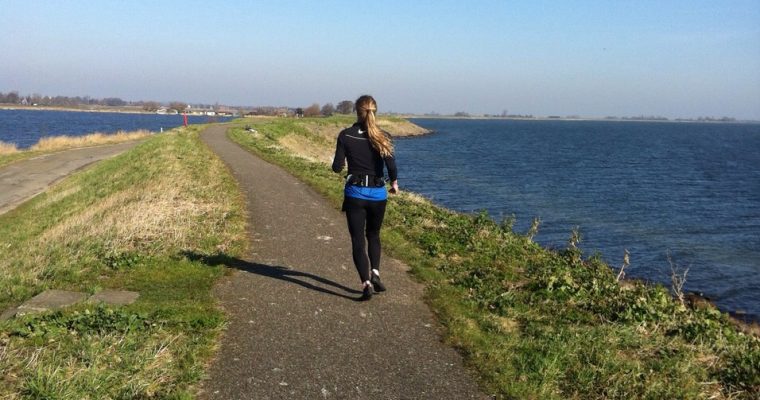 After having fiddled around on bare feet and borrowed FiveFingers, I thought it was time to participate in a ‘small run’. With the 100 days programme of Sportrusten, Ruth Langemeijer has helped me to arrange a training schedule for the half marathon. I have learned not only to run in a new way, but also to breathe in a new way. An ideal combination, as it turned out, to train and monitor my body. I was making progress, I was doing great! Former running injuries kept quiet, and I finished easily. Finally I understood what runners meant when they say ‘I can still run for hours‘.

Running a marathon at the age of 30, that is, the Crazy Barefoot Marathon, sounded good to me. To prevent myself from becoming too fanatical, I asked Ruth again to help me arranging a schedule. We followed the principle of ‘training for 14K is enough for a marathon’, with an exception here and there to prepare my feet for a longer distance. I enjoyed it: especially the run called ‘watching birds’ satisfied me intensively.

Until the symptoms came back. Of course not until after my run, which caused me to continue for too long. Too bad. Running decently and watching birds didn’t help me anymore. My left calf had grown permanently. After running, whatever distance, it was swollen and tight as a balloon. I had to take a short break. But actually I went too far already: I couldn’t climb, walk, teach or even cycle without pain anymore.

I saw my dream fall to pieces. I wondered what I regretted most: the falling to pieces of that dream or the pain… Why do we want to run a marathon? Is it a hype? Is it about the performance? I told myself that those were not my motives.

For me, it wasn’t about finishing a marathon, about a distance that you have to run once to receive a medal. My bar was much higher. I wanted this to go just as easy as the half marathon. I wanted to just run 42 kilometres on a nice day and ‘just’ go climbing again the next day, without stiff legs.

I realised that I wasn’t even close. I didn’t have aching muscles, but by now, my calf didn’t fit in my skinny jeans anymore…

You’re telling yourself a lot, you’re fooling yourself and brush aside every piece of advice. Like other people know what is best for your body! Eventually I completely stopped running. Without a goal and with pain, there is no fun to it anymore. So it was a need to perform? I still think not. I think that a ‘small run’ can be a good motivation for every runner. From now on, my advice will be: Don’t think you know it all or persist obstinately: don’t brush aside those pieces of advice. When experts by experience speak up, they are trying to preserve you from a lot of misery.

I saw them coming past, the ten bare foot runners that did participate in the Crazy Barefoot Marathon. I felt I was becoming jealous, it was such a nice day to go for a run! But I also felt an inner void and a distance. It was getting across to me that I had distanced myself from this passion. I cut myself off of it.

A half-hearted attempt to start running again followed. The fun, the playfulness, the moving was nice, but I did not have enough motivation or discipline. I reproached myself for this, which caused it to be a must. Instead of becoming restless because of one rest day half a year ago, now a week could easily pass without even trying to run. This became two weeks, three weeks, three months, half a year.

All in due course.

I wanted to run a marathon on bare feet at the age of 30, but obtained a burn-out instead. I didn’t get the marathon for free, nor the burn-out: I worked very hard for it 😉 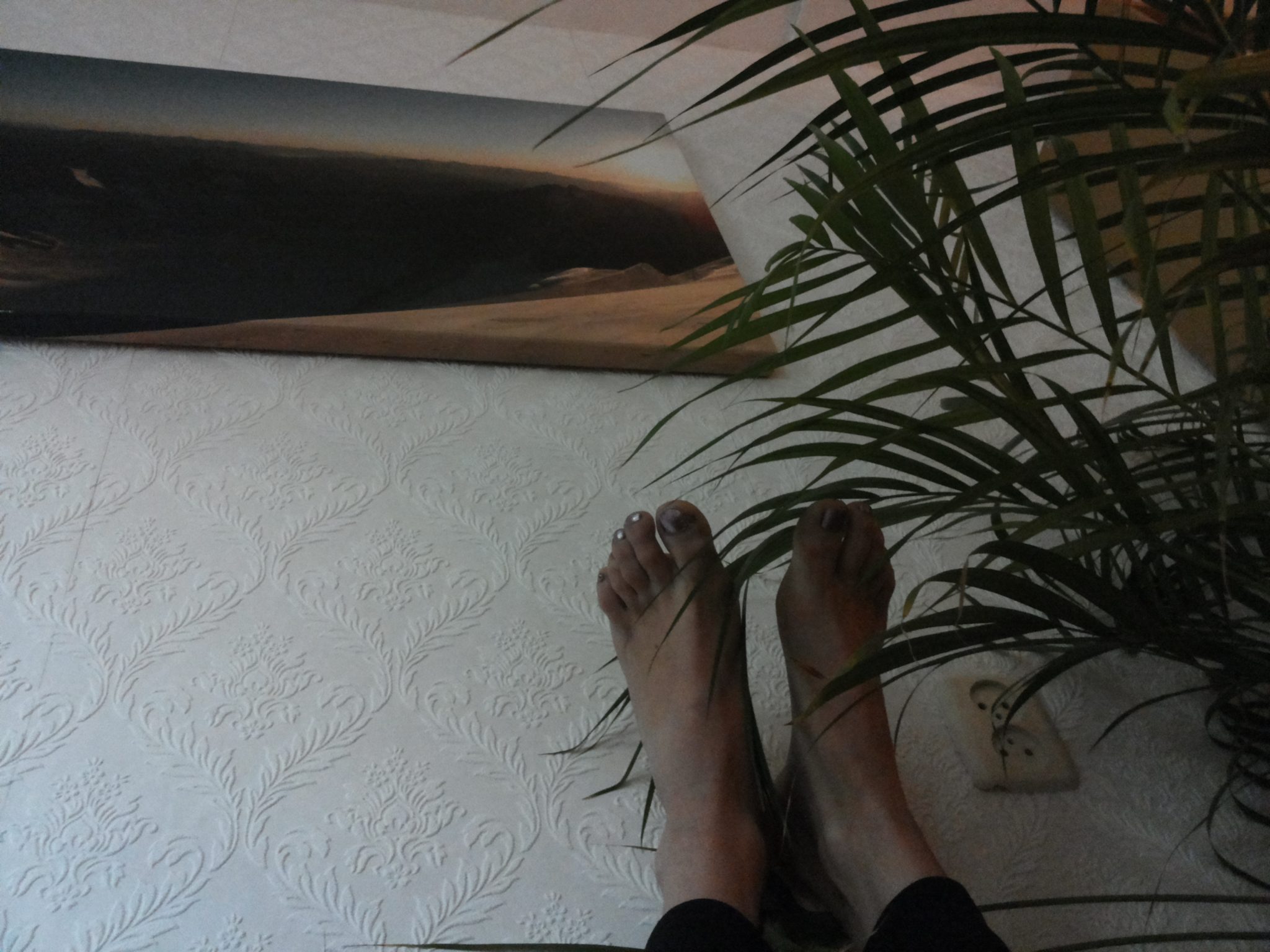