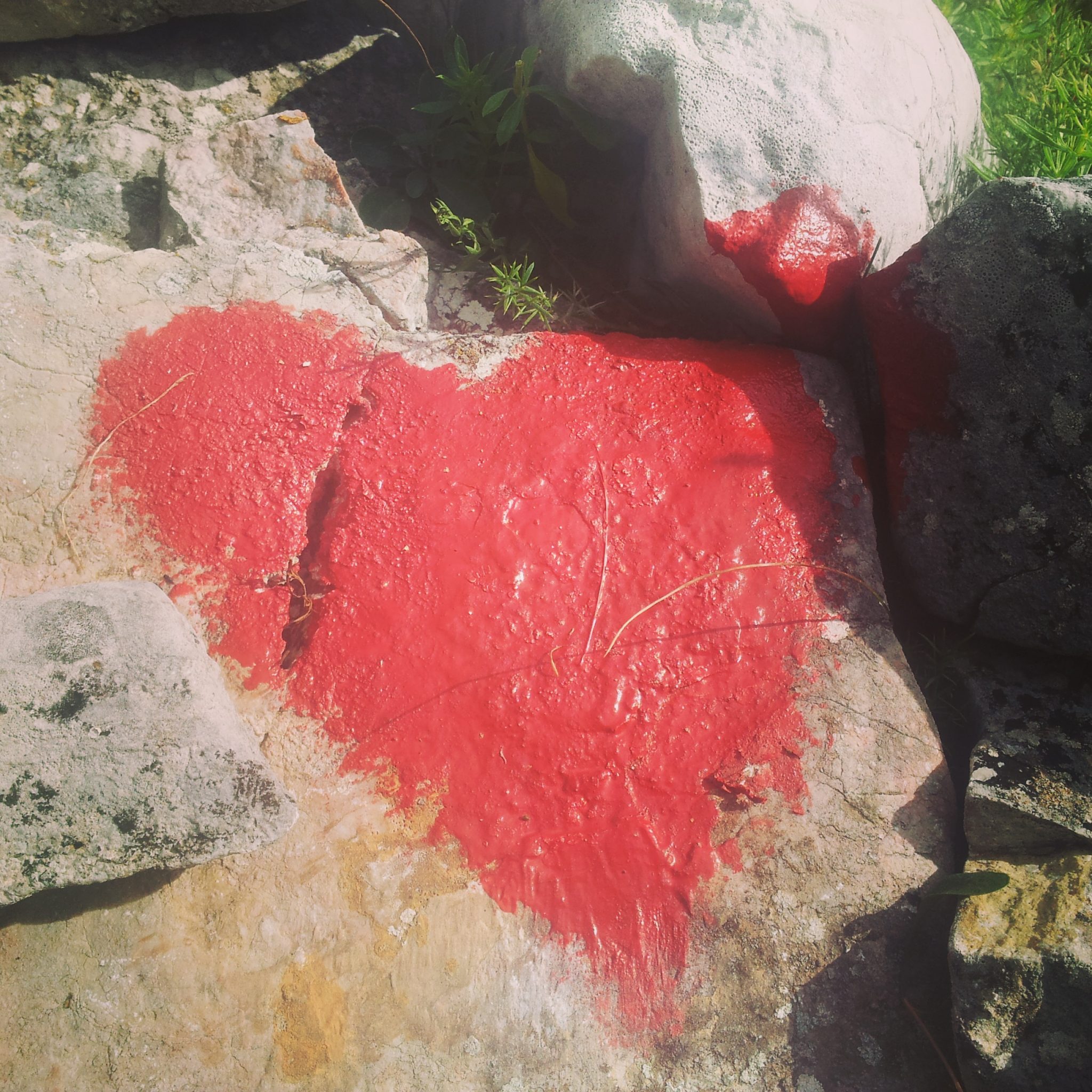 This is how I see it: we are all floating around in an enormous swimming pool, filled with balls. Nice balls, beautiful balls, scary balls, unpleasant balls, balls that we prefer not having too close, balls that seem to be out of reach, balls that keep following us and balls that give us hope. It costs unbelievably much effort if you try to keep with you all the balls you think belong to you. Or even harder: trying to push them under water. Peacefully bobbing up and down on the water prevents an unnecessarily exhausting struggle. Besides, probably no one cares about what kind of balls float around you. They are not looking at those balls at all, but at you. I hope.

I recently found out that you can also play with those balls. I have carefully thrown up a ball here and there, out of curiosity. It turns out that there are quite a lot of people floating around, who like to catch that ball. Then they look at me and throw the ball back to me. It’s not always the same ball that I’m getting back, sometimes I get one of their ‘own’ balls. That gives me a special feeling. I love passing the ball, taking a dip every now and then and to beam when a ball is catched.

Because in fact, what is the worst that can happen? That it comes back down and falls back into the water. Perhaps with a splash. Spatters, waves, and what else? Most of us have a swimming certificate, after all.

Like this, I have been exploring what will happen if you throw higher. And further. I expected that I wouldn’t see most of these balls back anymore or that they would take on another form and come back my way like a boomerang. But it turned out better than expected. As yet, I don’t have a bump on my head and despite the fact that I still throw balls like a girl, I am able to fling them away considerably far. I could probably throw the ball more goal-oriently, but that appears to be a matter of practice.

The funny thing is: balls can also roll. Up until now, I have only seen them floating. A new world has opened up to me! A couple of balls that I haven’t seen back anymore, have been picked up by other people and were put into motion. I don’t know exactly how and to which place, but in fact this is more goal-oriented than my girly swing to the back of the field.

Now that the balls got rolling, I realise that I can move as well. It’s true that I am unable to swing myself to the back of the field, but maybe swimming is an option. I would like to begin to move, because I think that to us, the same thing applies as to the balls. We are able to do more than what we think or what we think of each other.

We don’t merely have to float…