There are many reasons to write this story. It was a wonderful experience that I would like to share, not only by telling friends, but also in words written down. Maybe it’s me trying to show my gratitude, because I was overwhelmed by these warm, friendly people and I didn’t understand why I deserved that. Somehow I seem to end up in situations like this where it’s me leaving with a gift while I was the one in need of help.

There is no way to pay for it, I think the most precious gift is to show your vulnerability and trust the people who are helping you. I can tell them I’m thankful, tell them I appreciate the ‘effort’, but actually being there, spending time with them and having a real good time that you’ll memorize, that’s something that people will feel. No words needed, I know that now.

Summer 2015, I was on my bike looking for a place to camp, but not succesful. I started to feel desperate, couldn’t find the right way to the lake and the last thing I wanted was going back to the city to sleep in big, noisy hotel. I don’t like cycling up a mountain and ride the same way down, knowing that you’ll have to up again next morning. So, I stepped of my bike and looked around one more time. That was exactly the right place, because right there I saw an old rusty signpost on the side of the road. It had a bed, a restaurant and a airplane symbol. Is this some kind of joke? I thought. But at that moment it was the best I could get, so I decided to give it a go.

I followed the small road further up the mountain, away from the main road. If there wouldn’t a restaurant or sleeping accommodation, I at least had a better chance to find a good bivouac. A bit more optimistic, I continued until I came across a group of people. I showed them the photo I took of the signpost down the road, because my explanation in English left even bigger questionmarks on their faces. Even when they did speak English, they were too surprised that a girl on a bike who was looking for a place to sleep, came all the way up to their place. They gave me the best answer I could get; I was invited to sit down and have a drink. Rakija of course.

Soon after that, a woman named Dragana showed me an empty house where I could spend the night. It was her cousins place, but he was not there at the moment. Another cousin who lives in Munich, was actually in the neighbouhood. She called him and put me on the phone with him to explain how I ended up there. He decided to swing by what made him the translater for the rest of the evening.

Dragana and her family are Serbs from a town close to Novi Sad. Most of their vacations they go to Bosnia and Herzegovina to visit family and spend time in the beautiful green mountains. Kristina, Dragana’s sixteen years old daughter learned some English in school which got us talking about the ways we spend our summer holiday. The next day they had to get up early because they were visiting the Croatian seaside for a day. I was pretty tired and longing for a good sleep as well, so we exchanged our phonenumbers and emailadresses and got to bed.

The next morning Dragana knocked on my door to give me a goodbye present, a bottle homemade rakija. Wow, how is this possible, I thought. I had nothing to offer them and felt a bit ashamed. At that moment I didn’t realize that I already gave them everything I could. Spend my evening, spend my time. Time for me, is the most precious thing there is. Having a good time with people is something you cannot offer or buy. It has to happen and you have to let it happen. That’s what I did and that’s what they did.

Later that day I found out that I forgot my charger and battery in the house I had slept. I texted Dragana to tell her that she could keep it, but instead she asked which city I would go next and went to the post office to send it to me in Mostar. It’s these things that mean a lot to me. Not because I desperately needed my charger, I could have bought a new one. But meeting people who invite you in, let you stay and are pleased to have you there. Perhaps we all are searching for ways to show our gratitude. There are many different ways, but an important lesson for me is that I don’t always have to try to find ways to show it, because it will be seen and felt if it’s real. 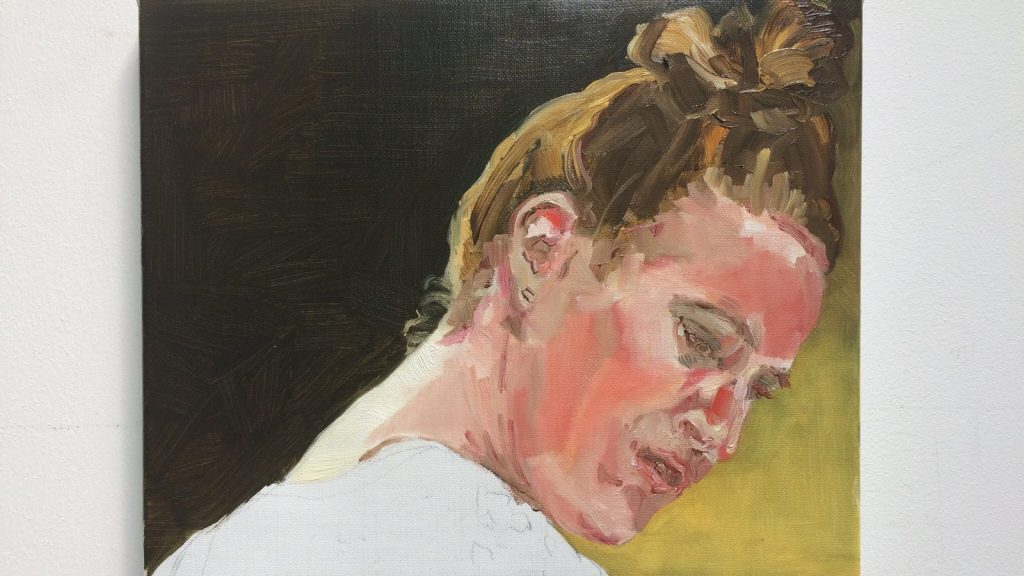 What I talk about when I talk about Hiking
"I'm free, I think. I shut my eyes and think hard and deep about how free I am, but I 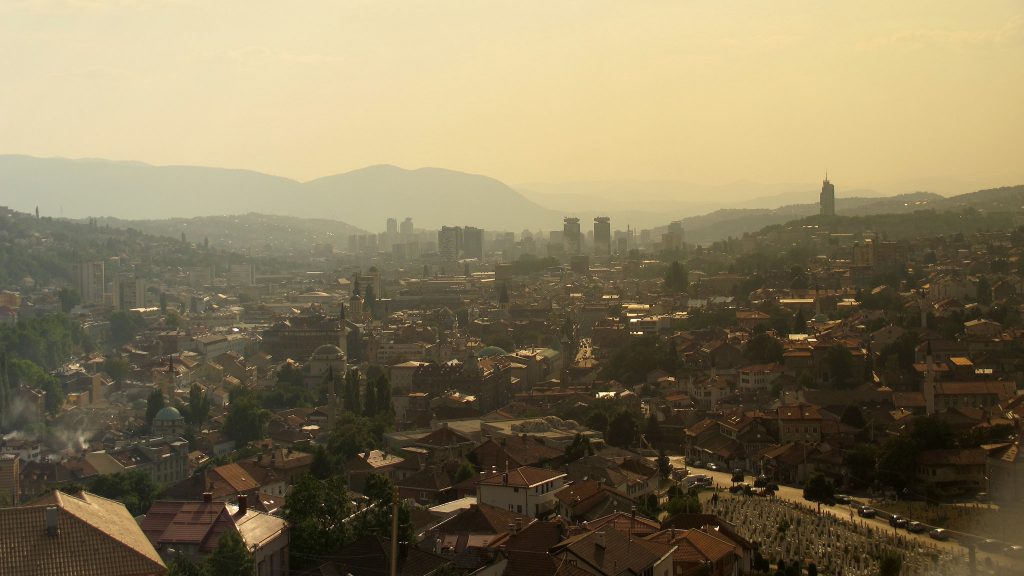 Balkan mini Roadtrip
August 2015, One week with two friends in the Balkans. After being on the bike for almost seven weeks, I