After I hiked more than 1200K through 4 different countries and added another 300K in Slovenia. The original Via Dinarica White Trail follows the Javorniki mountain range from Snežnik to Postojna. Although the forest up there is one of a kind, I decided to spend a bit more time in Slovenia, made a detour and set out an more ˝scenic route˝ through the beautiful Green Karst landscape. The last part of my Via Dinarica journey started in Ilirska Bistrica from where I headed back into the mountains, to Mašun, Sviščakih and Snežnik. I was blessed with fantastic weather. Cold, sunny and colourful. Autumn at its best.

Via Dinarica White Trail in Slovenia 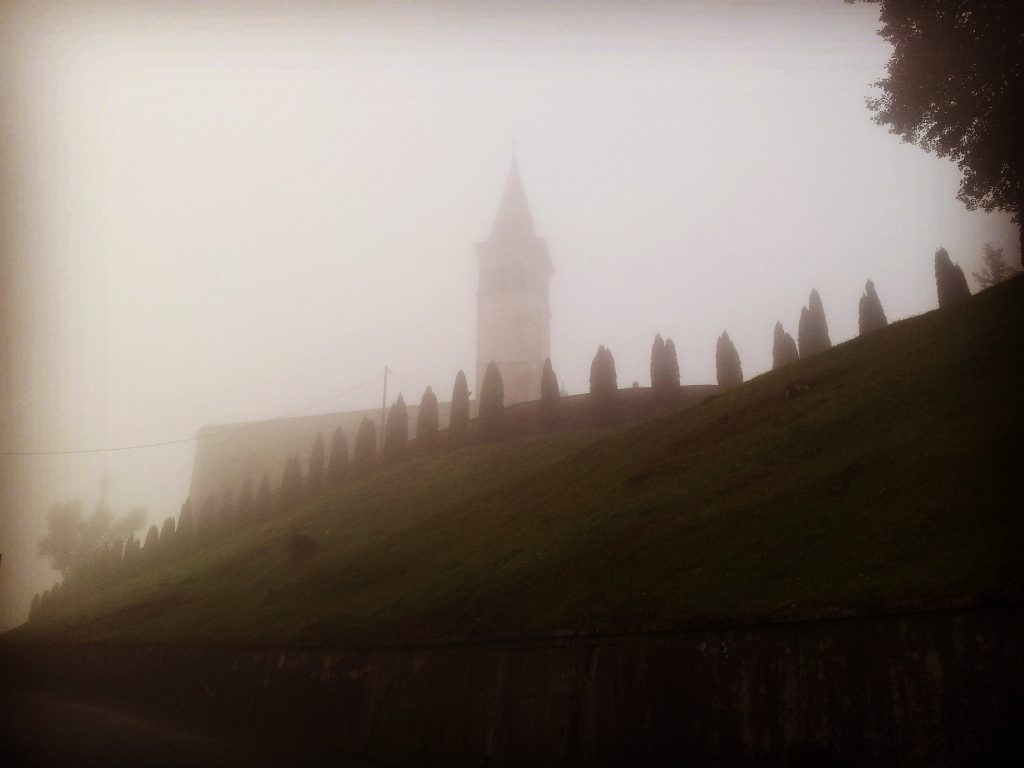 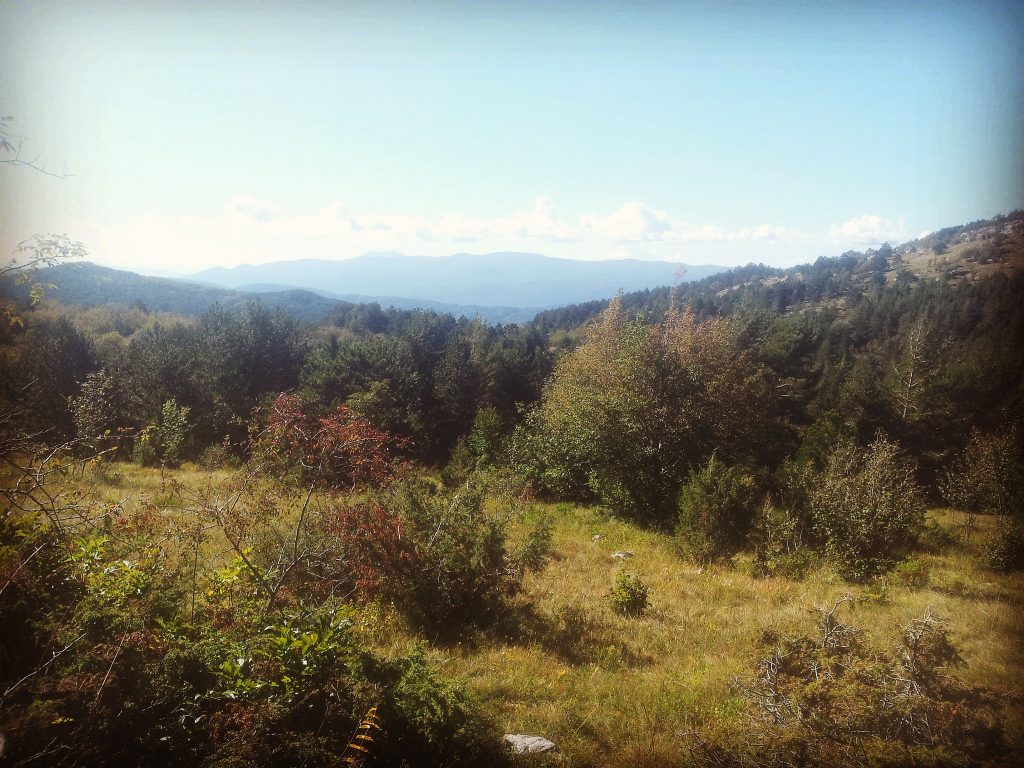 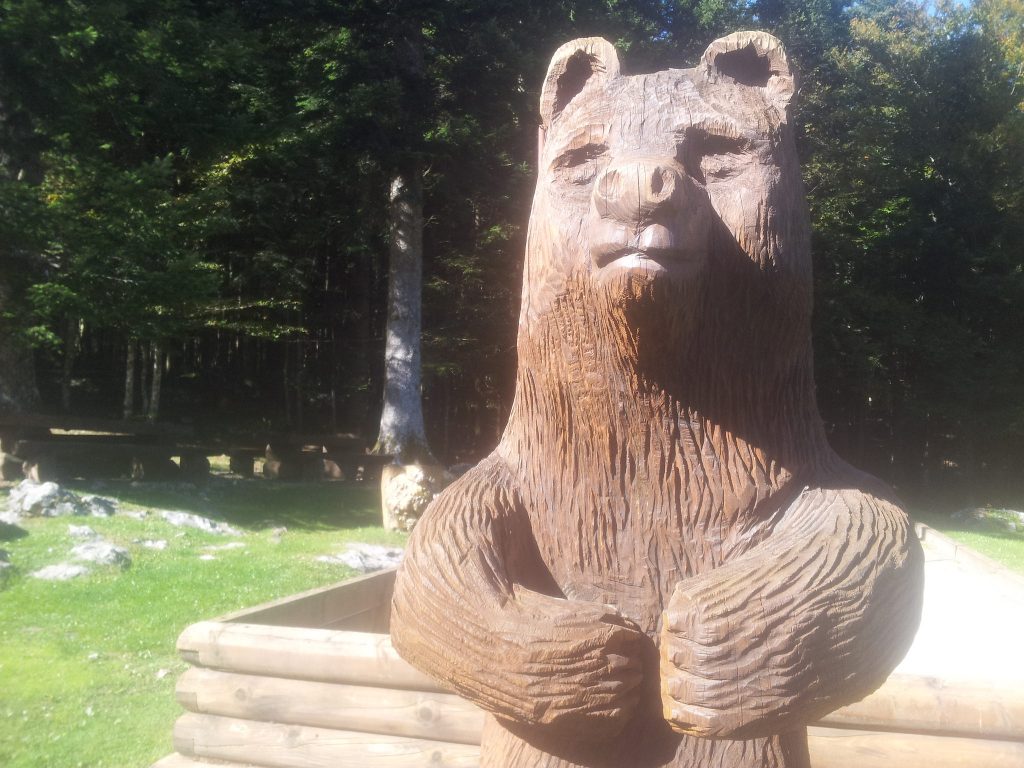 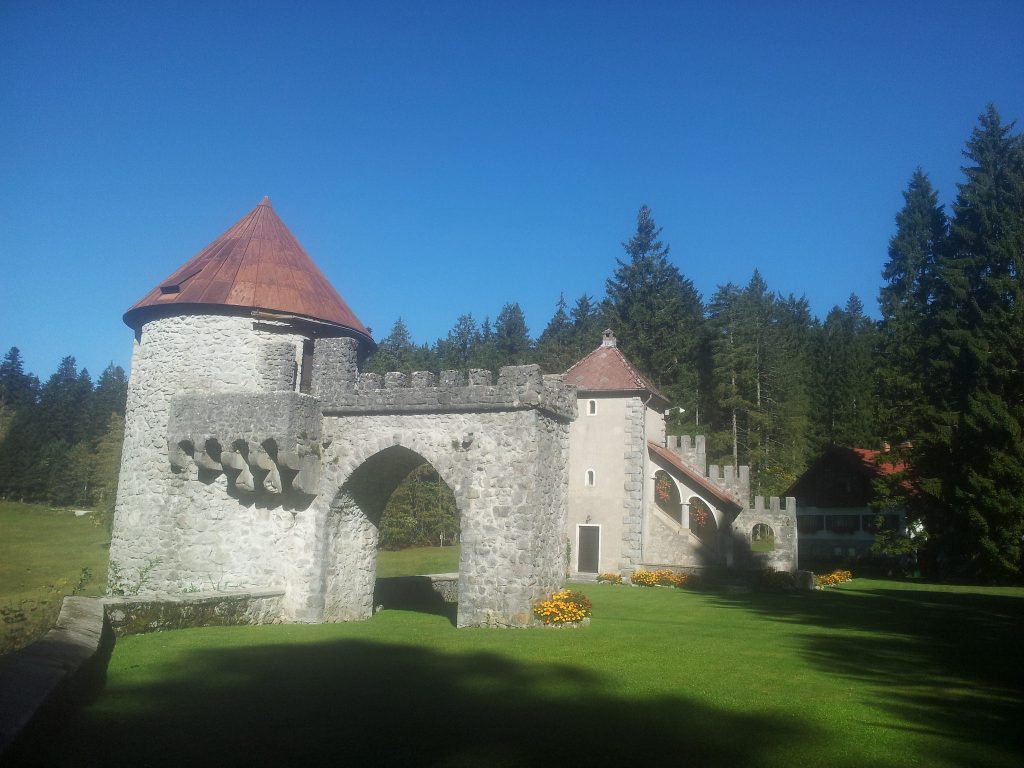 After Slovenia’s highest non-Alpine mountain I descended to the municipality of Loška Dolina, at the foot of Snežnik mountain. Instead of hiking through the forest for the next few days, I stayed in this valley to see the other (in)side of Slovenian Dinaric Karst. Caves, sinkholes disappearing lakes and rivers, but also the culture that the mountains bring along. It’s an interesting rural area that in a way is still isolated from the big-city-influences. Loška Dolina has it’s own slang and own traditions. Dormouse hunting in order to survive the long, cold winters for example!

The temperature dropped significantly, even in the valleys it was below zero at night so I thought it was a good idea to visit one of Slovenia’s coldest places, the Bloke Plateau. A perfect moment to change my little green house for a sweet wooden hut. Glamping!

At this point I was much further up north than I expected, I wanted to hike around Cerkniško Jezero and go up Veliki Javornik, but this would mean many more kilometres. I changed my plan and continued to Cerknica, said hi to the witches on Slivnica and found out that with my northern variant, I avoided the Bura that blew on the Javorniki mountainrange. Haha, ˝elk nadeel heb zijn voordeel˝ – Johan Cruijff.

I took my time in Notranjska Regional Park to learn more about this beautiful Green Karst region, paid a visit to the Museum of Lake Cerknica and hiked along river Rak in Rakov Škocjan. When I arrived at Predjamski Grad, I reached the end of my route, but it didn’t feel like a finish. There was one more mountain which was absolutely impossible to ignore. Nanos.

On Nanos I looked back. Poehh, this is it! Wow, I made it. I did it. I hiked the Via Dinarica!

Or a new beginning?

After a little break in Ljubljana I hopped back on a bus. The bus to Vipava, a little town on the other side of Nanos. I couldn’t get enough those mountains and I couldn’t deal with the fact it was over. A few more days. And I started to hike back, exploring and searching. For what? Something I might never find, but I enjoy doing!