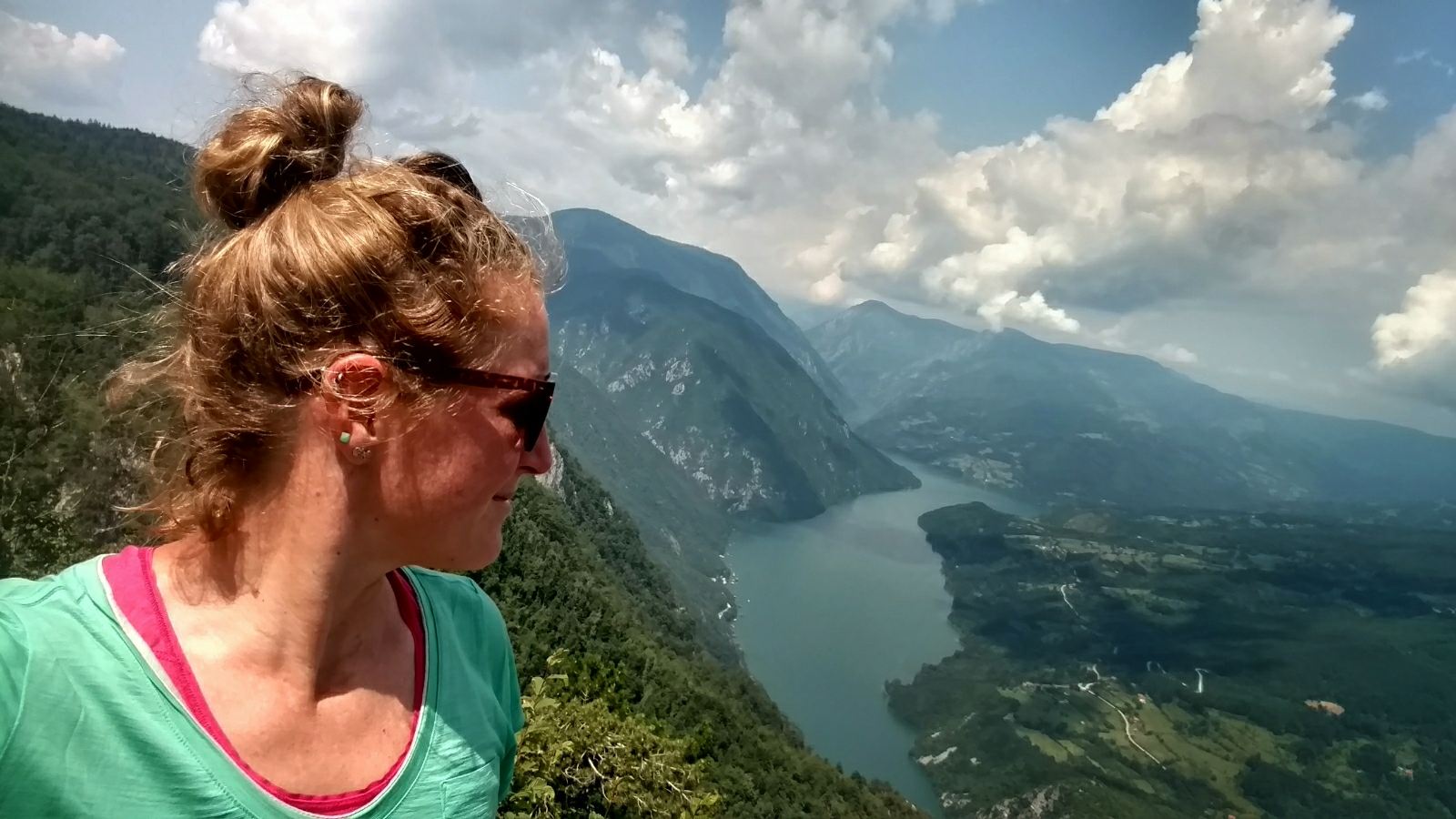 At the end of the month I’d like to look back on where I’ve been, what I did and how I felt. Despite the fact that I’m really taking my time, I can’t escape the feeling that I can’t keep up with my own pace. I’m a slow traveller, still I need more time to sit and stare. Every day is an adventure, that’s how I like it. Not knowing what the day will bring. Live every minute, absorb every impression. To avoid an adventure overdose, I write.

This trip I’ve been mostly writing for myself. Writing without an audience is different and I think that’s what I need now. Sometimes a sharable story rolls out of my pen, but I can’t force that. I do give frequent updates on Facebook (which I later use in a blog post) and of course I take photos. In this blog post  I put some photos together to tell you about July. The wettest, but also greenest July of my life.

Via Dinarica Green Trail in Serbia

July started in Serbia where I hiked the Via Dinarica Green Trail towards Kosovo. This has been a challenge and the weather didn’t exactly made it easier. Nevertheless I managed. There’s a lot of work that needs to be done before calling it a trail, but the ingredients are there. In case you’re inspired, consider highlight-hiking. Never thought I would suggest that, but for now I think it’s the best way to explore western Serbia.

Trying to be a tourist and hiker in one, so I took the Šargan Eight Trainline in Mokra Gora. An amazing trajectory with tunnels, views and picturesque trainstations. For sure a good tourist attraction, but the hiker in me felt a bit awkward. Being on a train with 100 (or so) excited tourist who all happily take photos at the exact same spot – there where we were told to have a look – doesn’t make me happy. I often feel kind of guilty when I again skip (or avoid) a touristy place or popular sight. Almost like it’s rude to ignore those points of interest, to ignore culture. BUT shouldn’t we all do what makes us happy? I gave the tourist in me a chance, but I guess she realised she rather accompanies the in hiker in me…

What would you do? 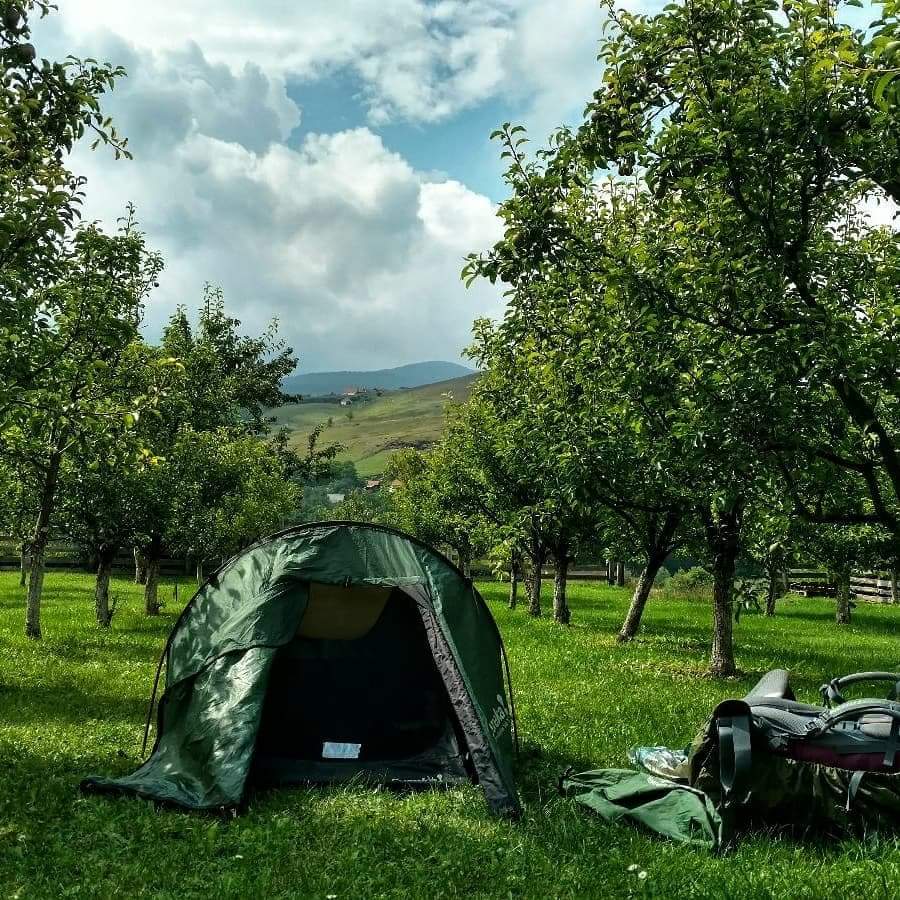 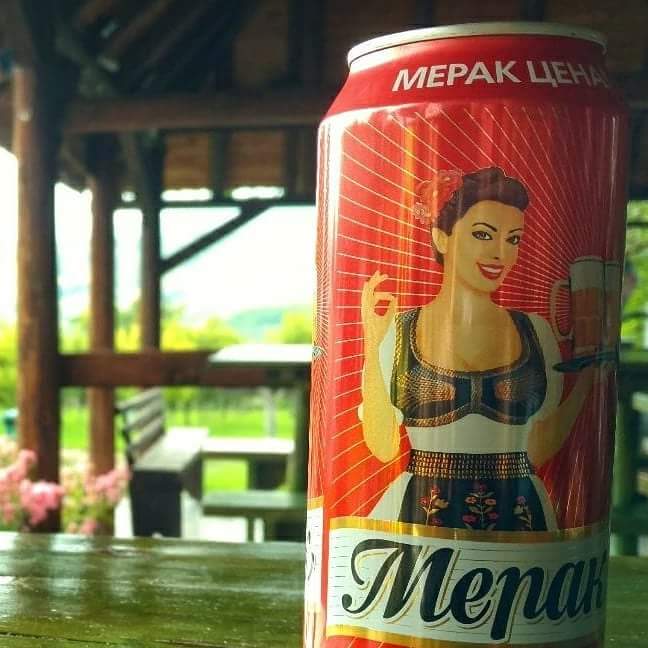 Tried to get to the other side of the Uvac via Šaponjski vrh. I only had to find a shipper who could bring me to the dam or somewhere close to the hiking trail I planned to follow. Didn’t succeed, hiked around in circles and ended up not far from where I started, BUT I did get to see Uvac lake from above 🙂

Think this is the most popular spot in Uvac nature reserve and I see why. Although there’s a parking lot close by, there’s also a hiking trail that starts down at the river. I took a tourist boat from Villa Uva to the ice cave and asked the shipper to drop me at the trailhead. Apparently an unusual question (got the warning-for-all-possible-dangers-talk), but also found a ranger who was willing to help me. So again I did it: I found my way 🙂

Via Dinarica and Beyond

Via Dinarica in Kosovo

In Kosovo I picked up the extension of the White Trail, a phenomenally beautiful route which I can recommend to everyone!

“The Kosovo part of the Via Dinarica Trail extends for 120 km through the “accursed mountains” National Park in western Kosovo. The trail is composed of seven sections of medium difficulty with breathtaking views, high peaks and many mountain springs along the marked path. (…) The Kosovo part of the trail connects with the regional Via Dinarica Trail in Albania through Dobërdol reaching the highest peak of the Dinaric Alps, Maja Jezercë (2694m).” – Via Dinarica Kosovo

On this peak I met more hikers than I did the last month. Surprisingly none of those hikers continued on the ridge. I’m not a big fan of hiking up and down the same route, but ridges on the other hand are definitely my favourite.

Via Dinarica and Beyond

The journey goes on. Trying to find a hikable route to Macedonia to connect the Via Dinarica with Shar mountain. So far it has been makadam roads, forest, forest, forest and many garbage dumps. Why am I doing this? But then there’s the evening and the sunset and the view. And mountains. Hiking every step, the highs and the lows, still gives me this fulfillment I don’t get anywhere else. All is part of the adventure, the ups and downs, the good, the bad and the ugly. That’s the journey called life.

1 thought on “Looking back on July: Serbia & Kosovo”