The flow took me to Prilep, a town in South Macedonia. Prilep is known for its tobacco and beer and for the boulders. Although I already had an idea what awaited me because I watched the 2014 Petzl Roc Trip video about bouldering in Prilep, but these mountains, these rocks, they left me speechless.

Someone said “it’s like a giant randomly dumped huge stones on a mountain” – so true. There are stones everywhere. “Keien” I would say in Dutch, boulders it probably is in English. A playground, a climbers mekka and yet relatively unknown.

I’ve been told that there are 600 routes, but I bet that’s just a fraction of what Prilep has to offer. I haven’t paid attention to the topo at all so I can’t say which sections we’ve been or which routes we’ve climbed, but who cares?

Hitting the wall felt natural, my body knew how to move – feet glued to wall, fingers holding little ridges – only gravity seemed to be stronger than it used to be. Still had a lot of fun though. It makes me so excited, the clapping my hands while smiling a big smile kind of excitement. It has been three years, three years without rocks. Damn I missed it without knowing that I did. Not sure what I’ll do with this information, but for now I’m grateful I had the opportunity to open the door to an old passion. Thank you guys for having and showing me. 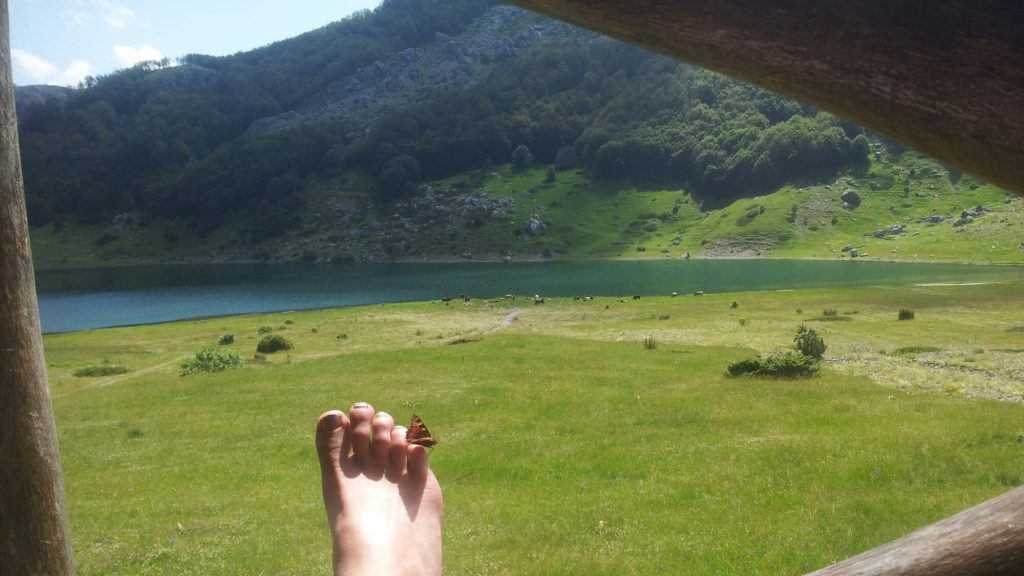 Rikavačko Paradise
After the adventure with Drande the sweet shepherd lady from Vermosh, I gained an experience, but unfortunately I didn't gain 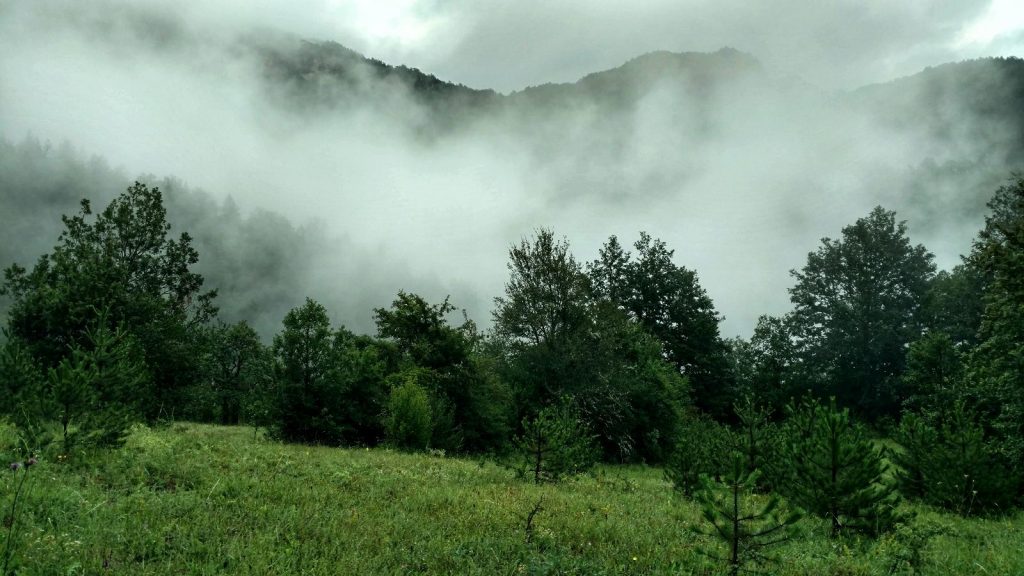 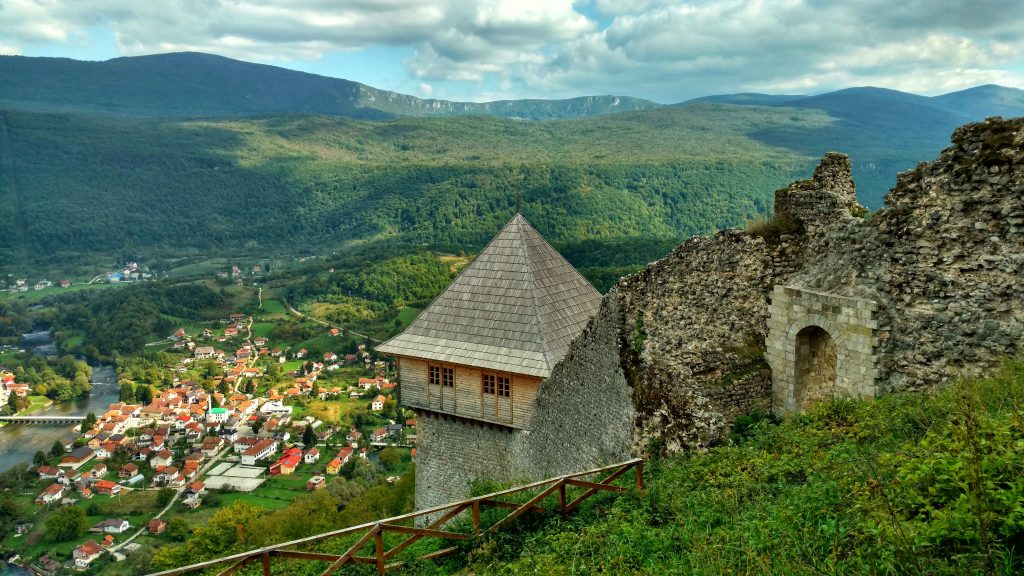