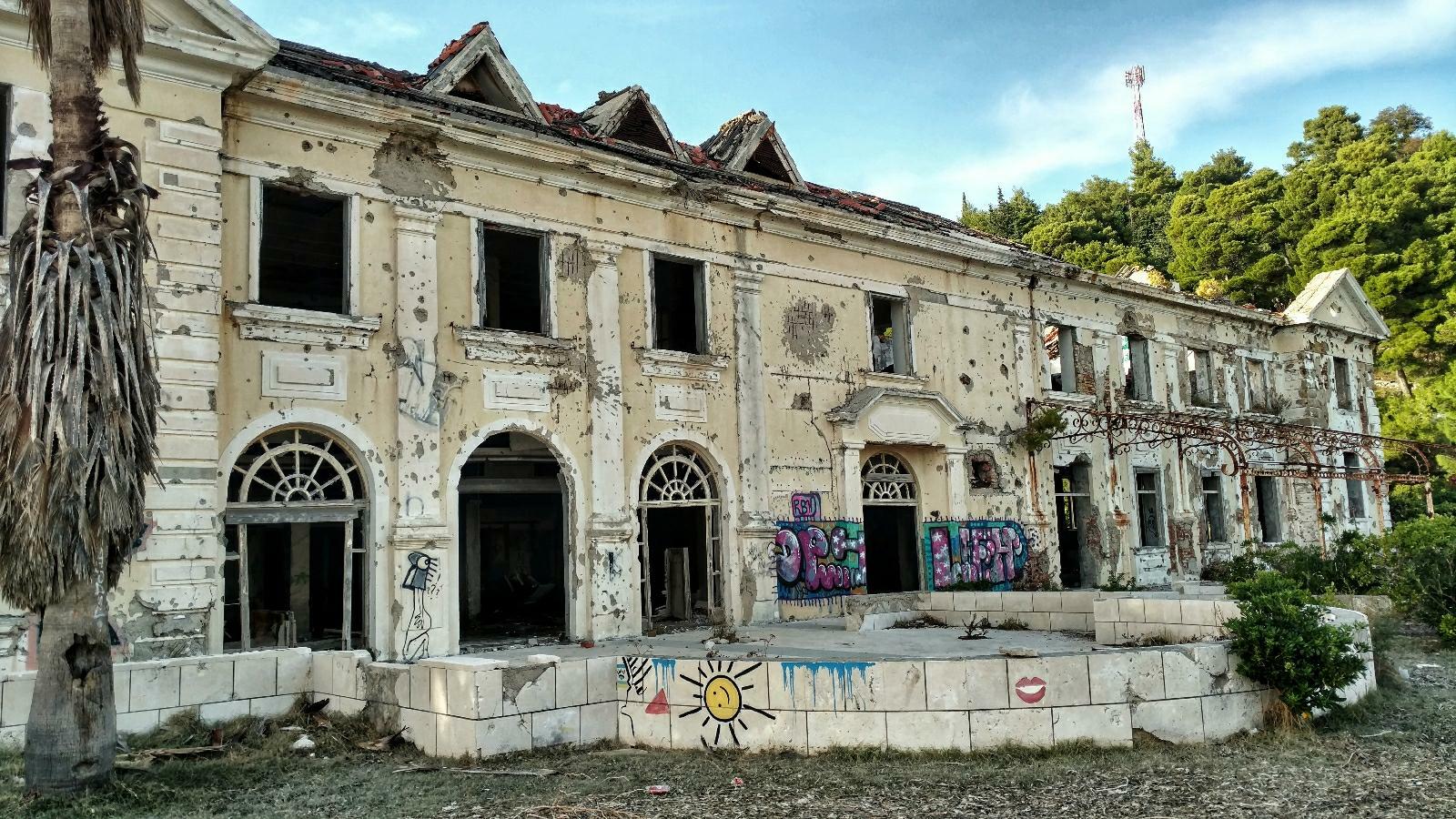 When I camp in front of a church I usually feel comfortable. It can go two ways. The positive scenario is that being around people, near a village for example, gives me the idea to be protected. The other scenario is that people with bad intentions know where to find me. You never know for sure in which scenario you’ll end up in, but I kind of learned to trust my gut feeling. And that got me pretty far.

At the same time I often think that it’s just luck. That so far I’ve been lucky. How long does this luck last? All this “wild” camping or free camping is of course a cheap way to travel around and for me the only way I can afford to travel this much, but am I not increasing the chance to get myself in a not-so-positive-scenario? I’m not sure. Try not to think about it too much, but it is interesting. Trusting your gut feeling or instinct is based on experience, on the things I’ve learned along the way. It hopefully decreases the risk, but again, you never know for sure. Unfortunately there are quite a few idiots and unfortunately I do bump into some of them every once in a while.

On the Blue Trail

The second day on the Via Dinarica Blue Trail there were two “onces” in a very short while. It happens often that men who drive by stop to offer me a ride. It also happens often that men tell me I’m beautiful and it even happens that men ask me to come to their house to have sex. It didn’t happen before that men show me their penis. I was in shock, is this really happening?! Yes, a man who drove by several times before and already asked me if I wanted sex, now stood next to his car with his pants on his knees. Not to take a piss. His hand was going up and down while he was looking at me. Luckily another car drove by and stopped when I raised my hand. It was a woman with her daughter. She saw something was wrong and gave me ride to Cavtat.

From Cavtat I continued my way on foot. Little bit of road hiking, then something that was supposed to be a hiking trail but totally overgrown and then again a road hike. It was on this road another man got the idea to follow me. It was a very persistent old man. He got angry when I refused the ride and kept on driving next to me asking annoying questions. Then he opened his pants. Are you kidding me?! I stopped, he stopped. If he gets out of his car I can outrun him, I thought. I he didn’t get out, but drove a little bit further and stopped. There he got out, stood next to his car and waited. I waited too. There was nowhere else to go than his direction. I waited and waited. Then the old man gave up, got back into his car and drove away.

Of course I was scared, but anger won. How dare they? Those men. I don’t get it. It makes me angry that men can make me feel so vulnerable. That it’s so easy to mess with my safety and therefore with my freedom. It effects me and my journey, because I have to gain confidence to keep on going. Those two stupid men make it damn hard to trust other men, but I don’t want to let one or two the negative experiences win. They are still outnumbered by the good ones. Those two stupid men simply don’t deserve to the reason to stop hiking. Ohh, it makes me so angry.

How to end this with a positive note?

Dubrovnik. I was on my way to Dubrovnik. Because of what happened I though it would be smart to find a room for the night. A hostel or something like that. But the sunset came way too fast and all accommodations were way too expensive. I couldn’t find a church to camp next to or a restaurant or house with campable garden. Randomly I walked down a stairs in a dark alley. It lead me to a beach. A rocky beach with a beautiful view on Dubrovnik’s old town. Wow. A little bit above the beach there was a small place between two trees just big enough for my tent. Excellent. Not very glamorous, but good enough.

It was dark. As long nobody would choose this beach to go for a night dive, nobody would know I’m there. Surprisingly I didn’t feel scared. I cooked dinner and enjoyed the dark.

I listened. The sea makes me feel calm. I smiled. I think I’m starting to like the sea. 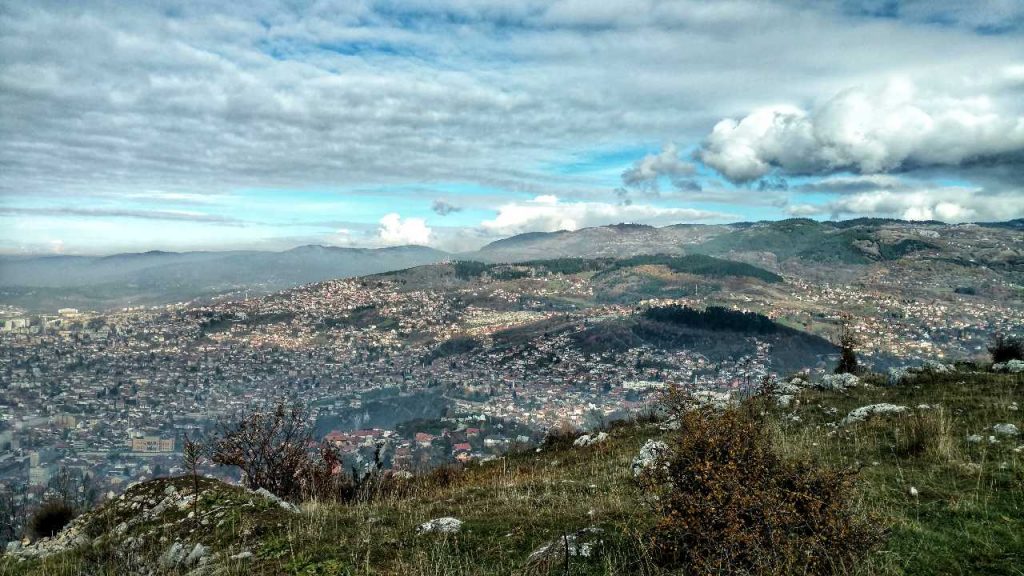 Sarajevo; a Concrete Gem Amidst Mighty Mountains
While cycling up a tough mountain in Una National Park last summer, I came across a group of touring Bosnians. 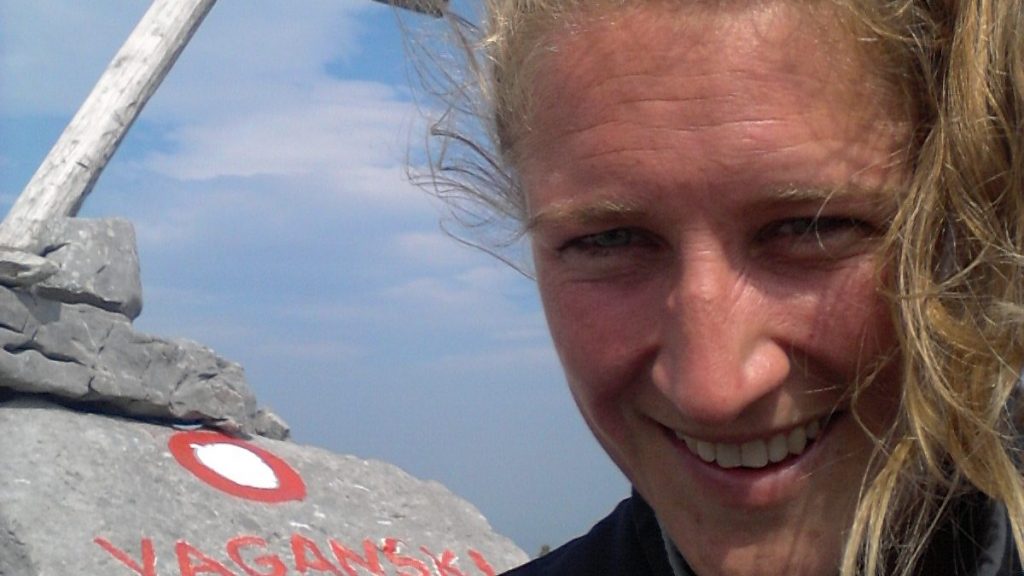 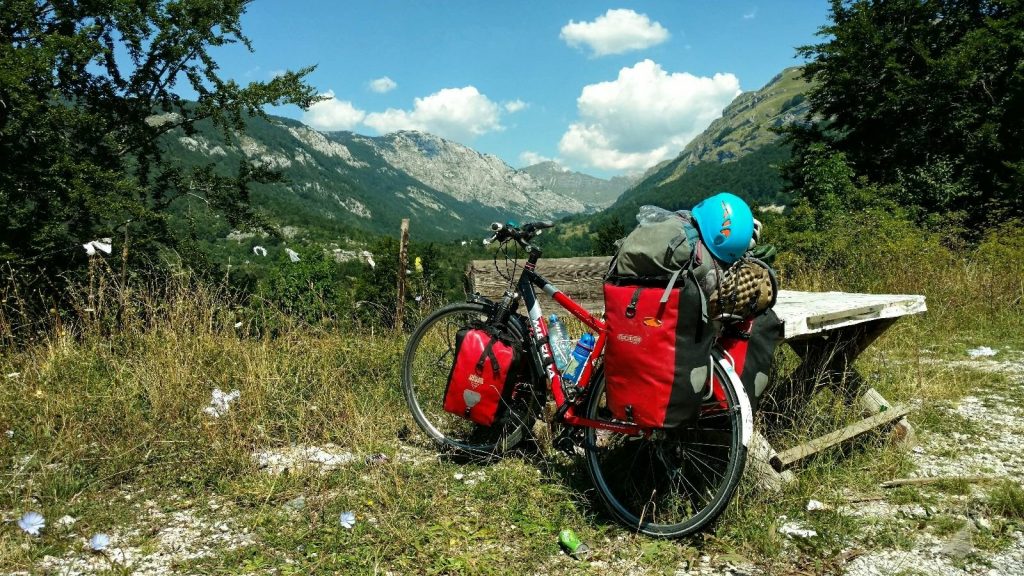 Biking from Skopje to Mostar via Durmitor National Park
After almost three months in North Macedonia it was time to leave the country. Literary, because my tourist visa would

3 thoughts on “Gut feeling, being lucky and the sea”