The second week brought some snow, nothing major, but enough to cover Trebević with a fresh white blanket. So so beautiful. Every moment of the day the mountain looks different. The light, the clouds, the weather, it’s constantly changing. Everything changes yet it all stays the same. Same mountains, same city, same hut. Same me. But not really.

Although I truly love meeting people, I also need quiet times. Quietly stare. That’s one of the reasons I stay in a mountain hut instead of the guesthouse I usually stay when I’m in Sarajevo. Waking up before sunrise to see the sky slowly lighten up. Often the first hours of the day are the best. Later clouds come in and to turn the purple pink morning into a black and white day.

The days are still short. There are only a few things that need to be done, but somehow they almost fill the entire day. Or, as we do everything on a pretty slow pace, we magically fill the day with only a few things that needs to be done. Making fire, getting wood and keeping it running, shovelling snow, a bit of cleaning, preparing food, eating, getting water from the village and once or twice a week new supplies need to be bought.

During the week there are only a few hikers stopping by, but in the weekend it can get seriously busy. I make coffees, fill heaps and heaps of glasses with mountain tea, Trebevički čaj. I do the dishes, pour rakija, make more coffee, fill more glasses with tea, heat up the grah, the čorba, the sarma, goulash or any other mountain dish Primož prepared. Nope, I’m not cooking. Hope to learn by watching closely 😉

The funny thing is that probably every mountain lover near Sarajevo knows about this hut. Even though the hut, SPD Jure Franko, opened only 8 or 9 months ago, there’s already a bunch of people who include Jure Franko in their hiking routine. People are coming back, some more often than others, but everybody seems to spread the word. “That place up on Trebević with THE view on Sarajevo, that hut run by a “Slovenac” where’s a giant super sweet black dog, a cat from Lukomir and great grah.” Bean soup. Love the grah! Sooner or later they will stop by.

Halfway my second week here the other vulonteer left and Primož, the owner went to Slovenia for a long weekend. For one evening I had the place for myself. Wow! Thankful for the trust, but also thankful for a little bit of precious alone time. Ten days on a mountain – no problem, ten days without shower – no problem, ten days without proper internet connection – no problem, but ten days without privacy is something I really really struggle with. I struggle to find a balance between working, socializing, relaxing and doing something for myself. But well, you can’t have it all. Better focus on what I do have, right?

While I’m writing this there are seven men sitting around me, six mountain guides and Primož. All awesome people to talk to, but my Bosnian is far from good enough to join the conversation. I might pick up 20% of the words, but how they relate to each other is rather a guess than me understanding what it is about. I don’t mind. Not that I don’t want to learn the language, but I don’t mind being quiet. When you can’t speak, when you listen to a language that doesn’t talk to you, all there’s left is the part of the conversation that goes beyond words. I’d like to look at that. Feel that.

After one night alone it was weekend again. Two friends from Sarajevo, Džana & Sabina, came up to help me in the hut since Primož was still in Slovenia. Girls took over, great fun it was. Unfortunately Džana had to go back to Sarajevo, but Sabina stayed the night to help me on Sunday as well. Then she decided to stay another night and another one. She stayed until Primož came back and it was time for me to grab a shower in the city. Together we walked a beautiful walk through a beautifully white winter wonderland. I’m not a huge forest lover, but when all trees are completely covered with snow it’s magical. MAGICAL.

In the next update I’ll write about Sarajevo and about the way back up. To be continued. 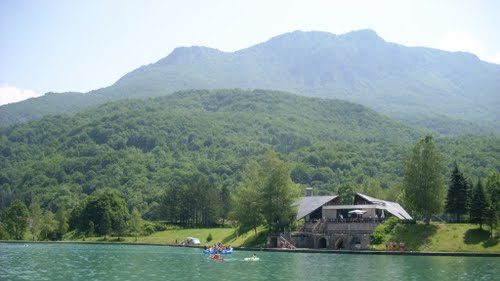 Thriving Tjentište
Tjentište is a little town with a big big hotel. People are obviously not coming here for the city sights, 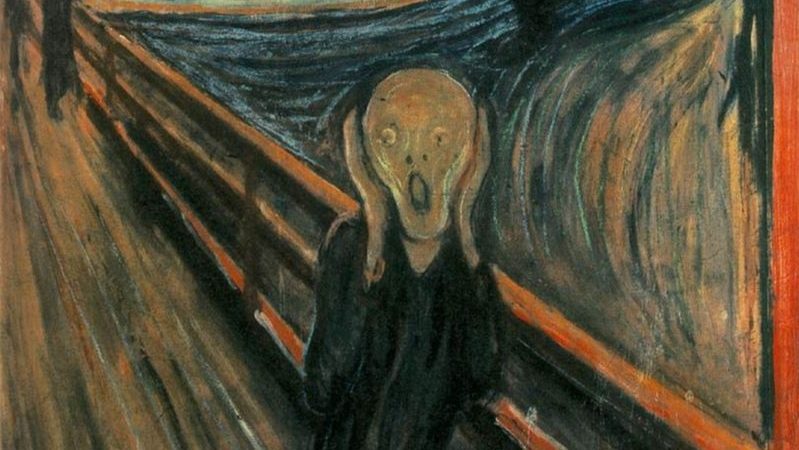 Full fear ahead!
Two days after writing my first blog, I ended up giving well-meant advice myself. It is good to be a 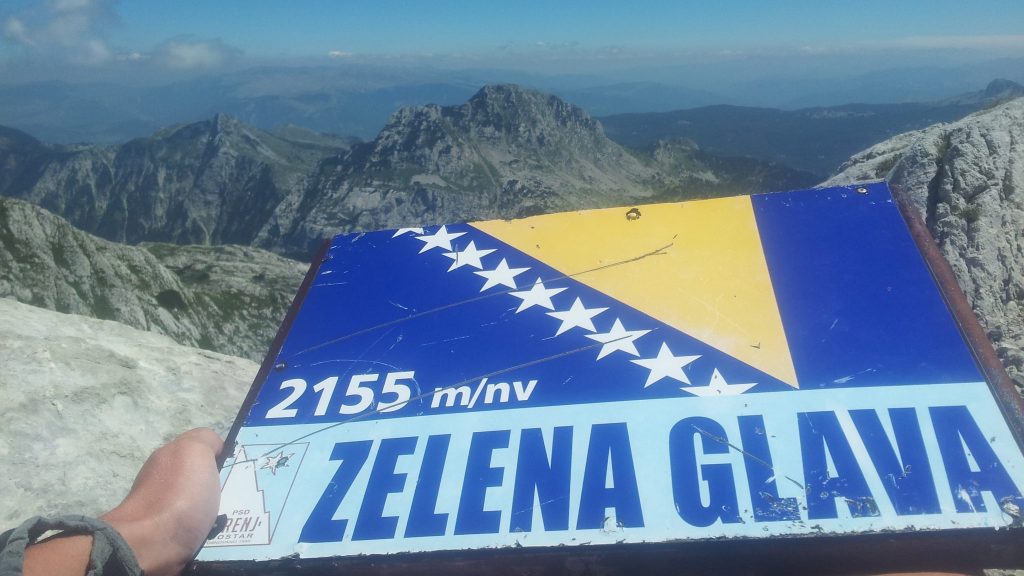 Beautifully WILD Bosnia and Herzegovina
Although nature does not know borders, borders are often formed by nature. Mountains, rivers and seas are natural borders between